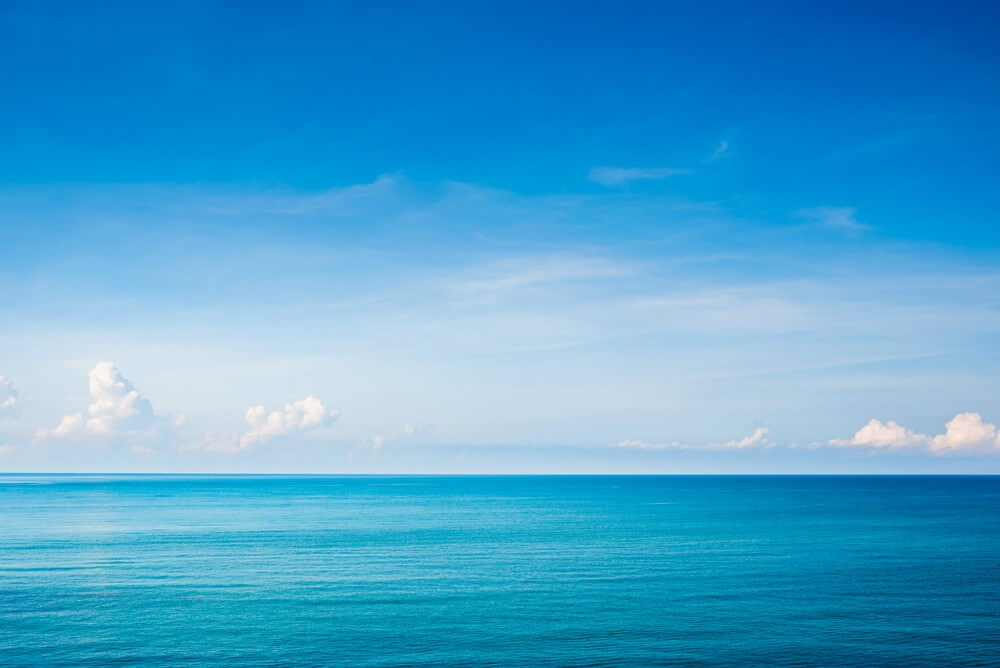 and you eagerly awaited the Google April 21st mobile update while blaring Scorpion’s “Winds of Change.” Not so sadly, you’ll have to put both to rest.

Not much to see here. At least, not for now.

Leading up to the  update, better known as Google Mobilegeddon, businesses scurried to catch up (with the times) to make their sites “mobile-friendly.” After all, early reports hinted this update could have a greater impact on site rank and traffic than Panda or Penguin.

But, almost three weeks out, and the results have been. . .  yawn, anything but epic. However, from all vantage points, Google will continue to hone their algorithm, nudging businesses to get on board with making websites mobile-first. 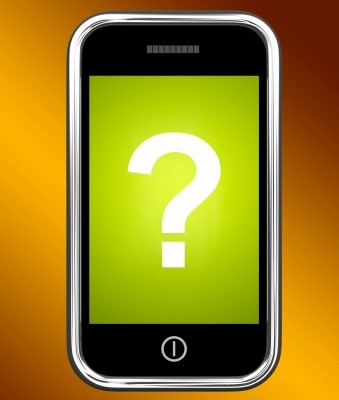 At this point, we may need more time and data to see how this plays-out  over the long-term.

But here is where we stand now:

Major sites like these have left some in the blogosphere scratching their heads wondering why they aren’t yet mobile-friendly.

In other words, is there any case it would make sense to not make an update? Reddit, a high-traffic social site with loyal users, has been of particular interest around the online “water cooler.”

Reddit’s Heather Wilson told me they haven’t seen a dip in traffic, and they’re currently working on their update. “With so many subreddits, it takes time to get it right,” she said.

Wilson also said they have no date of completion yet and are in beta testing, although users shouldn’t see anything too shocking in platform changes. 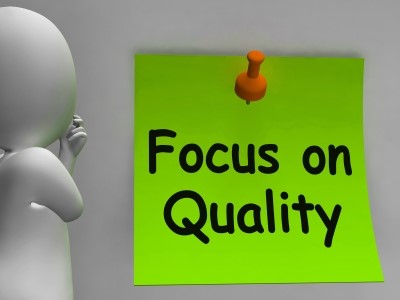 Prior to the April 21st update, there were many (major) sites not ready for the update, and the question might be, why there wasn’t a bigger fall-out, post Google Mobilegeddon?

I spoke with John Mueller, Webmaster Trends Analyst at Google during Google’s Zurich Open Office Hours.  Mueller confirmed the update has been completed, so it’s not the case some sites have yet to be indexed.

He said Google believed people “got on it” and heeded the update, and Google was happy to see how many big sites (that weren’t mobile friendly) jumped in and became mobile friendly in the weeks leading up to the change.

Not just for big business

As for conjecture that the update is geared to support big business in search, Mueller said Google worked with the algorithm to ensure relevance in results. So, small businesses with pages most relevant to a query factor into search results.

In a recent SearchEngineLand post, columnist Bryson Meunier observed search for desktop and mobile have never been more different and advised that it’s only going to “get worse” for sites not optimized for mobile.

Google’s Mueller confirmed that “over time it makes sense to dial it up and consider other factors, like page speed and interstitials.” He said additional mobile-friendly factors like these “will be the case” in the future.

In other words, if you’ve just hit the mark for a mobile-friendly website, continuing to optimize your site should be a priority. Also, consider the fact that some mobile devices, such as tablets, were not factored into this update. So, we may see a change in this regard, too. 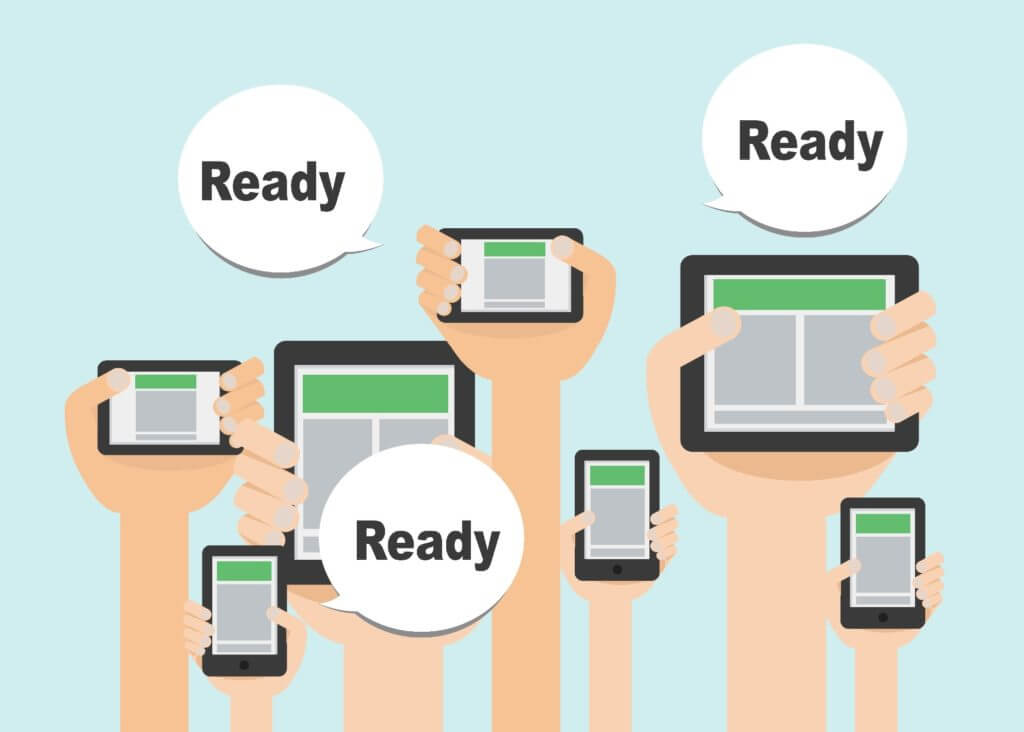 If you were one of many businesses scrambling before the update, and you don’t want to feel like a college freshmen cramming before a big exam (ever again), there are a few steps you can take to be one stride ahead:

There’s nothing really cryptic happening on Google blog. But a good idea to subscribe to the feed, as Google plainly spells-out their idea of best practices and shares them. The key is to listen and heed it.

If you’re still working on site updates, once completed, use this tool to speed-up the indexing process.

As always, a well-defined and implemented brand and brand message can help stand up to changing times.

Shopify.com recently gave an excellent example of how an impeccable and consistent brand message creates natural business growth. Due to strategic, thoughtful brand building for one particular product, “users gladly wrote reviews of their experiences and shared it on social media.”

Focus on Optimization, But Prioritize Quality 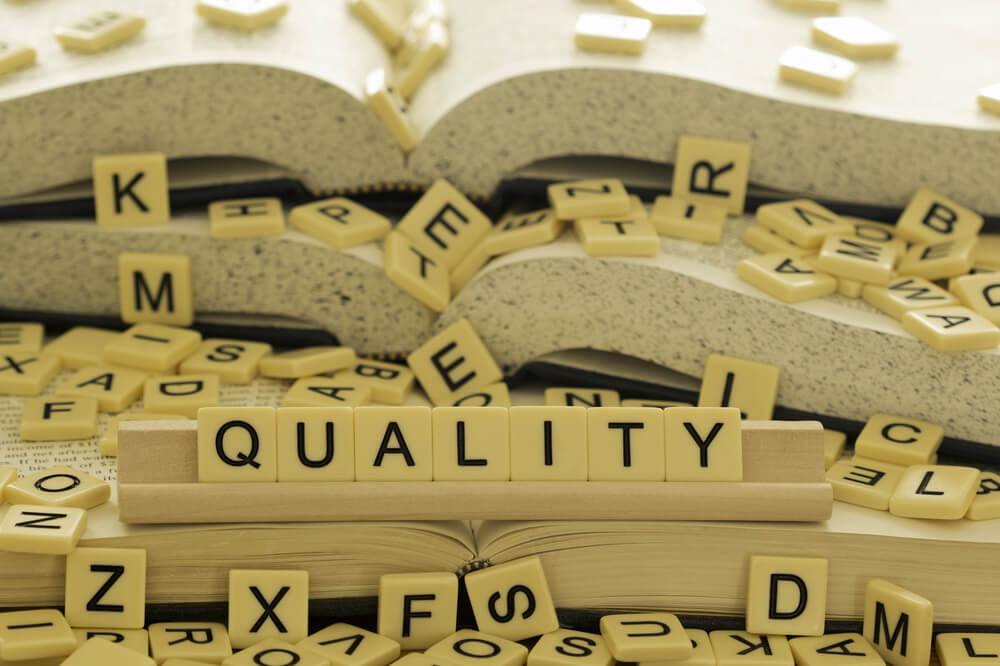 The takeaway? Stay on top of mobile optimization. Search on smartphones has eclipsed desktop search in many industries and that makes optimization increasingly important.

But make sure you have a solid content strategy in place, and use competitive analysis to help guide your strategy.

And always, keep quality and service at the forefront of your business practice.