Universities in This Social Landscape 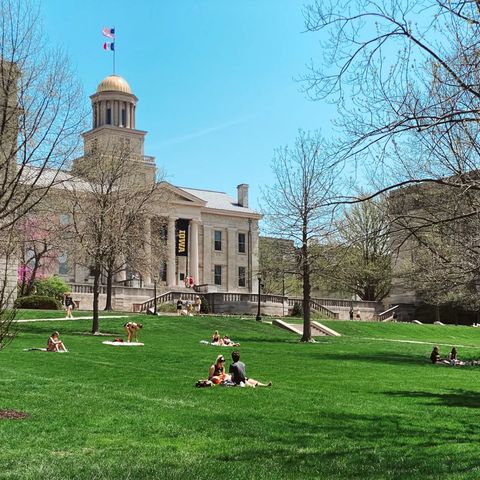 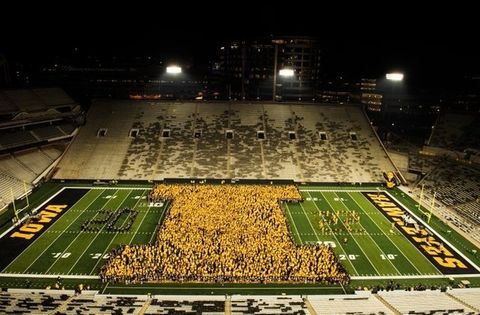 To the Class of 2022:⁠ ⁠ You left your mark on day one.⁠ You helped raise $2,960,403.25 For The Kids at Dance Marathon in 2019.⁠ You experienced a polar vortex in your freshman year.⁠ You watched Hawkeyefootball beat Iowa State each time they played.⁠ You made memories that you’ll never forget.⁠ and friends you never want to leave.⁠ AND when the world was … 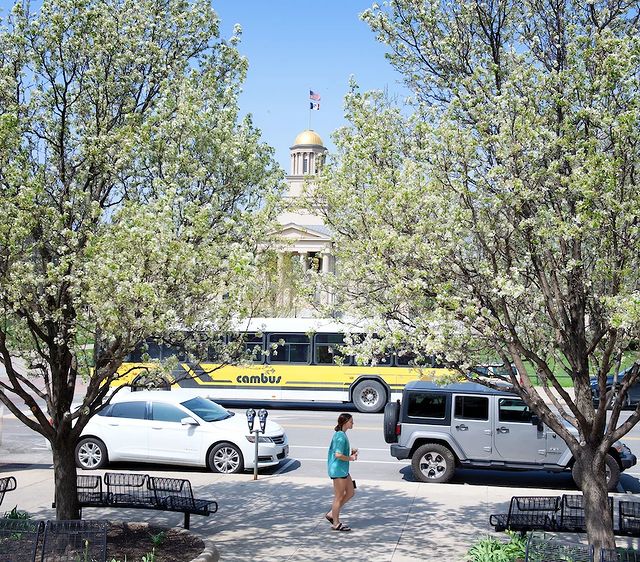 When you make it to the end of a long and beautiful journey. 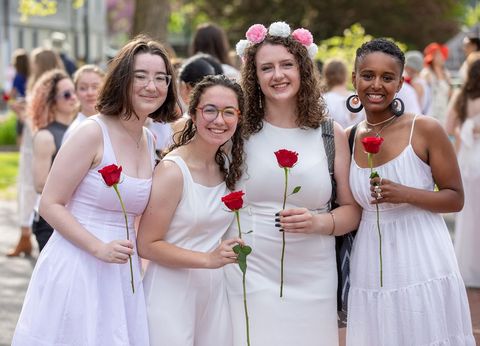 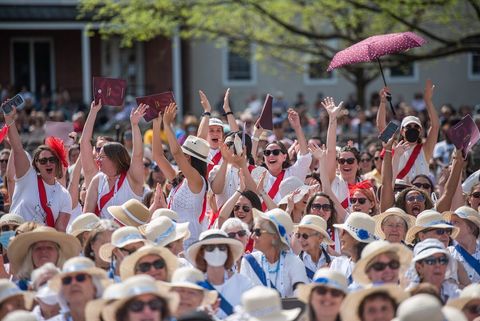 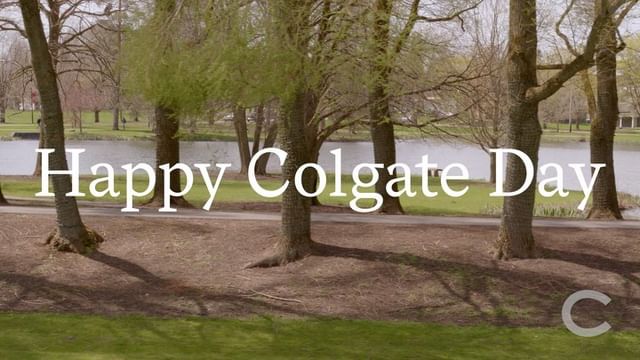 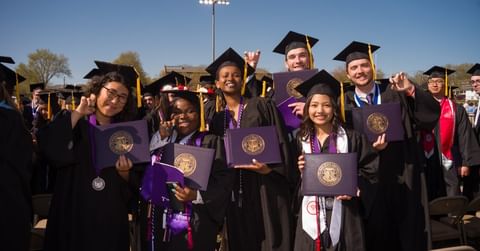 🎉 Congratulations Class of 2022! 🎉 📸 Commencement photos can be found at photos.truman.edu 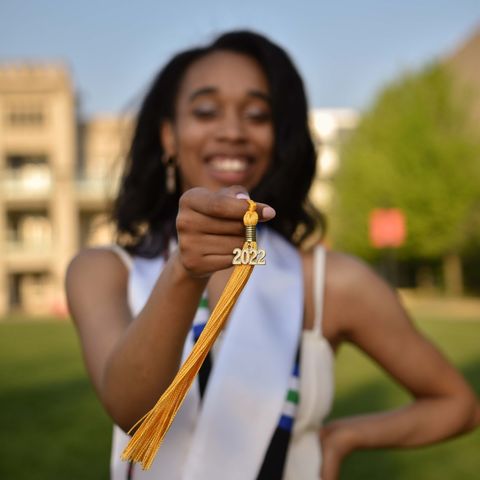 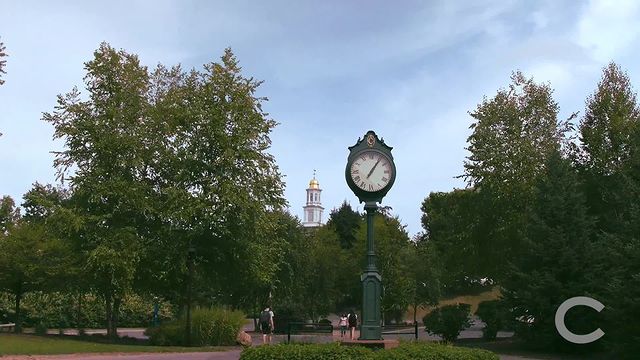 Counting down the moments until commencement. #Colgate2022 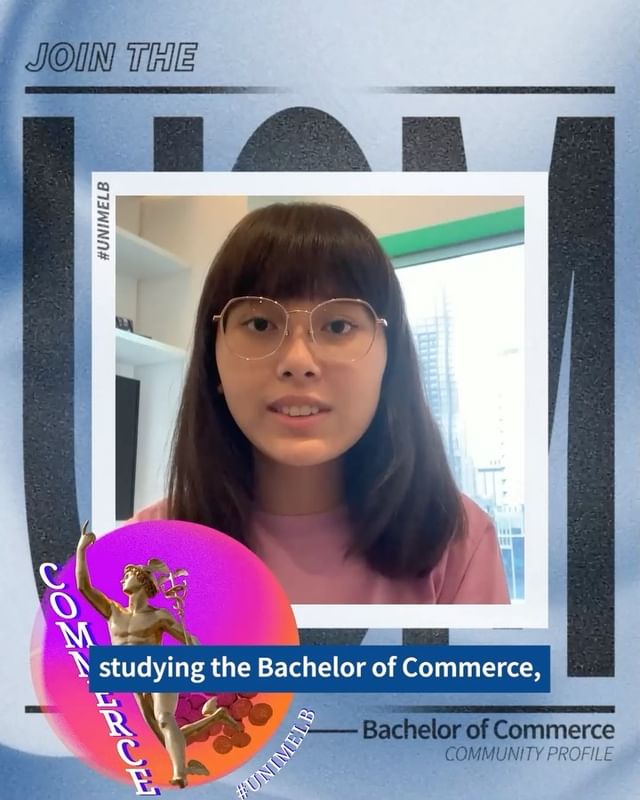 Meet Bachelor of Commerce student Indy! She came to Melbourne from Indonesia, and hopes to use her education to help others 💙 If you'd like to find out how to join us, visit the link in our bio and tap 'Discover Melbourne'. #UniMelb #InternationalStudent #StudyAbroad 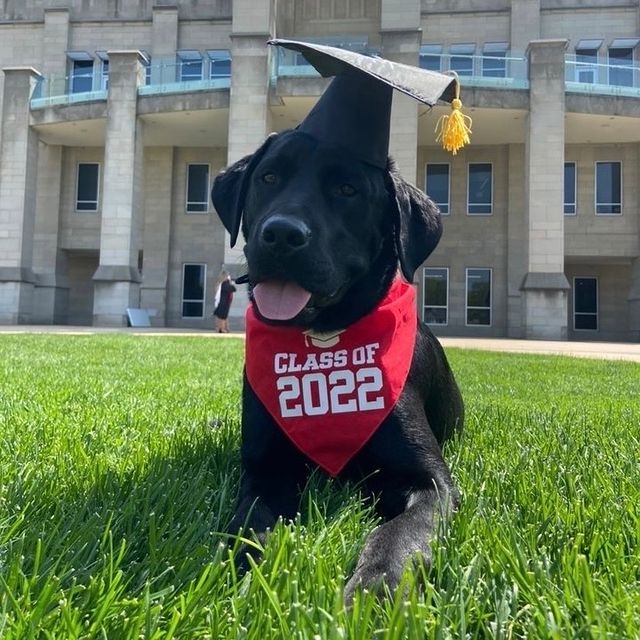 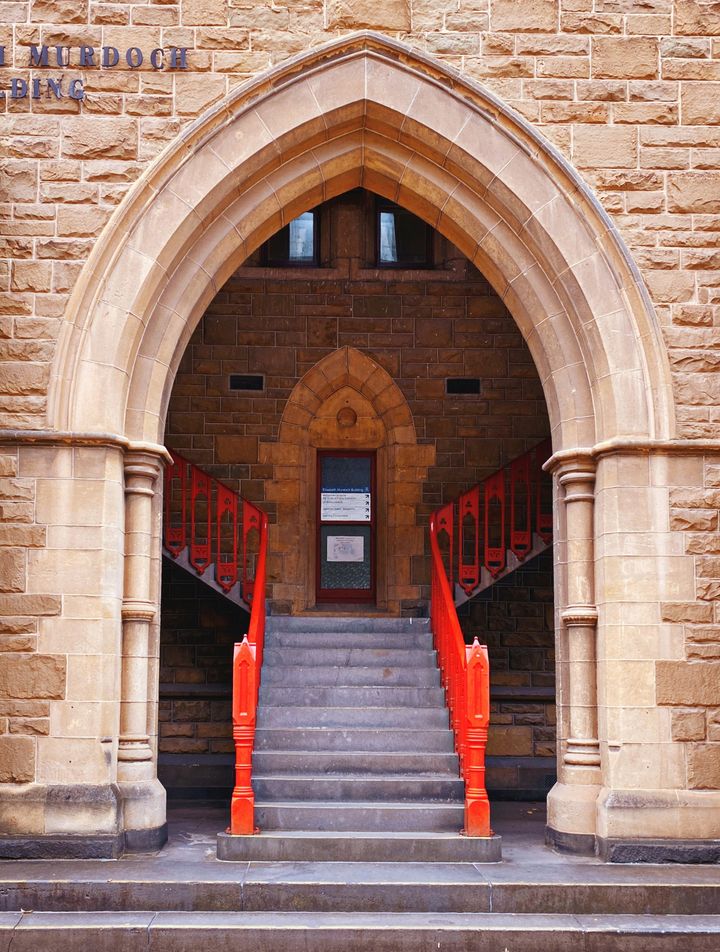 Did you know that our Elisabeth Murdoch Building was built in 1885? It's of historical and architectural significance due to its example of early English Gothic architecture and its continued use as a university building for over 100 years, and it was added to the Victorian Heritage Register on 24 June 1992. 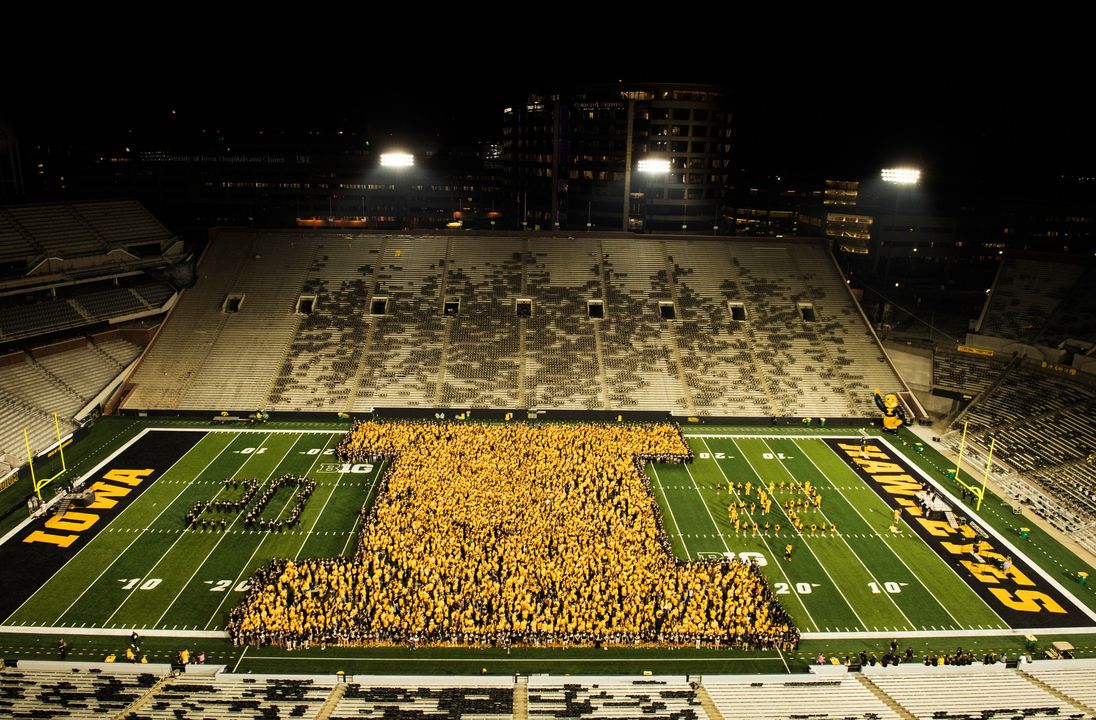 To the Class of 2022: You left your mark on day one. You helped raise $2,960,403.25 For The Kids at Dance Marathon in 2019. You experienced a polar vortex in your freshman year. You watched Hawkeye football beat Iowa State each time they played. You made memories that you’ll never forget. and friends you never want to leave. AND when the world … 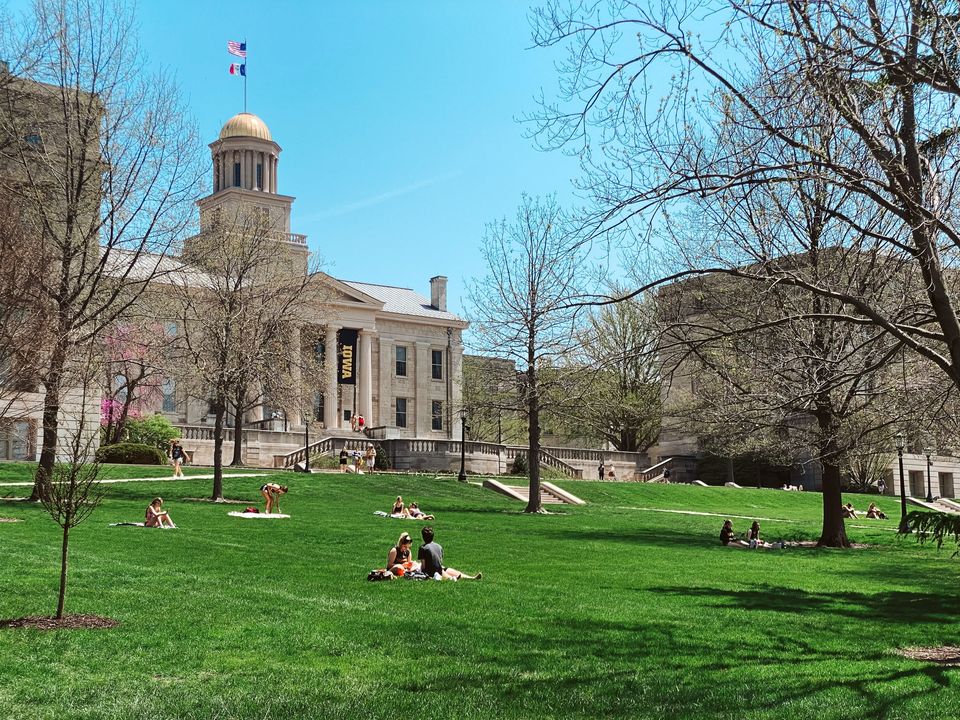 It's finals week in Iowa City and the sun is shining bright. 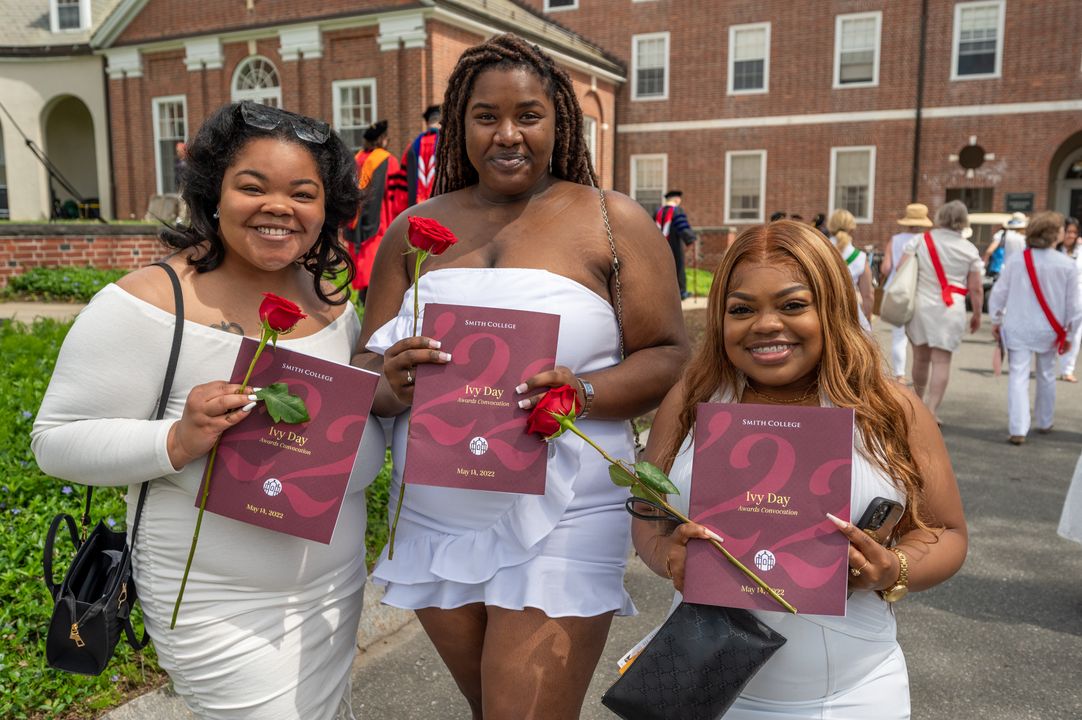 Our researchers have published the building blocks for a global standard to measure the sustainability of cities worldwide. By assessing the city planning, urban design and transport features of 25 cities across the globe, it’s hoped the benchmark will make cities healthier and more sustainable. Happy Colgate Day. In 1817, 13 founders met in the frontier settlement of Hamilton, N.Y., to found the Baptist Education Society of the State of New York. They are said to have backed up their experiment in education with 13 dollars and 13 prayers, which is why 13 is considered a lucky number at Colgate. Learn more … 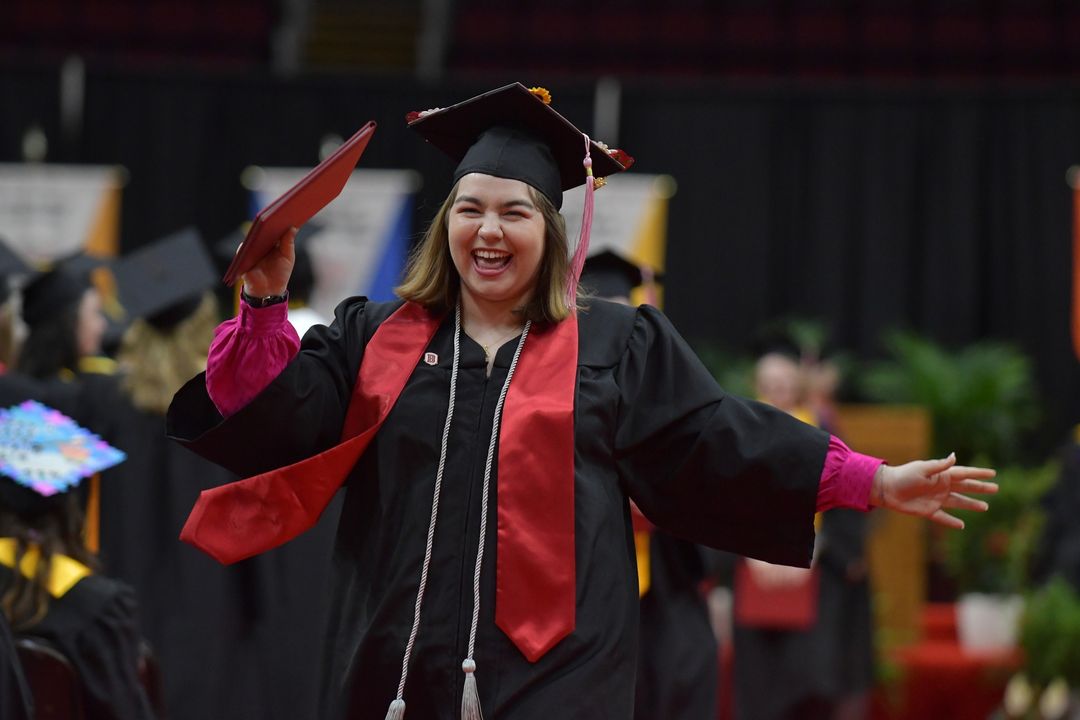 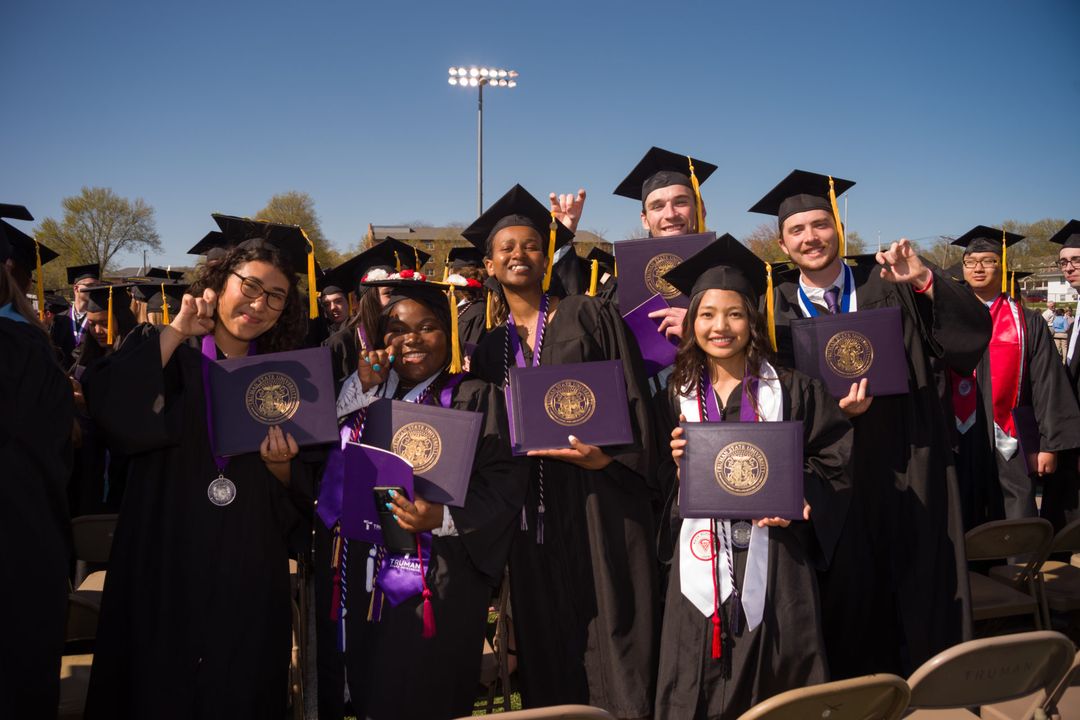 🎉 Congratulations Class of 2022! 🎉 📸 Commencement photos can be found at photos.truman.edu

With the release of the long-awaited Doctor Strange in the Multiverse of Madness on the big screen last week, Michael Waldron (MFA ’14), the alumnus behind one of the most anticipated chapters in the Marvel Cinematic Universe, is being hailed as one of Hollywood’s most prolific screenwriters. Currently working on a future installment of the … It’s been a landmark year for Saint Joseph’s students and alumni, who were awarded 12 prestigious fellowships — including four Fulbrights — two Fulbright semifinalist nominations, and an honorable mention from the Udall Foundation this spring. https://fal.cn/3oyAm After graduating, electrical engineering student and violinist Tyler Ikehara is headed to NYU to start an electrical engineering Ph.D. program. While at SCU, Tyler worked with Santa Clara University's School of Engineering Assistant Professor Kurt Schab on a Software Defined Radio project, interned for the Naval Information Warfare Center Pacific with the US Navy, and performed … 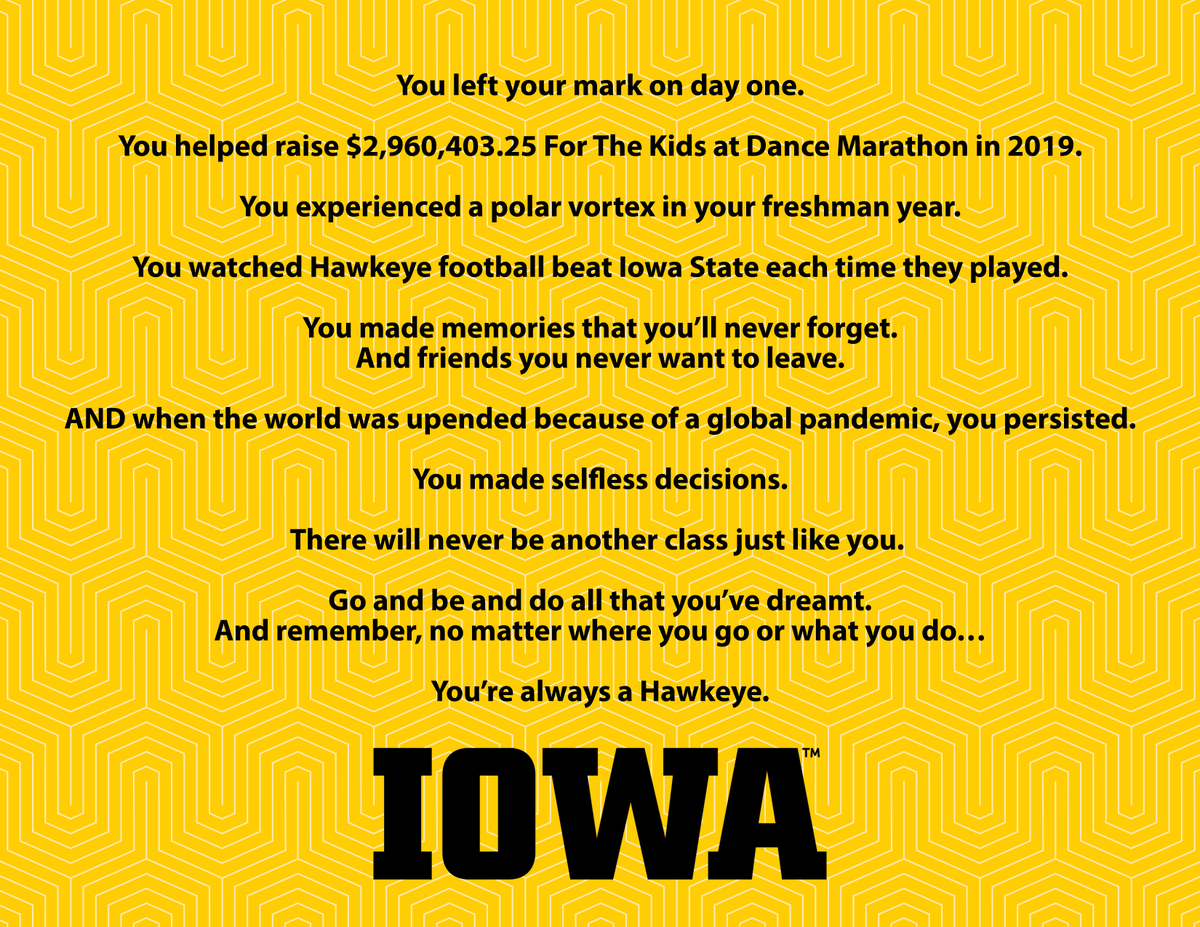 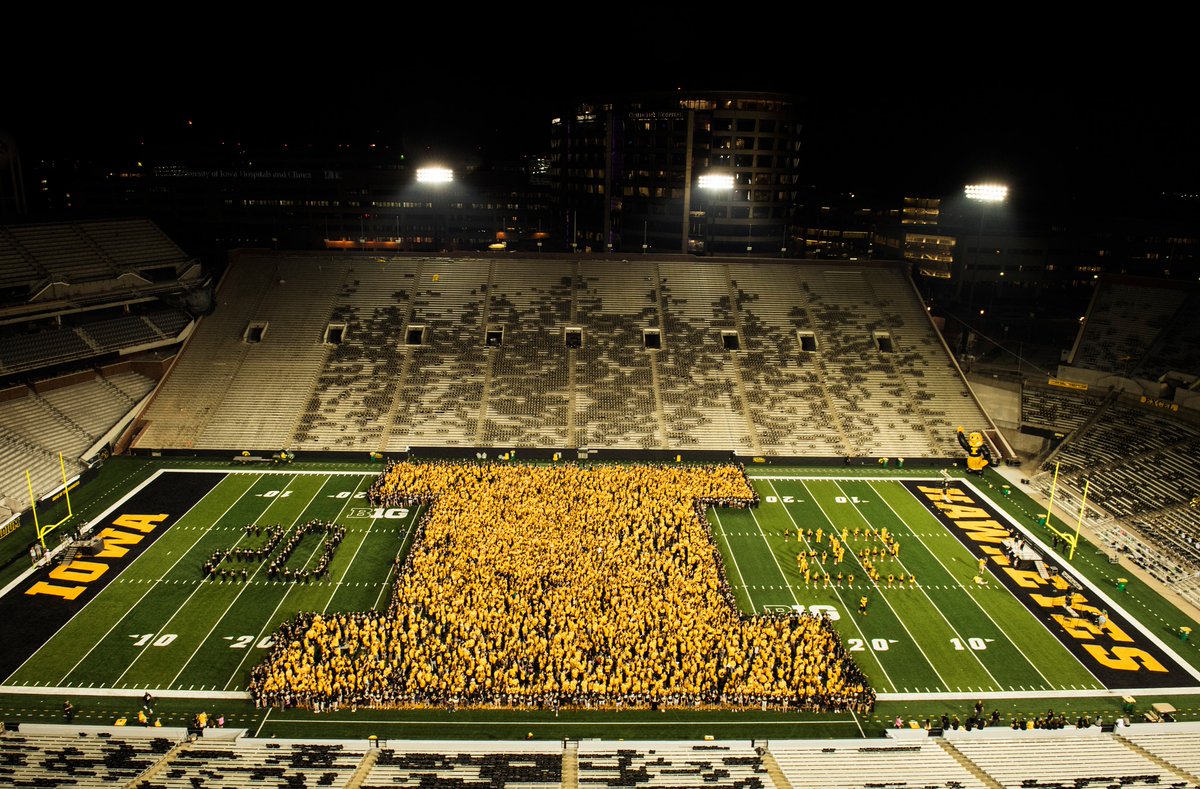 Your first picture together Class of 2022. pic.twitter.com/69BL5BBrzm 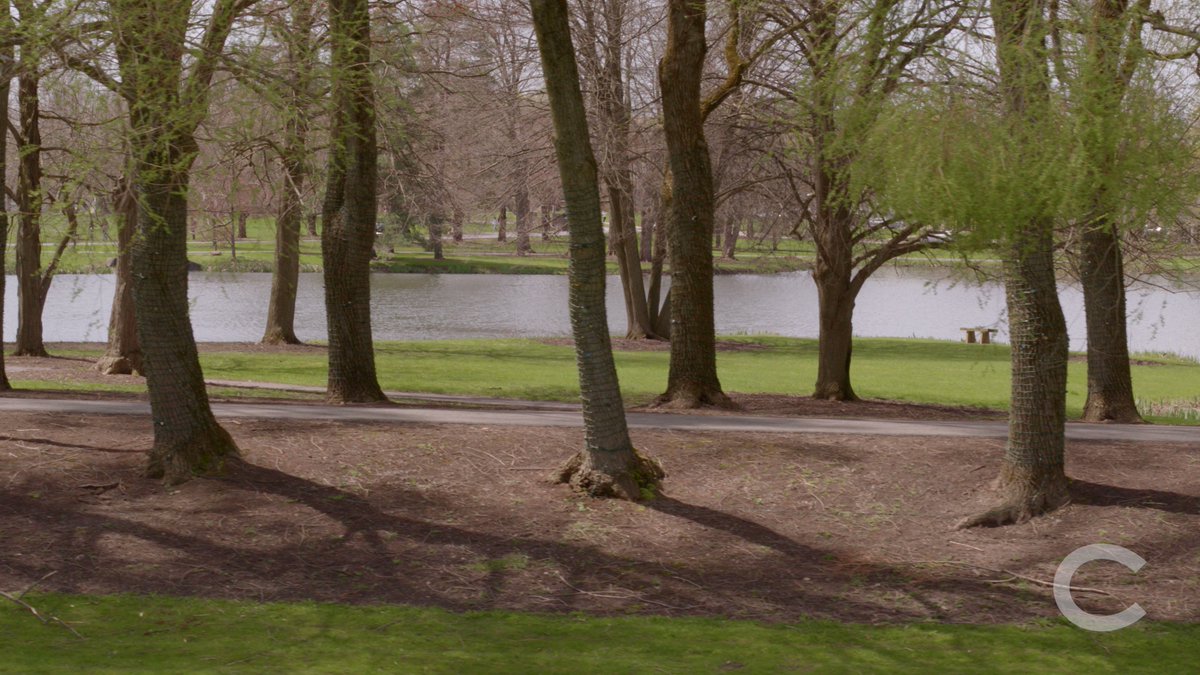 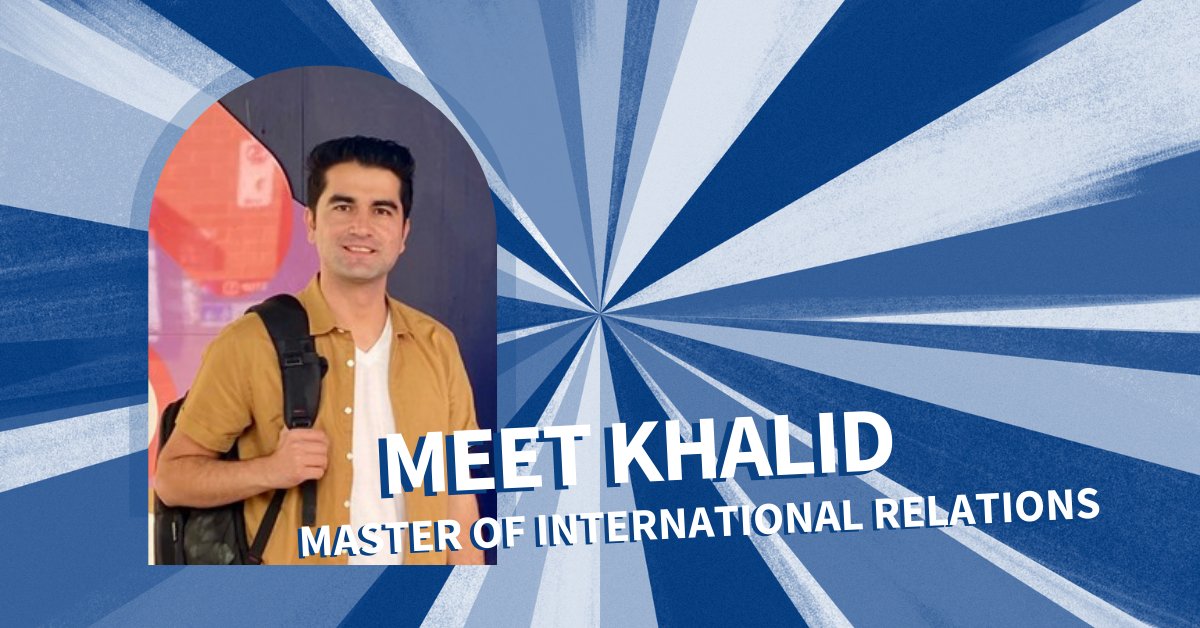 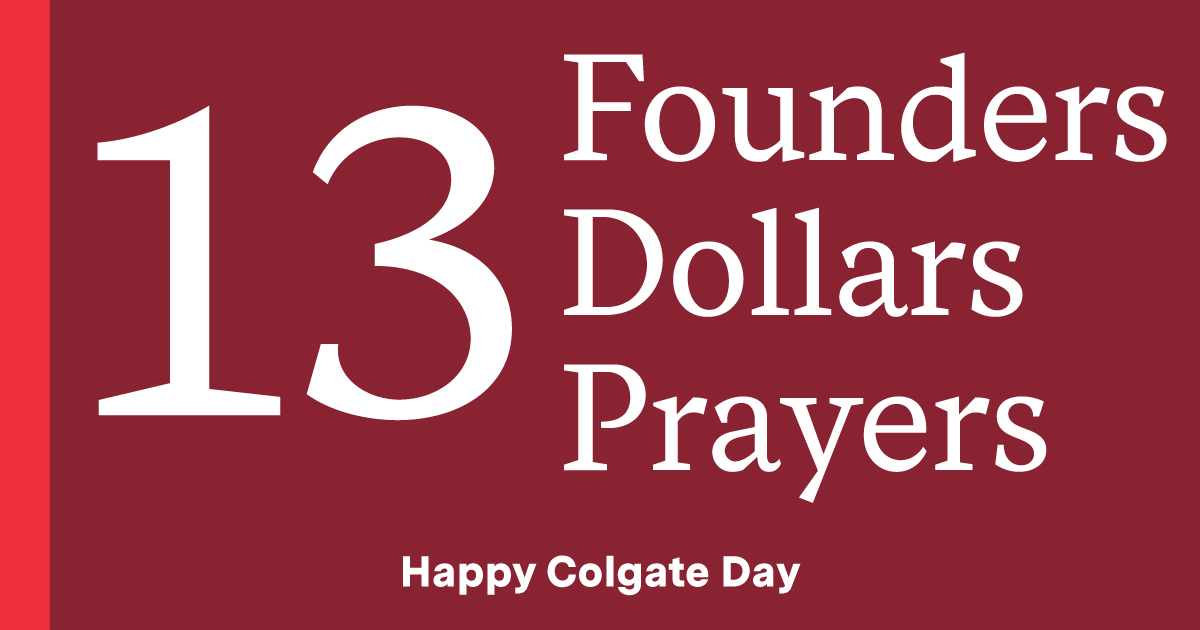 Every Friday the 13th is #ColgateDay. 13 founders with 13 dollars and 13 prayers met in the frontier settlement of Hamilton, N.Y., in 1817 to found the Baptist Education Society of the State of New York which would later become Colgate University. bit.ly/3PehRkC pic.twitter.com/mUC3ICp1v1

Gasps and standing ovations as the record-breaking gifts by the class of 1987 and 1982—of $7 million each—are announced. And then 1972 gift is announced: $11 million and 49% participation. #SmithiesLead 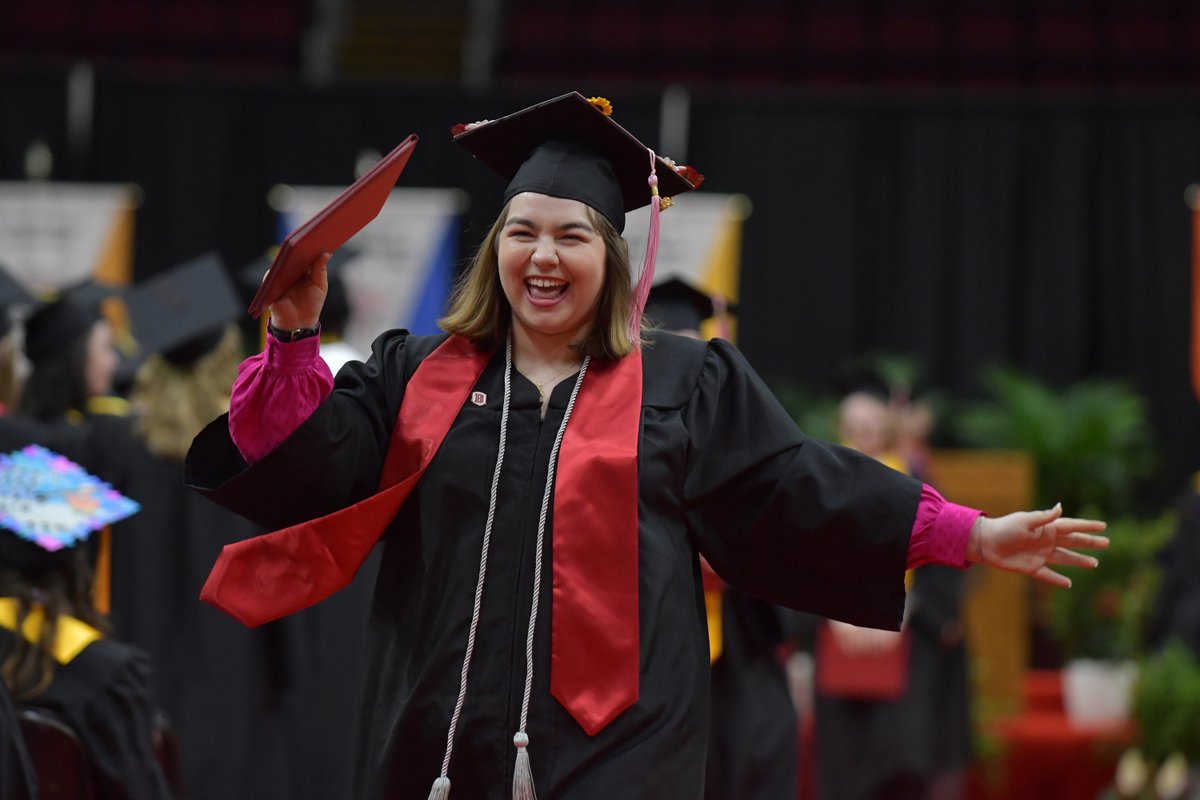 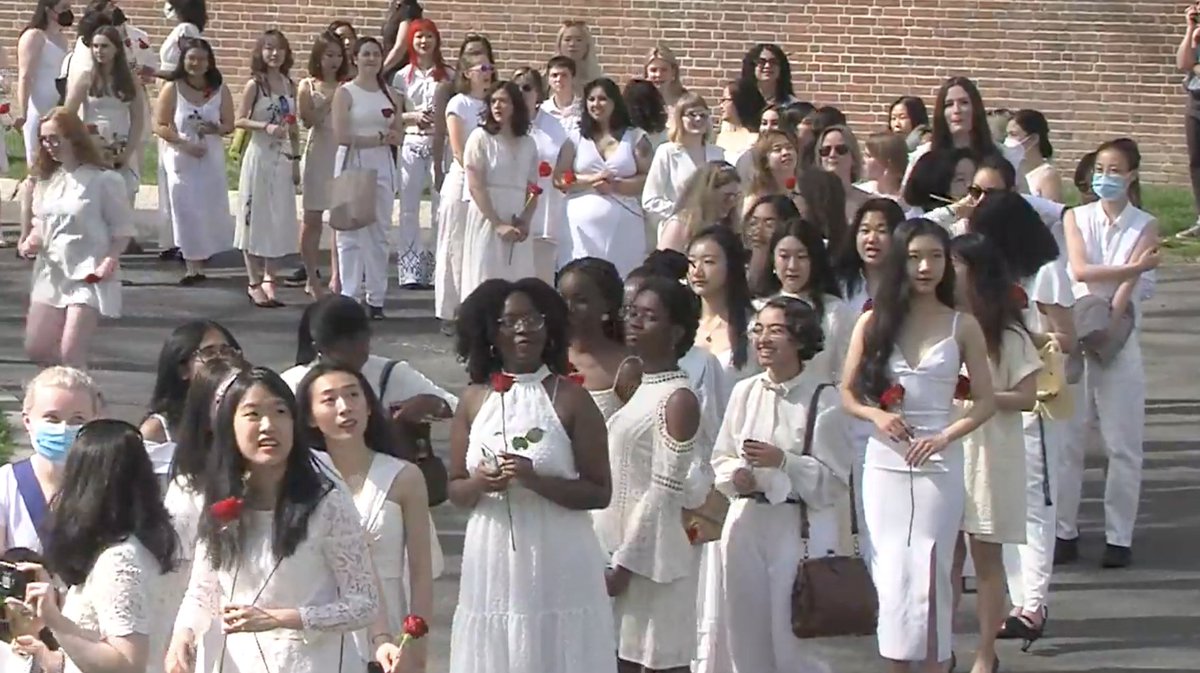 It’s been a landmark year for Saint Joseph’s students and alumni, who were awarded 12 fellowships, two Fulbright semifinalist nominations, and an honorable mention from the Udall Foundation this spring. fal.cn/3oyAp 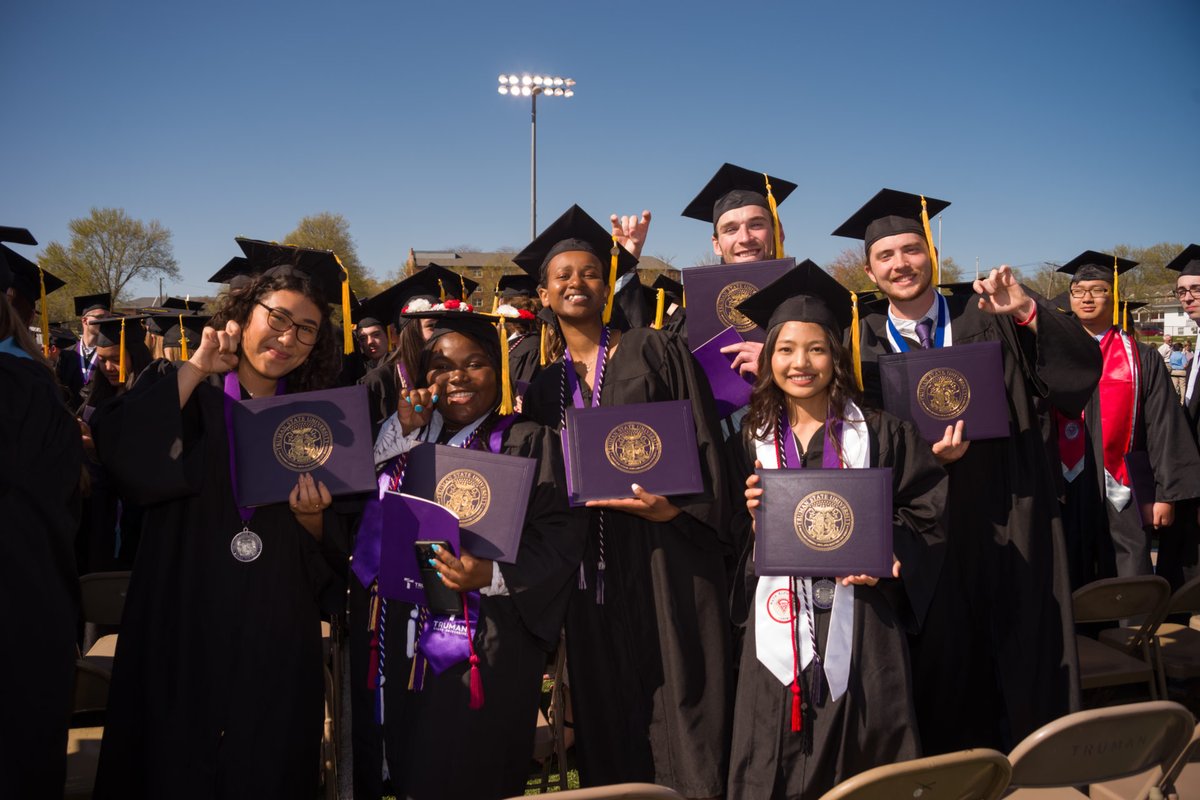 🎉 Congratulations Class of 2022! 🎉 📸 Commencement photos can be found at photos.truman.edu pic.twitter.com/IfMAoeJ8fM

Pepperdine biology professor Stephen D. Davis is one of the most prolific chaparral researchers and has championed undergraduate scholars. Today we celebrate his nearly five decades of contributions. @Pepperdine_RSP twitter.com/KatySvenCarr/s…