A Note From Our CEO, John Clark 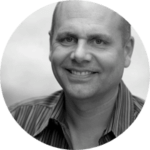 Happy New Year — I hope all of you had a great holiday season!

As we enter 2016, I can’t help but reflect on the accomplishments our team made during the last year. Building a company is a humbling yet rewarding experience, and your positivity and passion is a big part of our reward.

Apart from product growth, we expanded the Rival IQ family with some talented individuals in sales, engineering, and marketing. With this stronger work family, we have big goals for Rival IQ in 2016.

Most of all, I want to thank you for making 2015 such a success. You helped us evolve our vision and product, and we look forward to being part of your success in this new year! The possibilities are limitless – with such amazing customers, we’re sure 2016 will be an exciting year for us all. 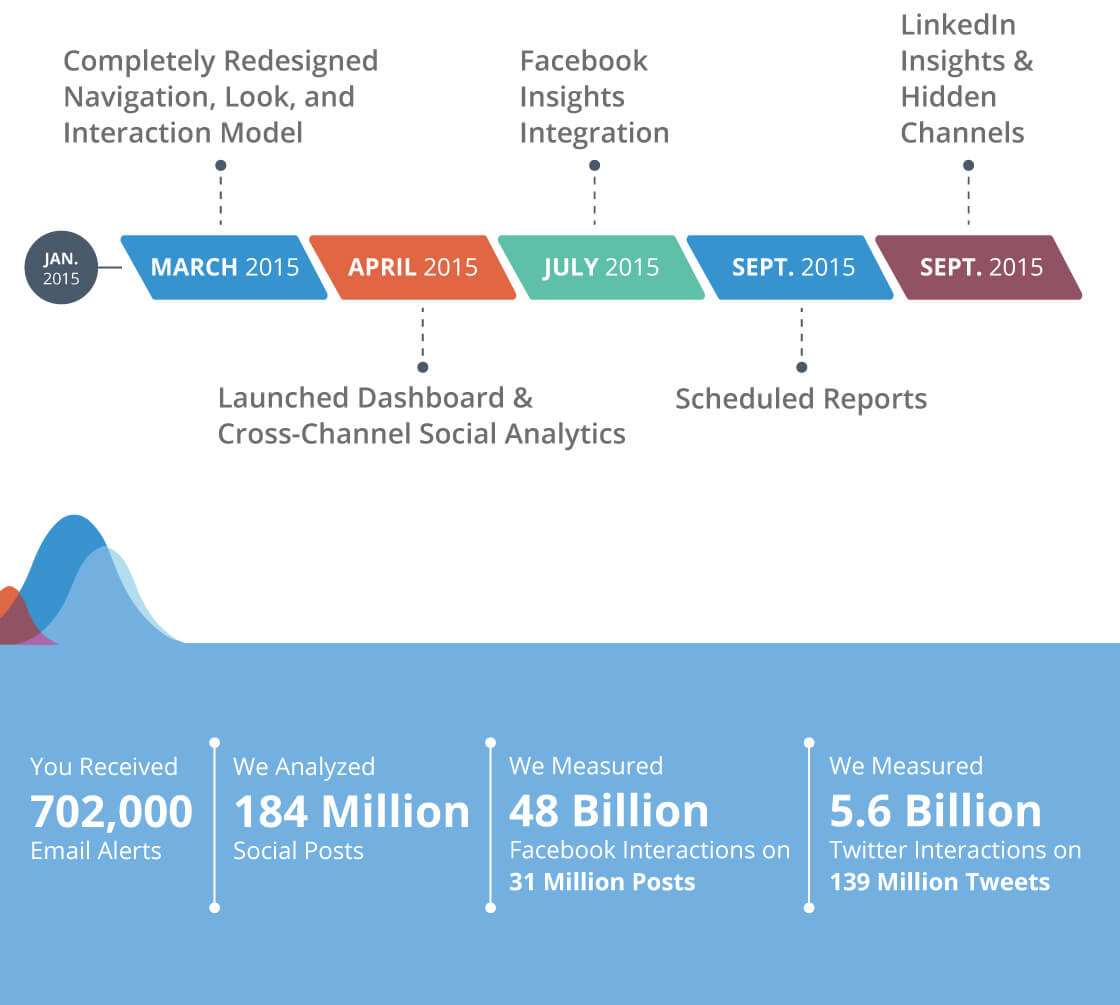 We thought we had a pretty solid product in 2014, but we knew we could make it better. We took your feedback and dedicated 2015 to adding more company data, speeding up the back end, and so much more. Here’s a detailed look at some of our biggest accomplishments of last year.

2016 is About Taking Analytics Further

Of course, you better believe that we’re going to keep up the momentum. While we can’t give away too much, here’s a sneak peek at a few of the features we’ll be releasing in early 2016:

How else can we make Rival IQ even better in 2016 and beyond? Simply leave a comment or shoot us an email if you have any ideas for improvements or features that you’d love to see in Rival IQ.

Thanks for a great year! 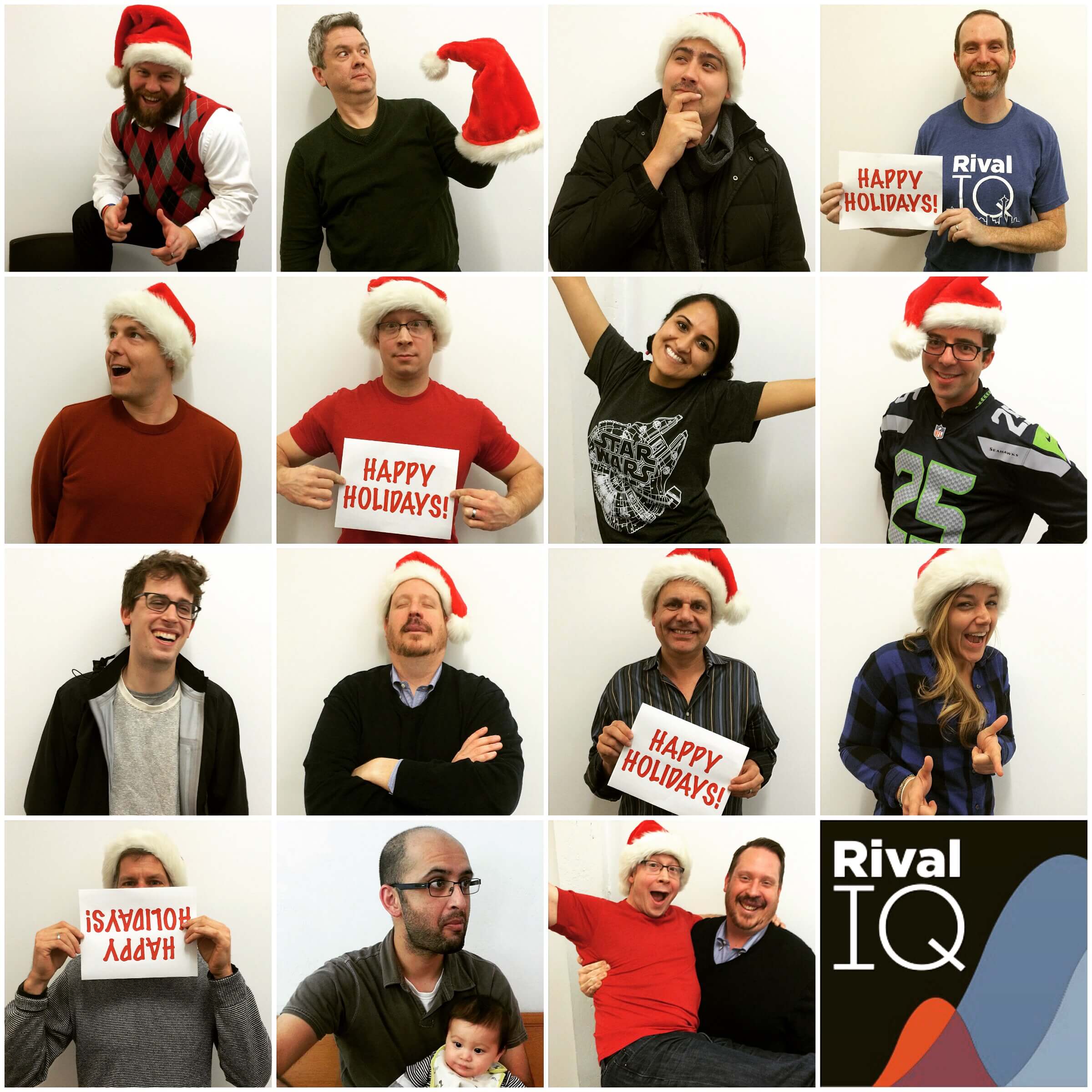