Universities in this Social Landscape 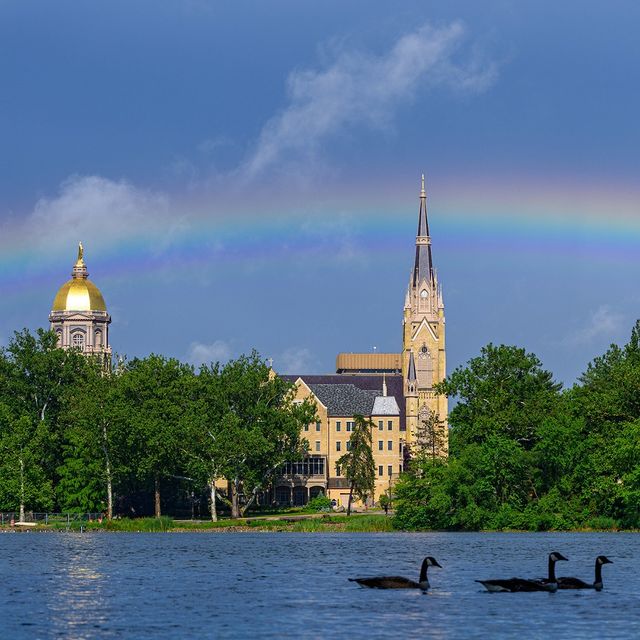 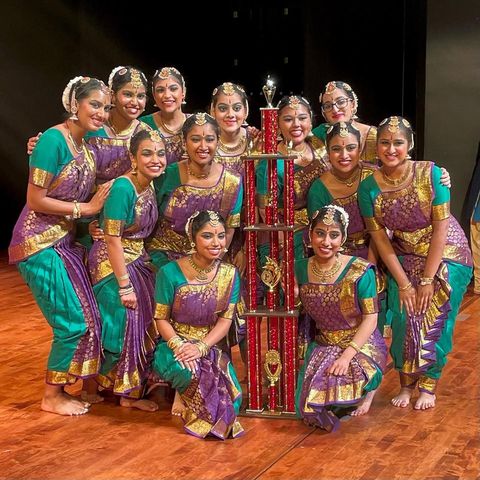 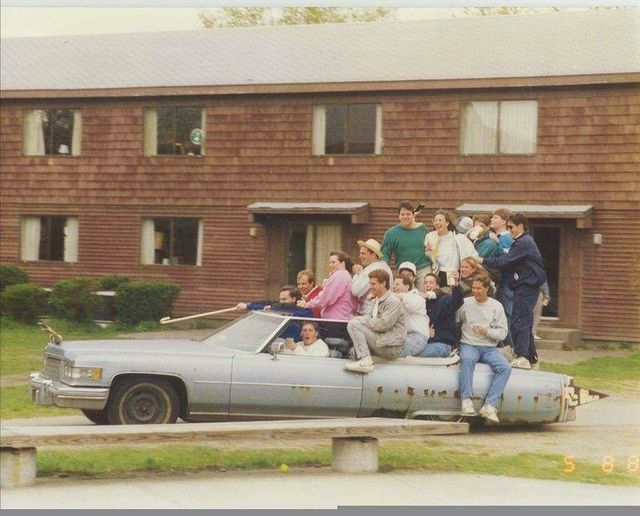 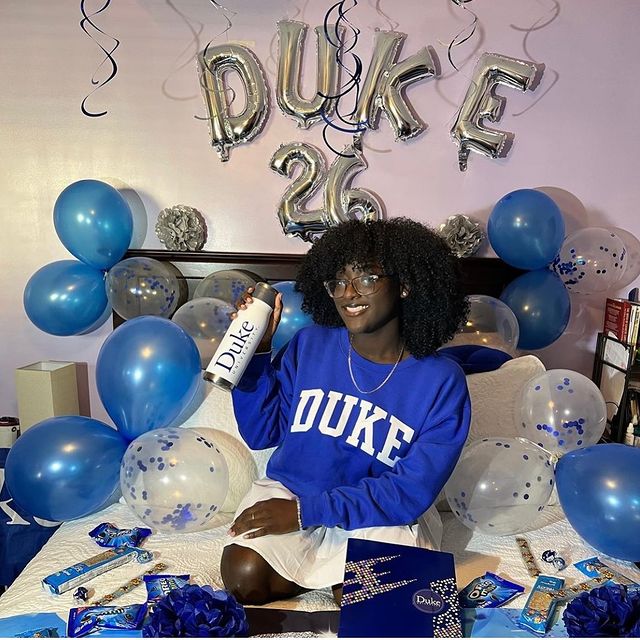 Only 60 more days until classes begin and we get to meet our newest Blue Devils 😈🎉 📸: de.borah8669 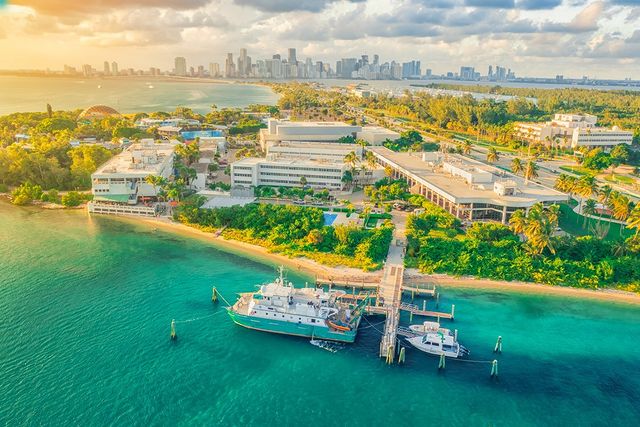 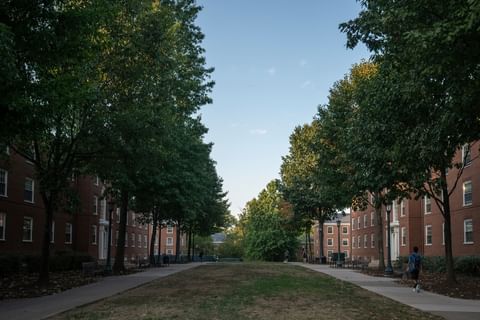 Move-in will be here before you know it, Hoos! Which residence hall will you be calling home this fall? 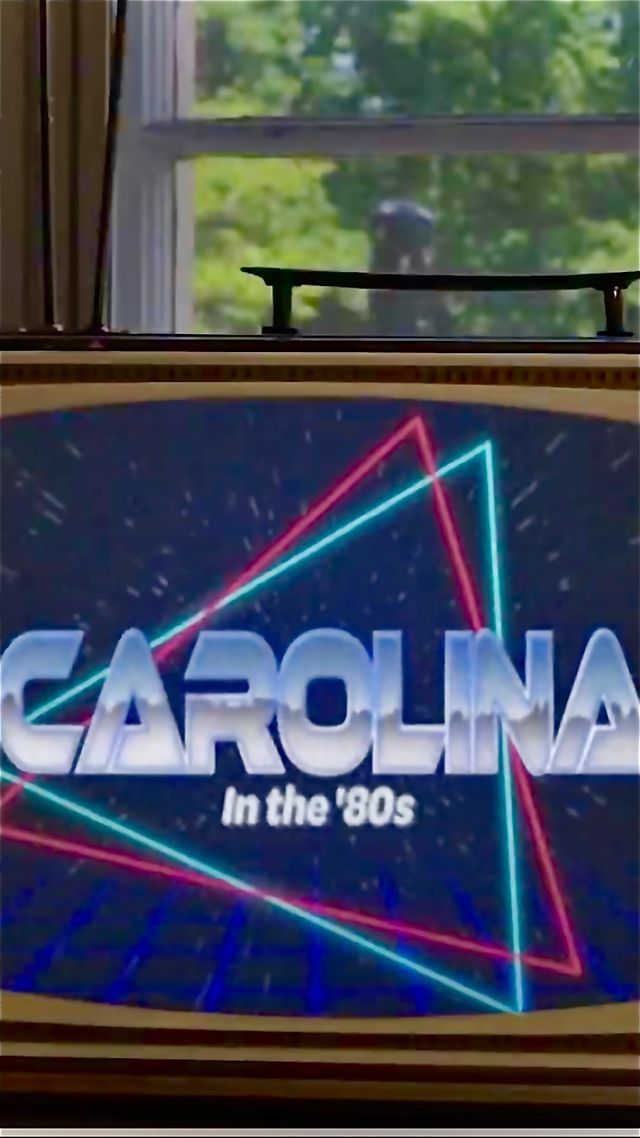 From the big hair and big computers to the backpack straps on one shoulder and hours spent standing in line just to register for classes, check out scenes of what life was like at #UNC in the 1980s. No matter the decade, it has always been a #GDTBATH 💙 #TARgram 🎥: Archival footage courtesy of the … 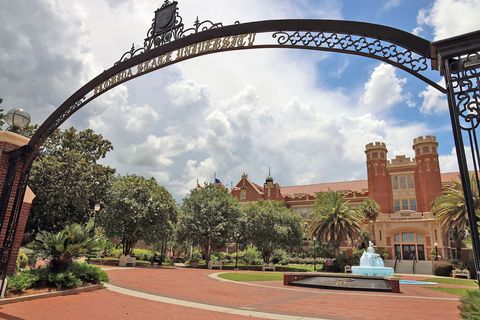 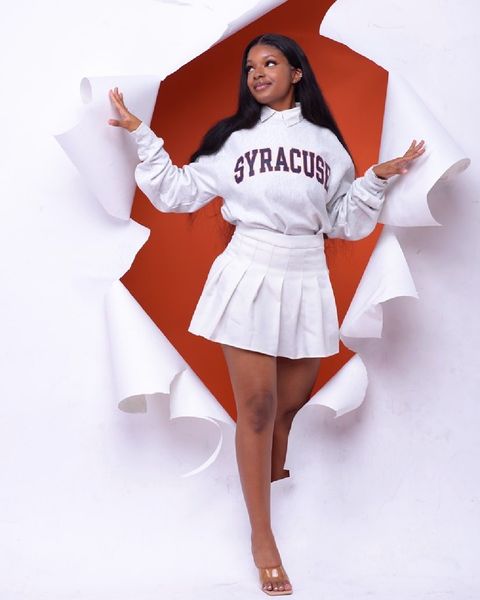 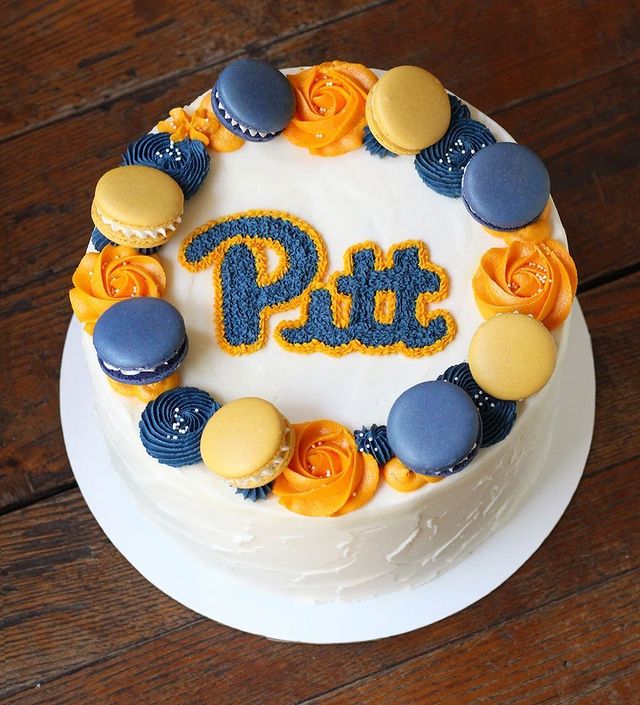 when you need a sweet pick-me-up but you also #H2P! 💙💛 Shoutout m.cakes.pa and heavenly_macarons!

Grammy award-winning producer and Winston-Salem native Patrick “9th Wonder” Douthit and renowned poet Brenda Marie Osbey will join the #WFU African American Studies Program as professors for the 2022-2023 academic year. Douthit will be Professor of the Practice in Residence in African American Studies for fall 2022, and Brenda Marie Osbey will be Distinguished Professor of … 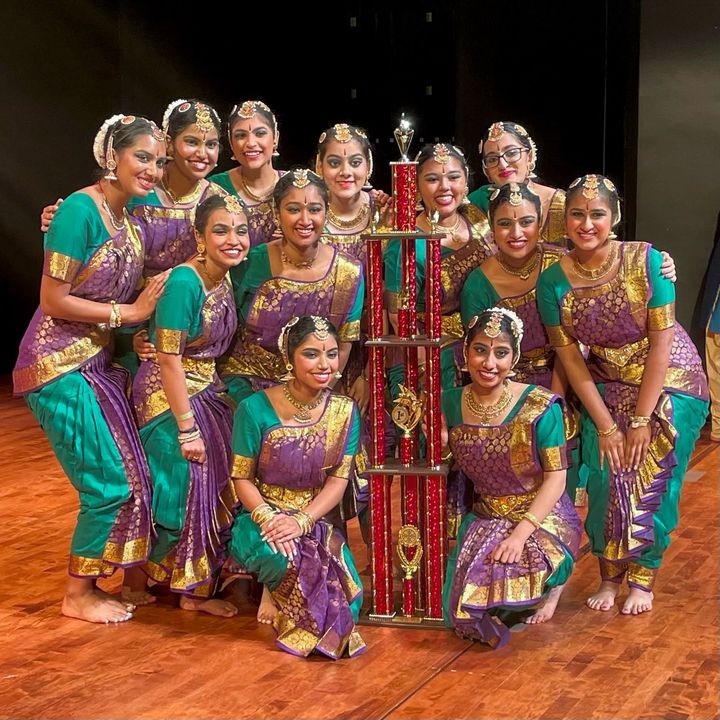 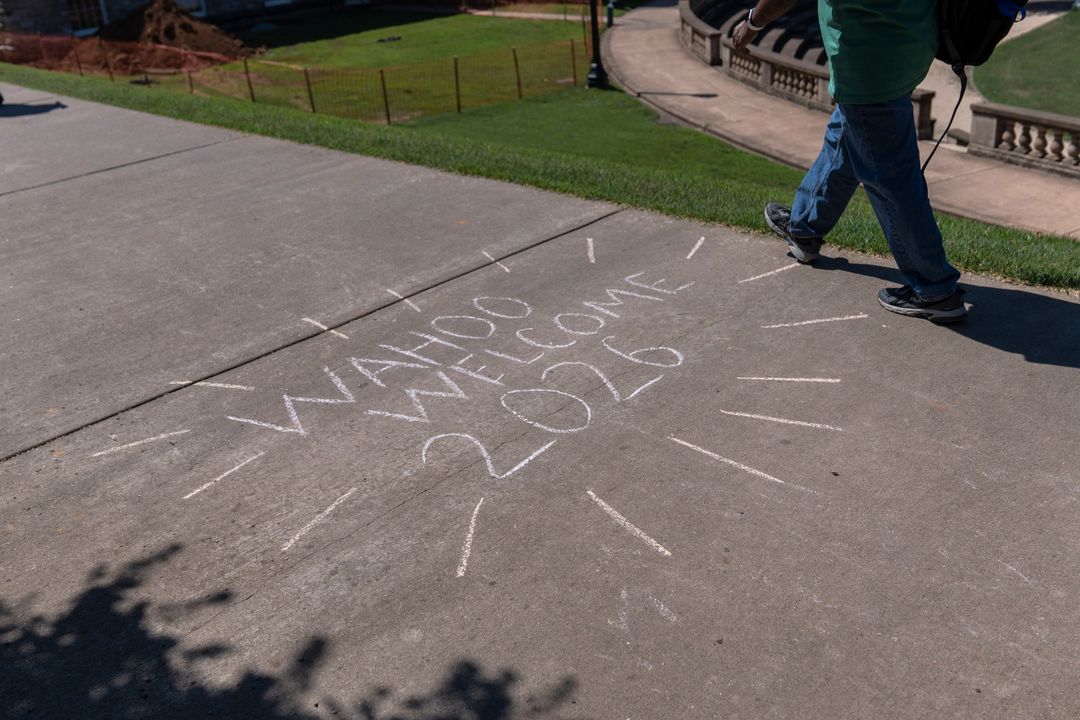 It was a beautiful day to host our first in-person orientation session in two years! Welcome to Grounds, #UVA26.

The formal process for sainthood has begun for Holy Cross Brother Columba O’Neill, C.S.C., a humble cobbler who worked at Notre Dame and served as a confrere of the University’s founder, Rev. Edward Sorin, C.S.C. After being declared a Servant of God, the next step toward sainthood comes when the Vatican’s Congregation for the Causes of … 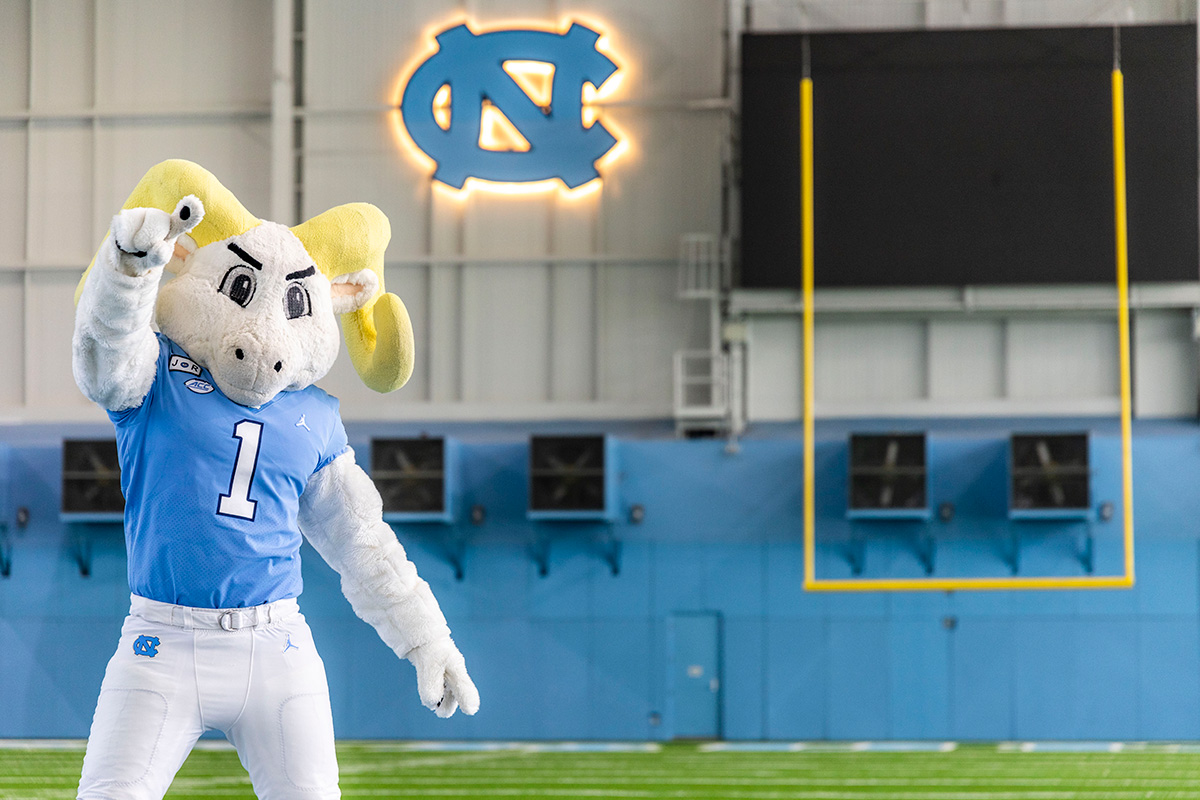 #UNC alumnus Eric Chilton remembers the day that Rameses slid across the court for the first time during a men's basketball game in the 1987-1988 season. It wasn’t glamorous inside that Rameses costume that afternoon, but that game started a now-treasured tradition that Carolina students carry on today, more than three decades later. Learn about the Tar … Nine UofL scholars have been awarded prestigious Fulbright Awards for 2022-23. They will travel to Jordan, Indonesia, Bulgaria, Bahrain, Thailand, Czech Republic and Slovenia. Since 2003, UofL has produced 159 Fulbright scholars, more than all other Kentucky public institutions combined. 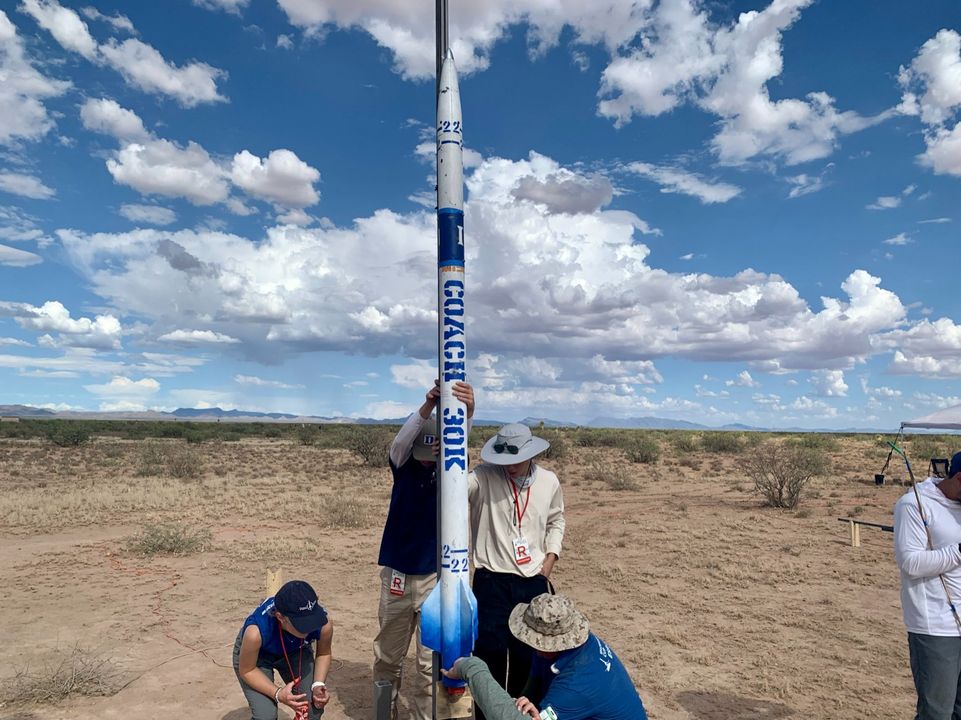 Duke Aero, a team of Duke Engineering students, built and launched their rocket, "Coach 30k." The name paid homage to the former Duke Men's Basketball coach and a nod to the fact that the rocket was designed to soar to 30,000 feet! The team recently traveled to New Mexico to compete in an international rocket …

To celebrate #USPostageStampDay, we're pulling out these iconic Cathedral of Learning postage stamps! These are from the 1920s and likely were part of a fundraising campaign to construct the building. This #tbt is signed, sealed and delivered with Pitt pride! #H2P

Telehealth and tele-mental health services will soon be available to students through a new university partnership. The service will act as a 24/7 virtual extension of campus counseling center resources where students can access virtual care options from licensed counselors and mental health providers at no cost. Today marks the final day of Dean Petersen's tenure as Founding Dean of Clemson University College of Education as he transitions to serve as Provost Distinguished Professor of Educational Innovation on the faculty. We thank him for his leadership and service to Clemson. 🧡 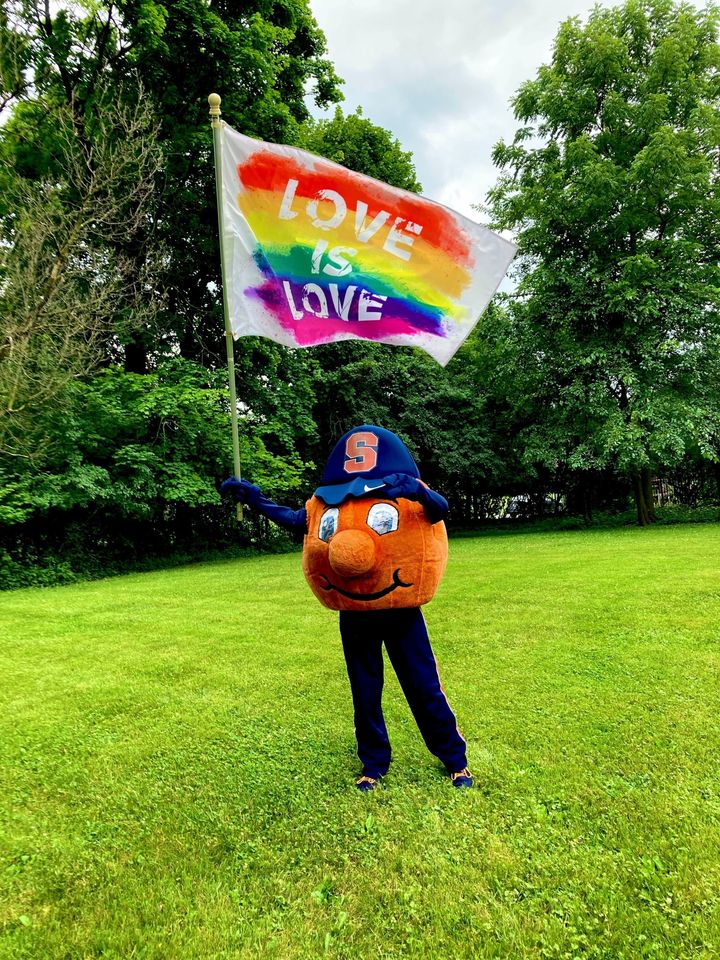 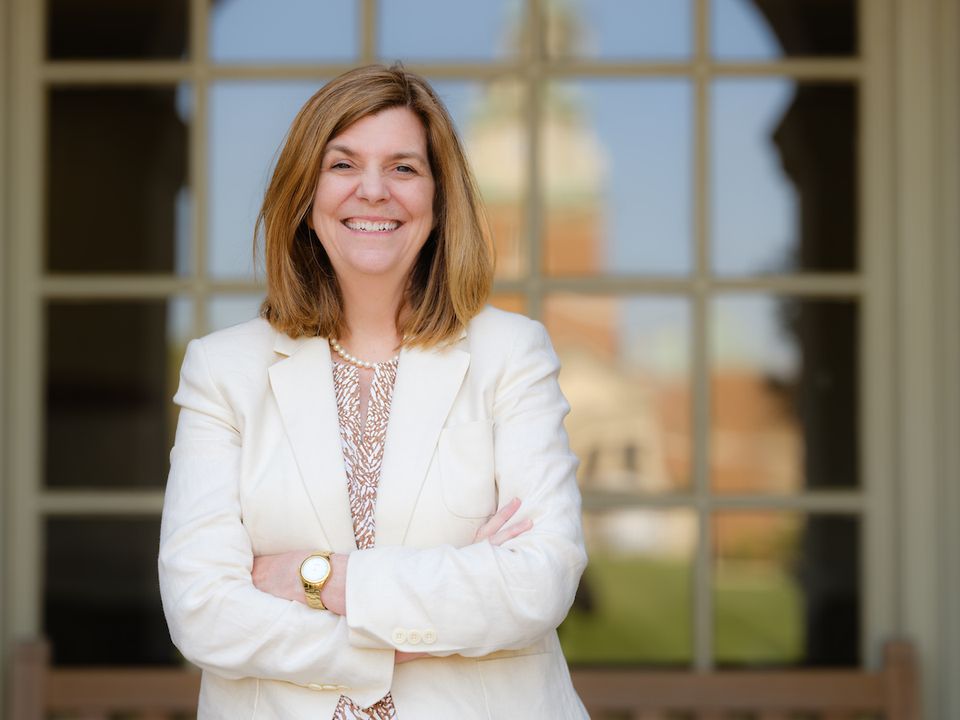 Today, we officially welcome Dr. Michele Gillespie as Provost of Wake Forest University. We are grateful to have this outstanding teacher-scholar leading our academic efforts. 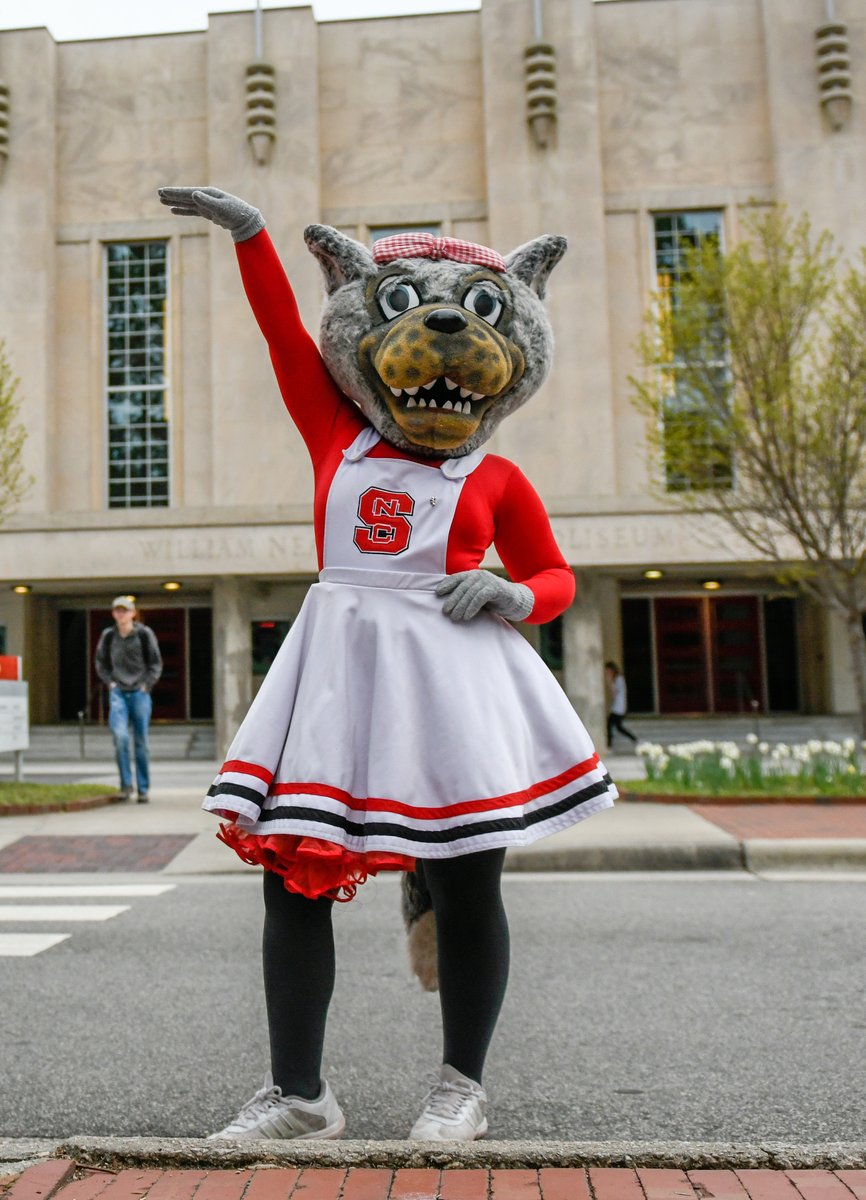 She's a 10. No buts. pic.twitter.com/lWJavVkwDT 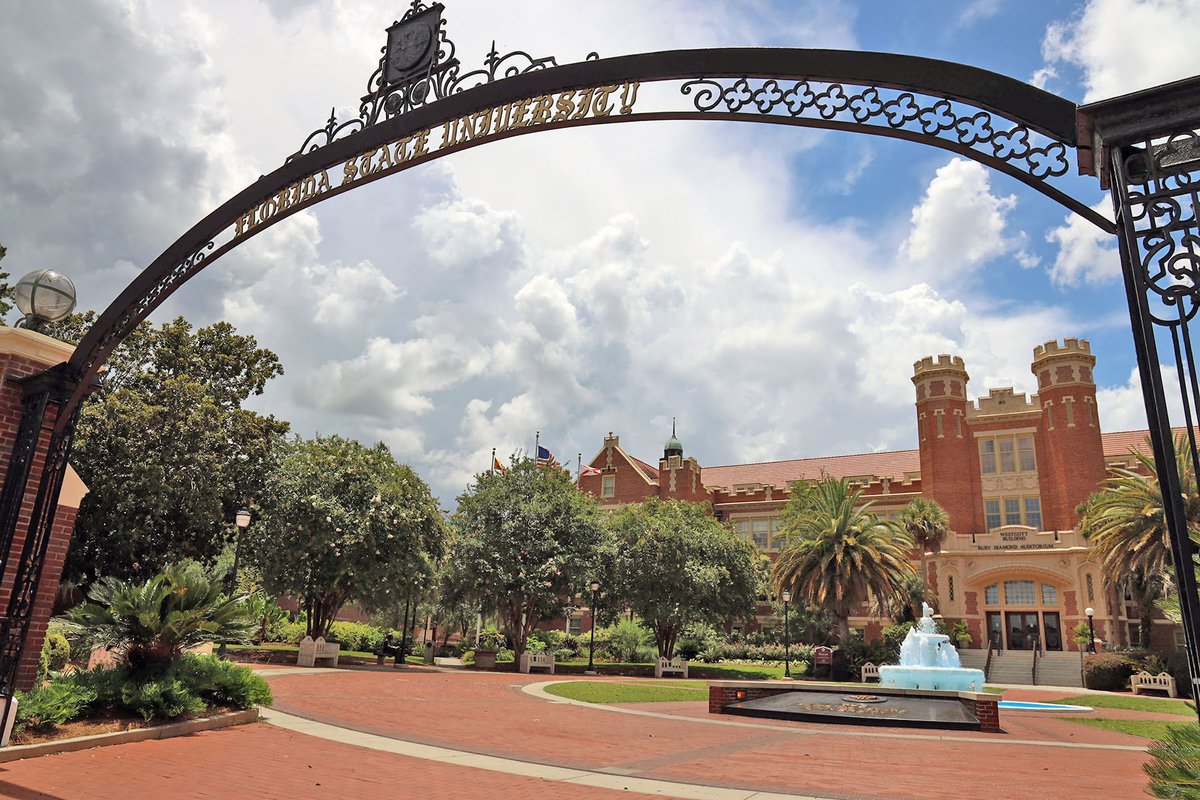 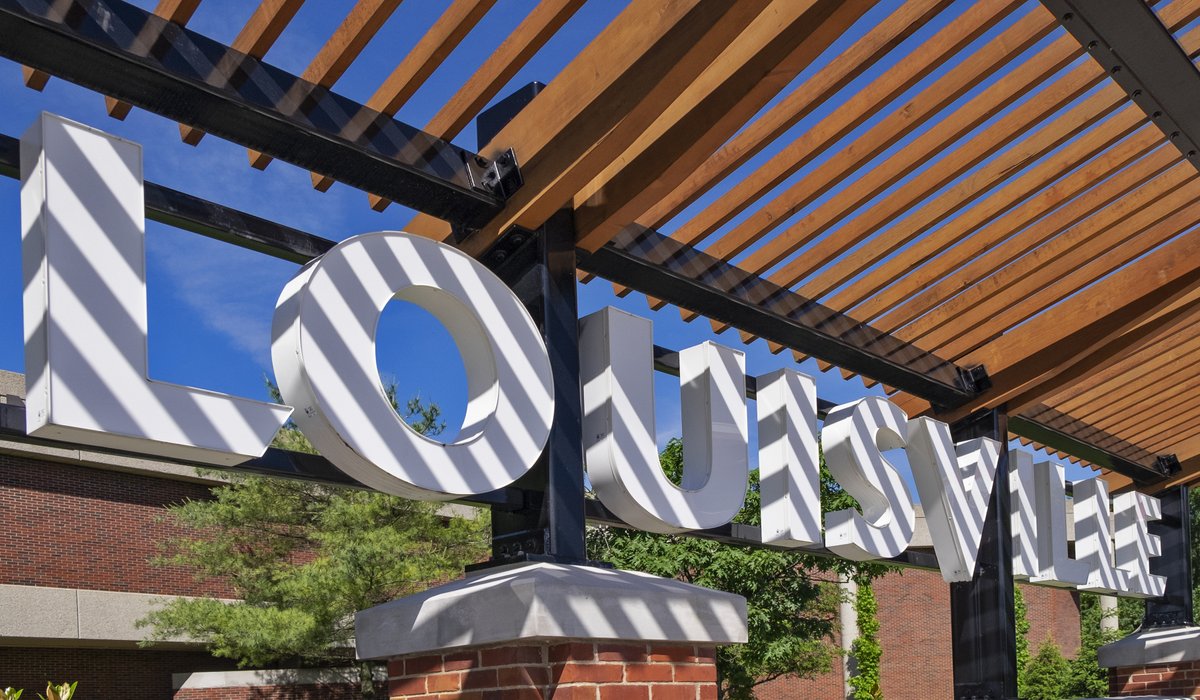 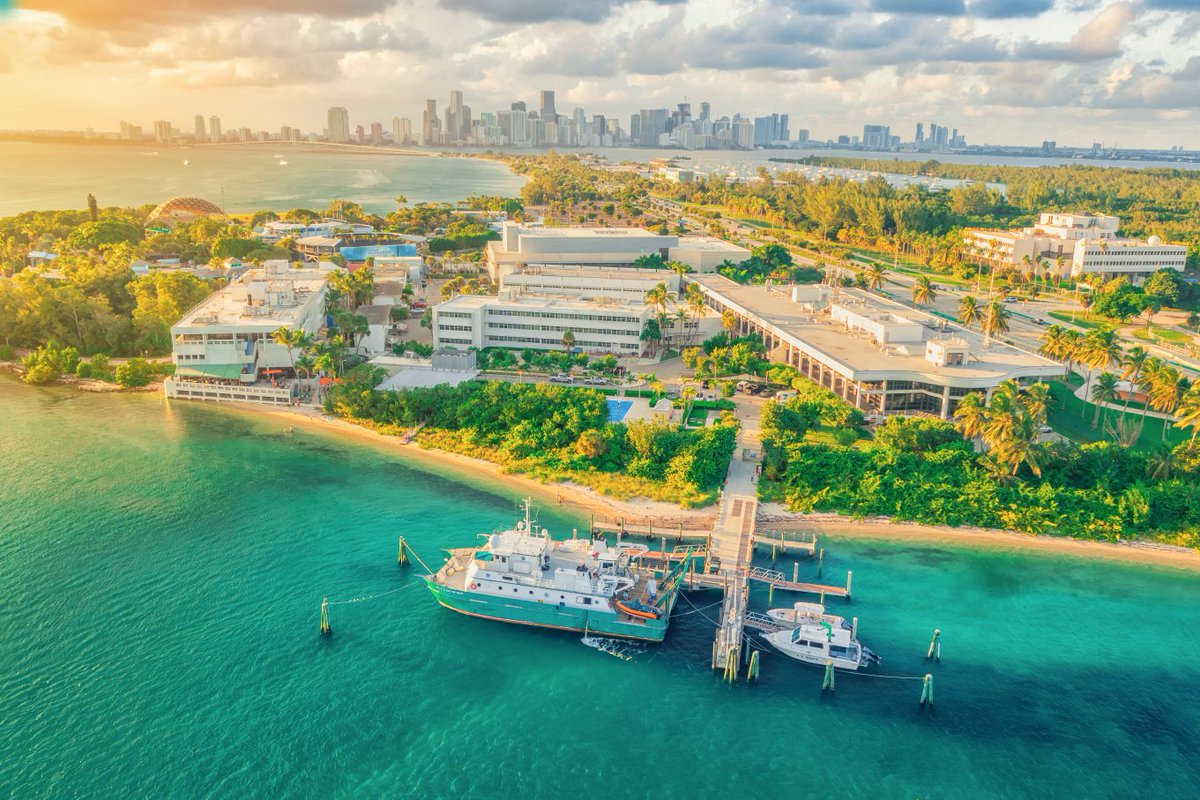 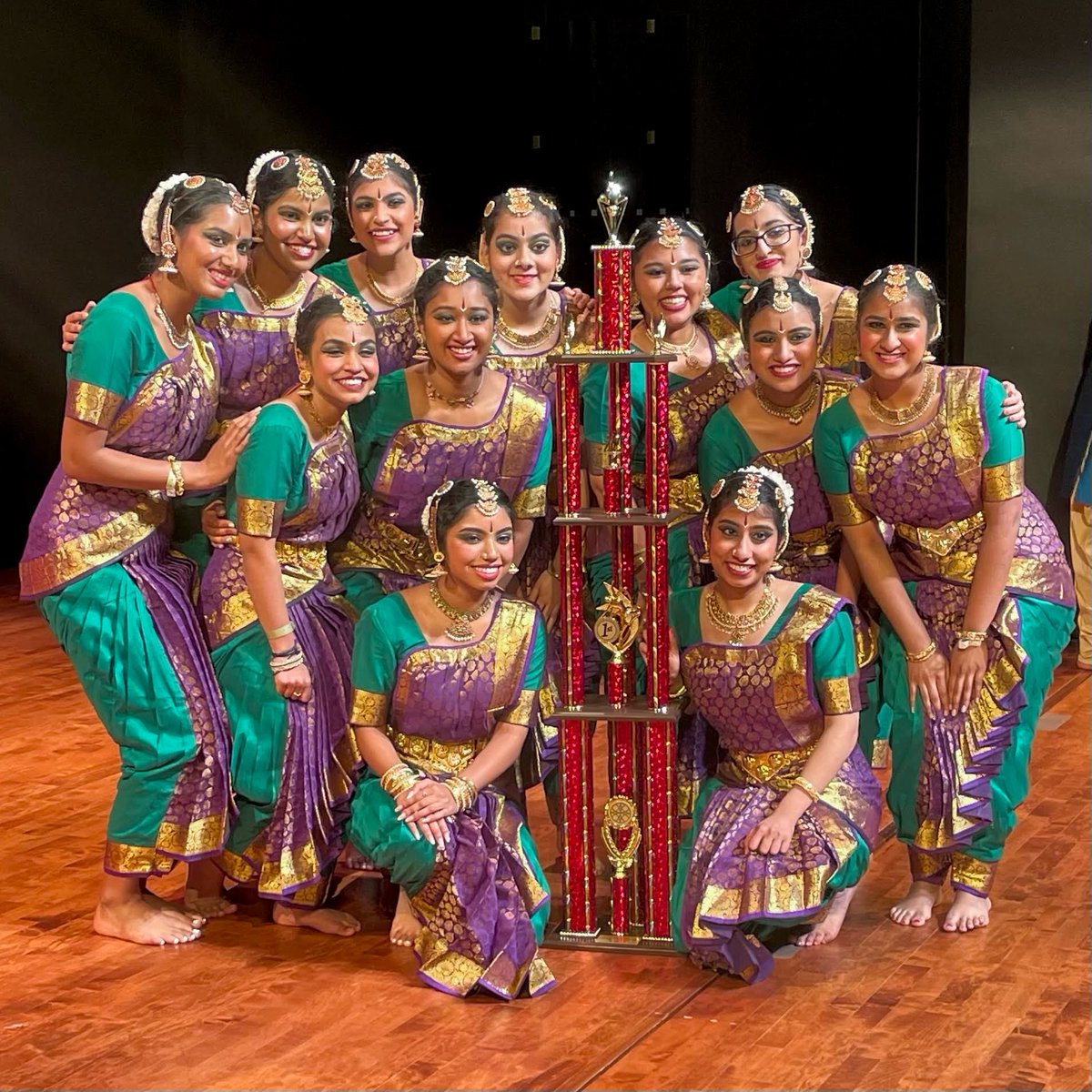 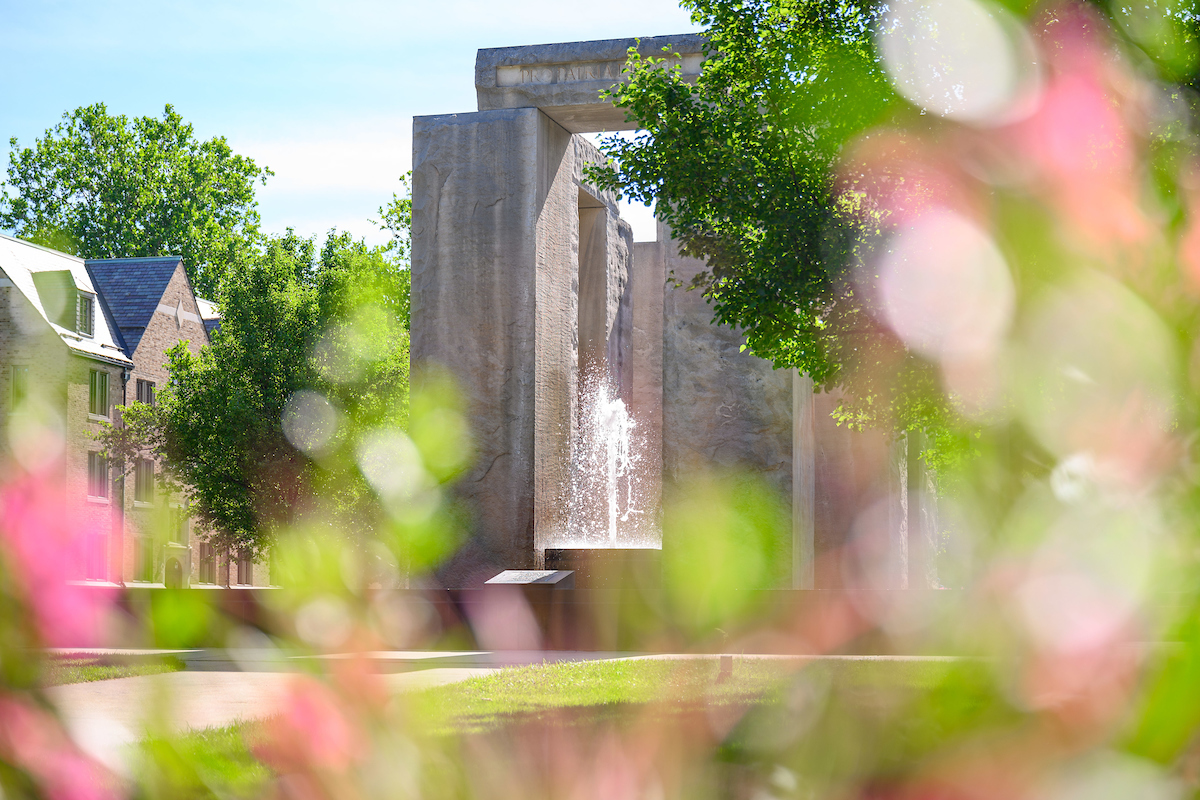 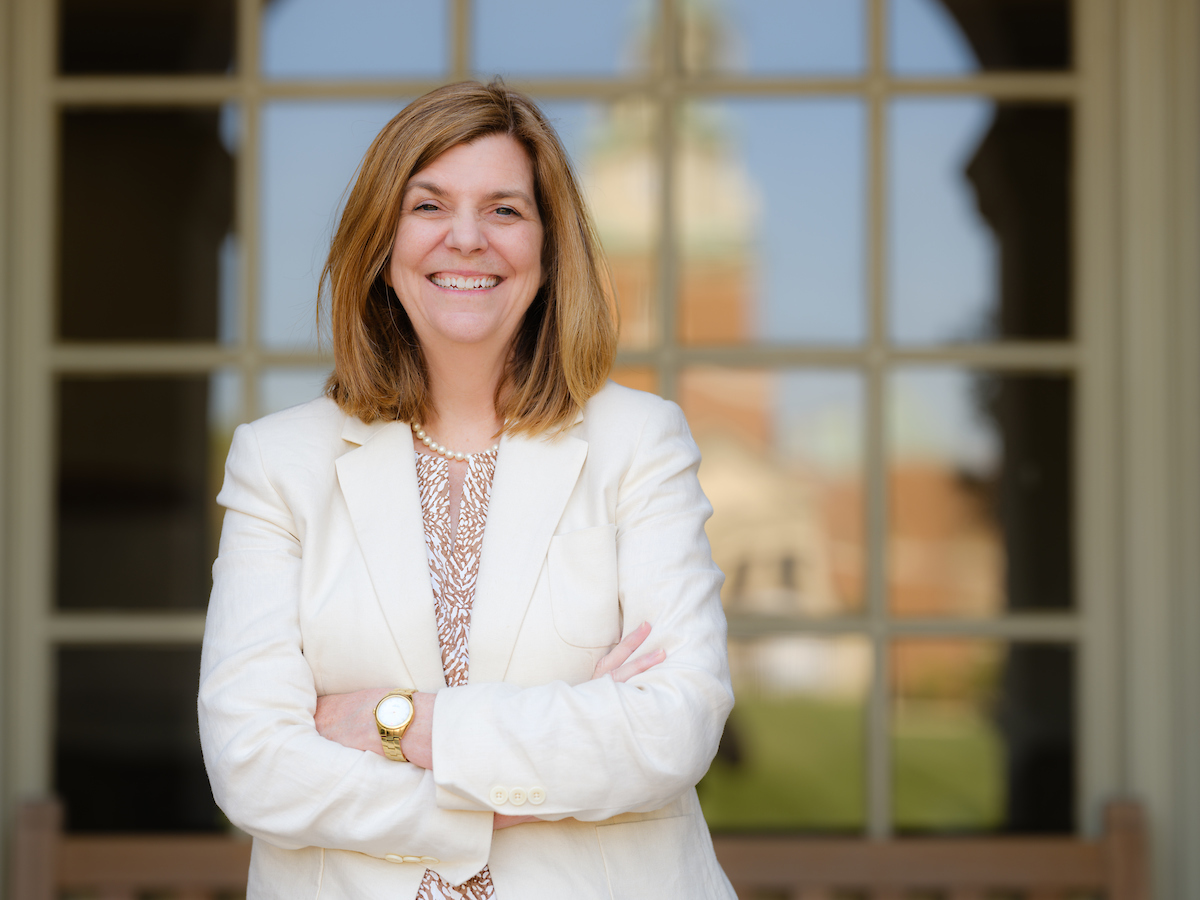 Today, we officially welcome Dr. Michele Gillespie as Provost of Wake Forest University. We are grateful to have this outstanding teacher-scholar leading our academic efforts. pic.twitter.com/UjzWBixebu 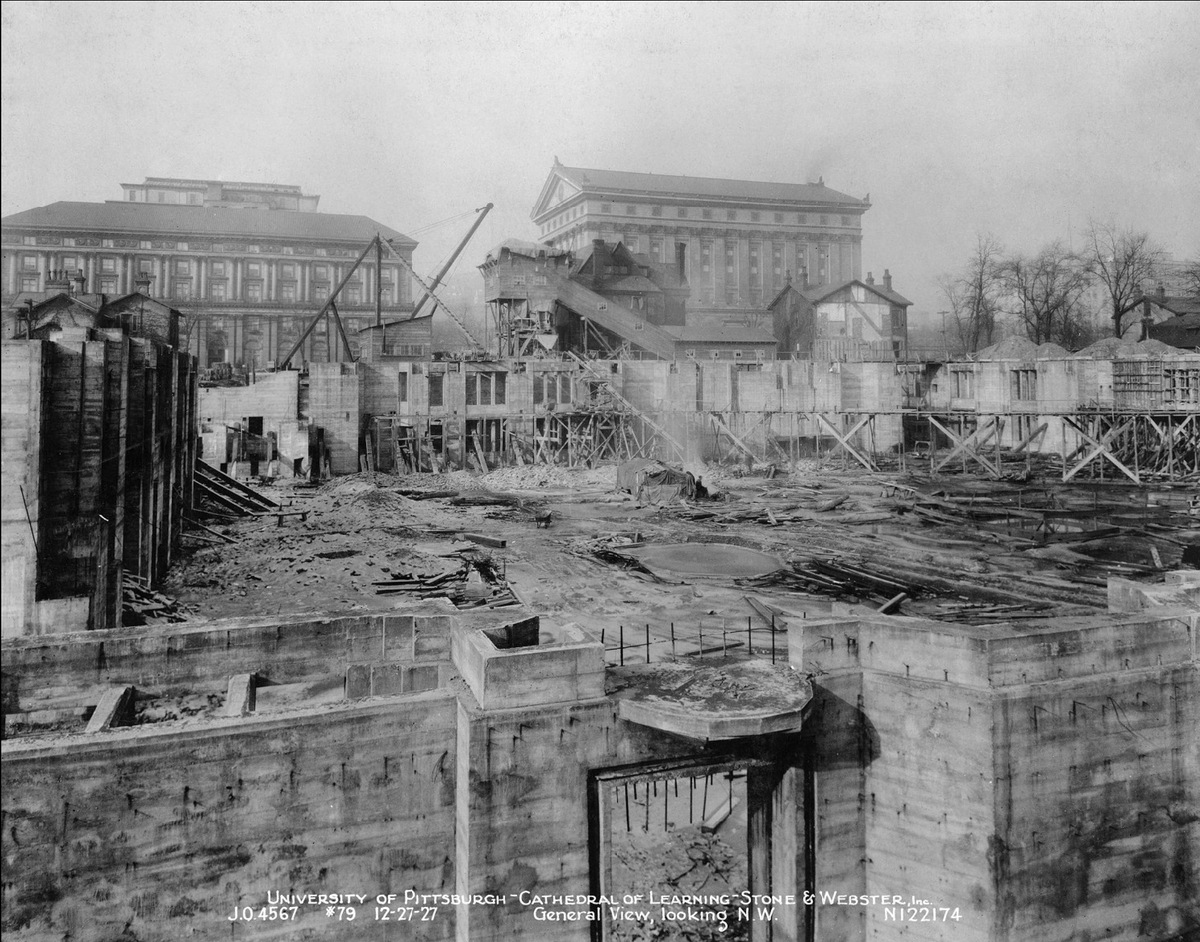 There's a beginning to everything. A 1927 shot of the Cathedral of Learning! #TBT pic.twitter.com/bClLLRph7N

Although Rameses' look has changed over the years, his Carolina spirit never has. 🐏🎉 pic.twitter.com/W02tSb4Uec 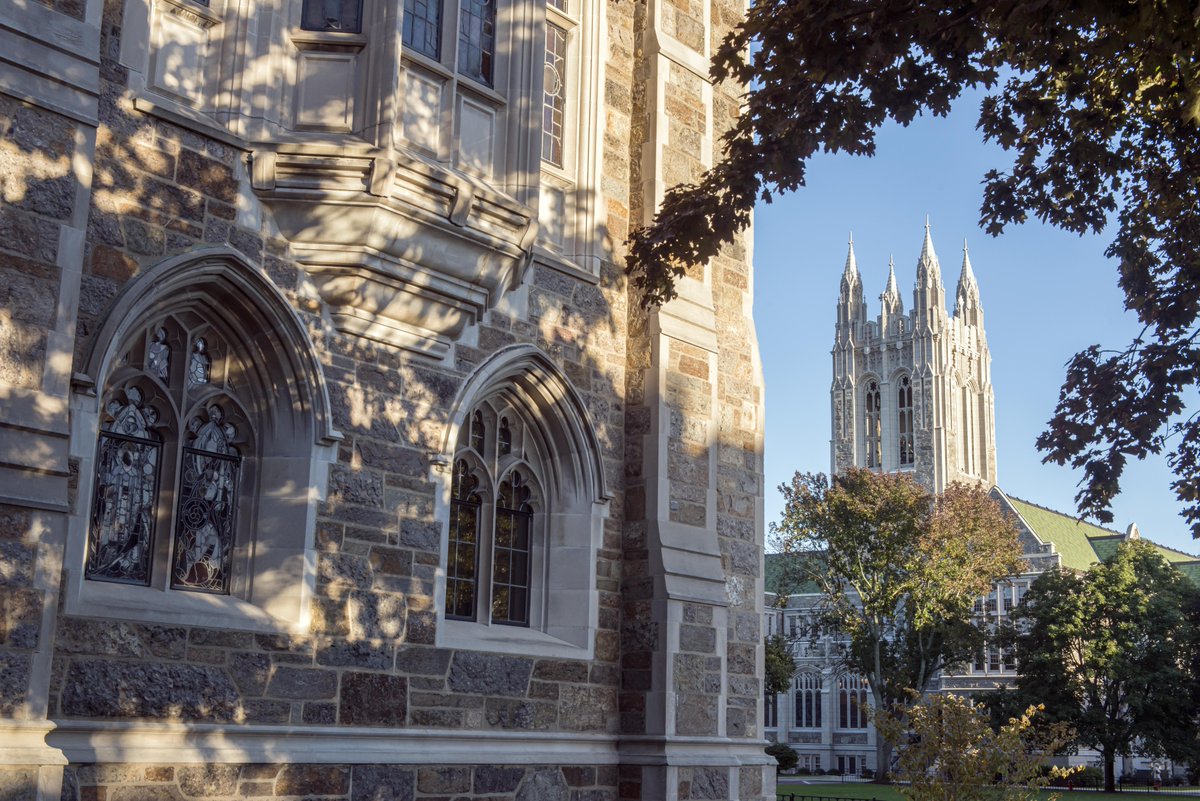 Students will soon have access to virtual tele-mental health services through a new university partnership. As a 24/7 virtual extension of campus counseling center resources, the service will provide greater access to licensed counselors at no cost. ⬇️vtx.vt.edu/articles/2022/… 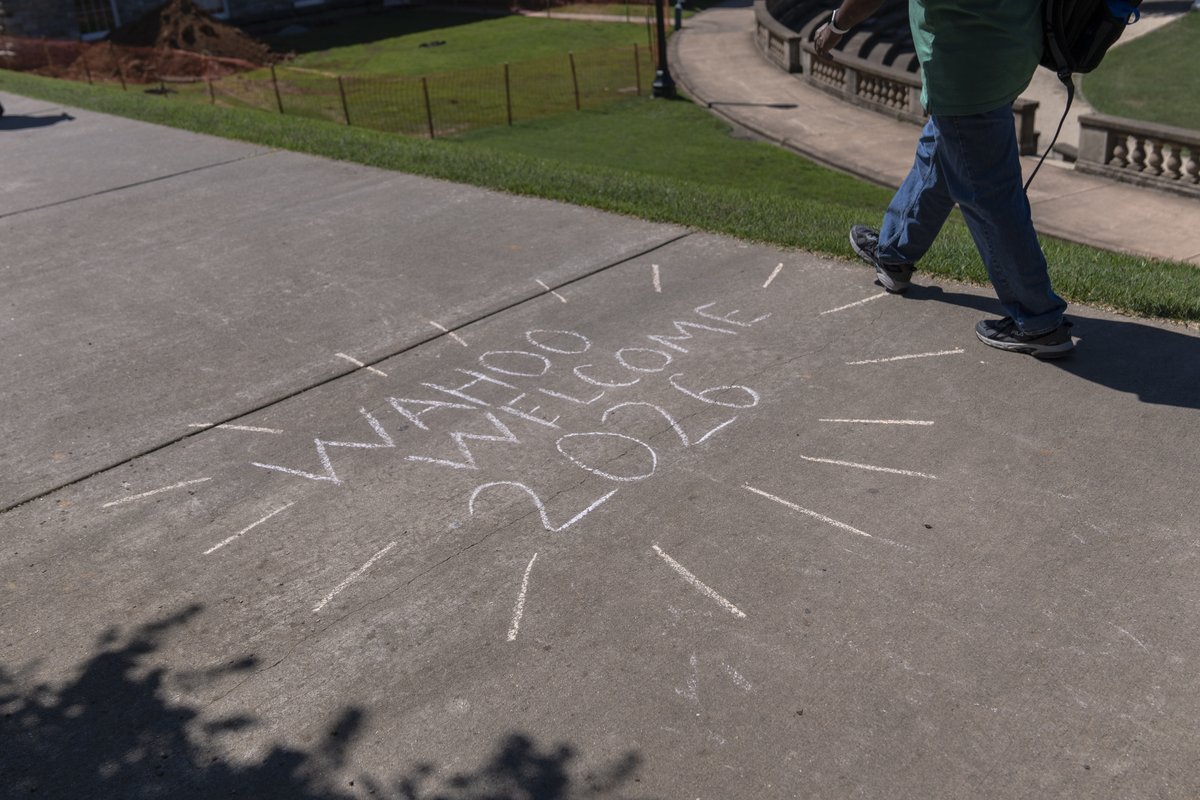 It was a beautiful day to host our first in-person orientation session in two years! Welcome to Grounds, #UVA26. pic.twitter.com/dOK3jrf3yF