Should You Use NeuroMarketing and Pain Response? 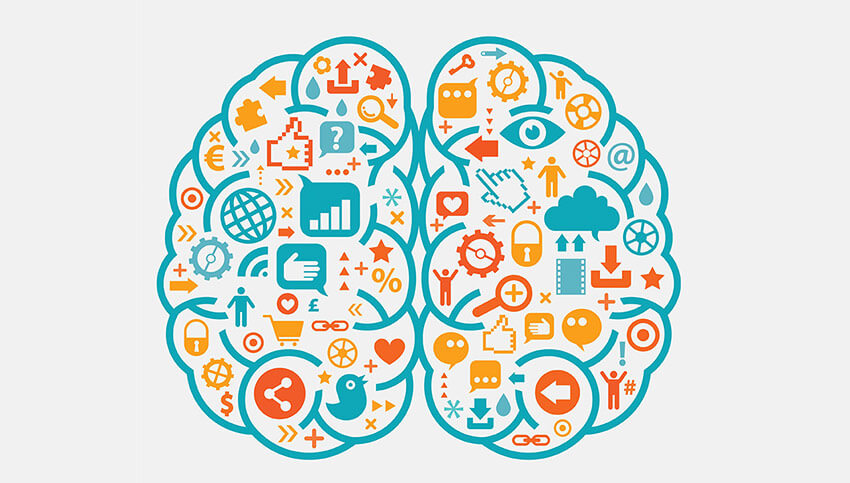 Although we may have no problem rationalizing our purchases, we don’t always know why exactly we buy what we do. The emerging field of NeuroMarketing has scaled the occasional confusion down to two core reasons.

How then can marketers exploit the pain response as part of neuromarketing? And, given the ethical issues it raises, how should they?

Should marketers exploit the pain response as part of neuromarketing? Is it ethical?  Tweet This!

Purchasing Decisions as a Survival Mechanism

Of course, water-boarding somebody until they buy a new car isn’t the way to go! This is not about submission. Tapping into the pain response is a gentle and precise art.

To understand how it works, we need to delve into the most primitive region of our brains: the amygdala.

The amygdala is the root of the decision-making process in all human brains. The most widely known example of this lies in the fight-or-flight response when faced with a perceived threat.

It’s here that we choose to stand our ground or run to the hills, and we share such “gut” responses with all animals.

Avoiding or alleviating pain is a powerful motivator. New technologies not only solve contemporary problems, but also throw up new ones, further inspiring ideas that were inconceivable before.

Thanks to neuromarketing, marketers know buyer purchases are linked to emotions of pleasure & pain.   Tweet This!

The success of the Flare sharing bar plug-in, for example, deals with an annoyance that has only recently reared its ugly head: how to remain sane while bashing tiny touch-screen sharing buttons with clumsy, oversized fingers!

People with congenital analgesia, which dulls the ability to feel pain, often lose the tips of their tongue or digits. They don’t learn to instinctively avoid danger, thus constantly expose themselves to it. Pain signals to us that something’s wrong and it needs to be remedied, whether that means pulling your hand away from an open flame, visiting a doctor or downloading an app. 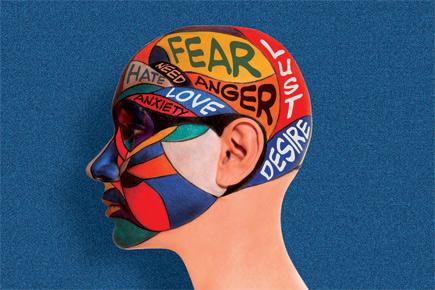 When we weigh whether or not to make a purchase, the brain responds, at a very base level, as if it’s a matter of survival.

When making a purchase, the brain responds at a very base level, as if it’s a matter of survival. neuromarketing  Tweet This!

Armed with this information, neuromarketers are able to predict consumer response to a product or campaign with astonishing accuracy.

With all this in mind, try clinching sales by introducing pain before relieving it in the form of your brand or product.

Don’t let it linger. Your language must subtly raise the possibility of harm before relinquishing it immediately with the promises of your product. In some cases, as with selling insurance, the audience may already be familiar with the stress of not having it.

As a simple example, let’s imagine we’re selling baby formula. The last thing we want to do is bring the thought of a sick baby to the forefront of the campaign. Our demographic (mothers) already has this fear in mind. The very suggestion of health opens a door to anxiety for the mind to wander through.

That thought of illness is a burden that needs to be relieved quickly. The promises of the product, in alleviating that initial pain, ought to tie it neatly to the thought of a healthy child.

Nature’s One sells its organic formula with the simple image of a smiling child, and builds trust by conceding that nothing compares to a mother’s breast-milk. However, if a customer must make the switch to formula, they are reassured that the product is a safe and natural (“beyond ‘organic’”) alternative that meets “the highest nutritional standards established by the American Academy of Pediatrics.”

Health is pleasurable, because sickness is painful. Our marketing should recognize that and target it. Of course, this is not a technique that’ll work for anything, but if you’re offering wellbeing and security, hint at the threat while simultaneously showing it at the mercy of your product.

Health is pleasurable, because sickness is painful — focus on potential pleasure with neuromarketing!   Tweet This! 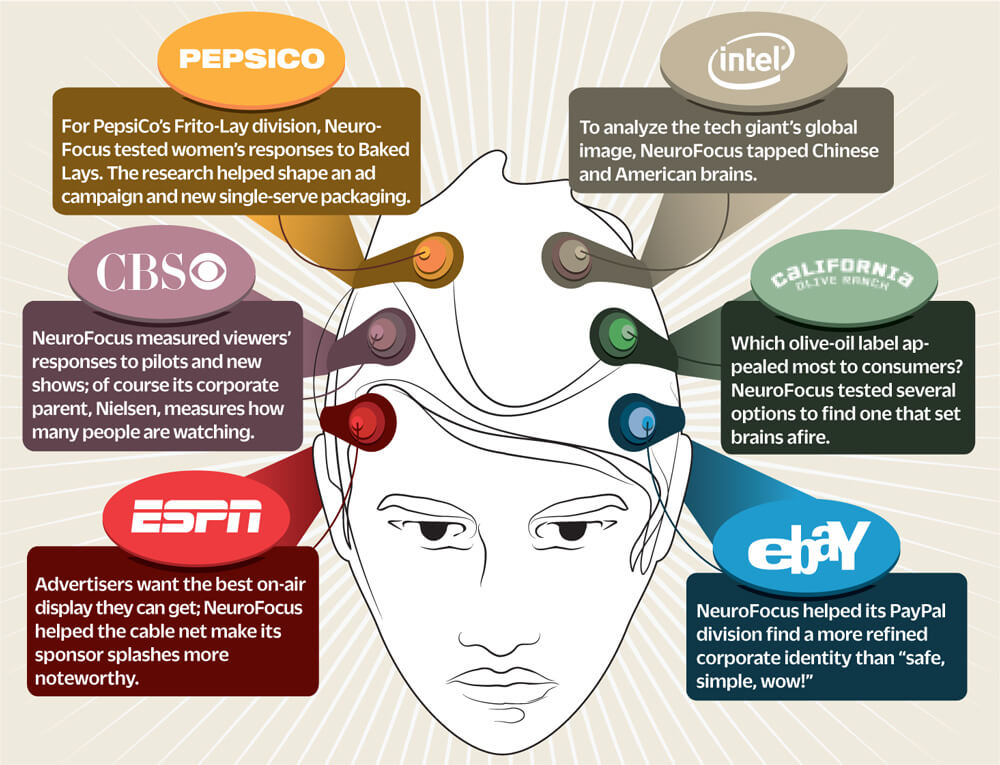 With other products, like Flare, you might need to spell it out. If you can make your audience think, “Yes, I do hate the problem this solves” then you’re halfway to a sale.

Focus on the Potential Pleasure

Pain motivates us to avoid it. Offer consumers the means to do so and the pleasure derived as a result will satisfy their most primitive desires and be all the more fulfilling.