Sonya Song, McKnight-Mozilla Fellow at the Boston Globe has published extensive research on what drives engagement with news content on social media, particularly Facebook. The lion’s share of Song’s analysis tries to answer this question. Social media mavens will find it fascinating in its own right, but her findings are relevant outside of news publishing. Marketers looking to up their game with customers can glean insight and inspiration for their Facebook engagement and other social media campaigns as well.

Sonya uses Daniel Kahneman‘s book Thinking, Fast and Slow, as a starting point for explaining her data. As should be obvious from the title of his book, Kahneman describes two modes of human attention – Fast and Slow. 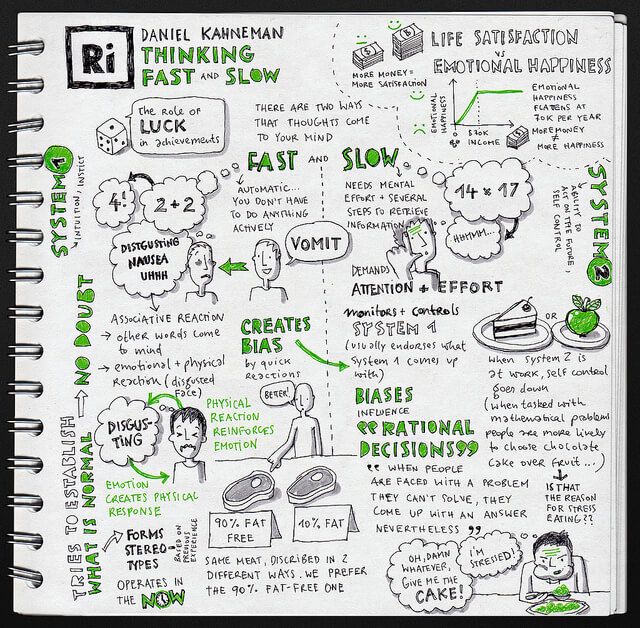 Fast thinking, also called System 1, is largely unconscious, automatic and just a little bit lazy. If it can relax and breeze by, it will, but it is operated by those parts of our brain evolved for survival. If a shadow suddenly looms overhead, you will instinctively look up to see if something is falling down on you.

The first part of this post’s title — PAY ATTENTION! — was designed to grab your System 1’s attention. In Song’s analysis of news content, “BREAKING NEWS” is a corollary and was shown (along with other uppercase words) to produce higher reach. Reach, according to Facebook’s metrics, is “the number of unique people who have seen your post.” Part of the reason uppercase letters work to grab our attention is because they are easy to read. (Like I said, System 1 is lazy.)

Images work in a similar way. In Song’s analysis, pictures accompanying a news story not only increased reach, but also two other Facebook metrics – engaged users and talking about this. (I know you clicked on this post because of the kitty.) Other ways to appeal to System 1 include shorter paragraphs, more white space, and a lower readability level for your content. Data consistently shows that optimized images can vastly improve Facebook engagement. 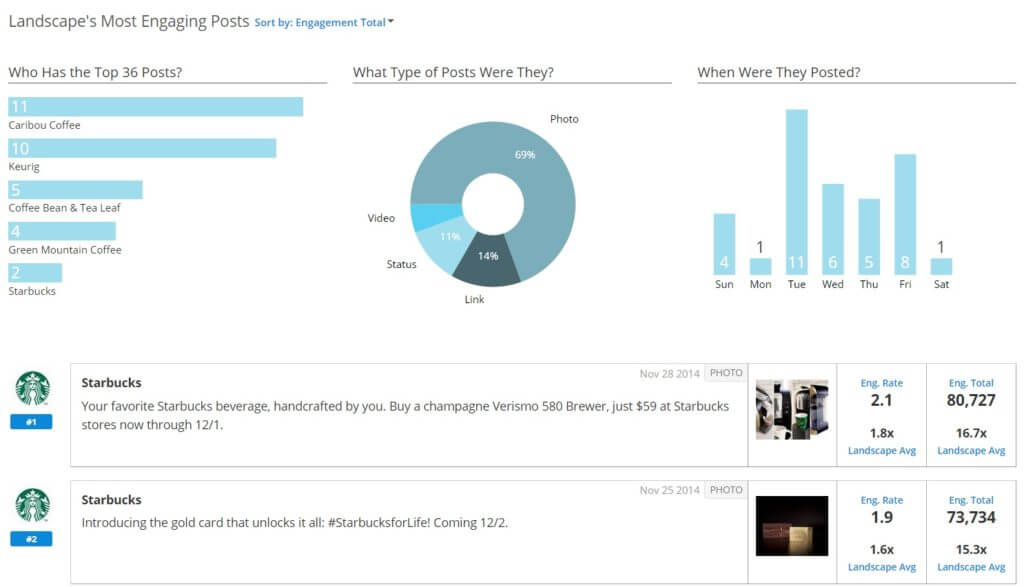 Marketers Must Appeal to Fast and Slow Thinkers

Of course, if big fonts, small words and kittens were all it took to succeed on Facebook, no one would be reading this post. The truth is that appealing to System 1 works, and has its place in a marketer’s arsenal. Yet overuse of techniques tailored to System 1 sacrifices quality for quantity.

Slow thinking, or System 2, on the other hand, is both conscious and effortful. System 2 is what you are using when solving a math equation, or when reading more sophisticated text. Upping the readability level of your content is one way to engage this system. In Song’s analysis, complex text was correlated with more comments on Facebook, likely because readers had slowed down and spent enough time with the content to form an opinion.

Ideally, marketers will balance their use of both systems in their marketing efforts, or better yet, combine the two for greatest effect. One trend Song noticed is that headlines possessing what she calls a “turning point” get increased discussion on Facebook. Here is an example of such a story: 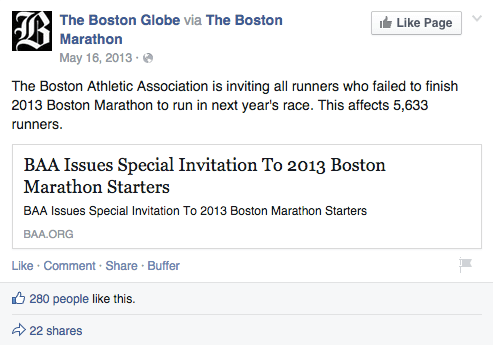 In this example, the turning point takes the form of problem/solution (runners failed to finish but are invited back). Song argues that the change in story direction serves as a surprise that slows the reader down long enough to notice and become engaged via System 2. But it also conveys a triumph (a positive outcome for the runners who did not get to finish in 2013). The positive emotion appeals to System 1’s more primitive sensibilities. The two together lead to more social media engagement with the article.

What Social Media Psychology Will You Use?

Song’s full post contains more in-depth analysis from her research and goes further into discussion of the role that emotions, self-image, and even personal relationships play in whether and how people engage with content on social media. There are also plenty of pictures as well as statistics for both your Fast and Slow reading pleasure. Share with us below what you plan to put to use in your next social media campaign!