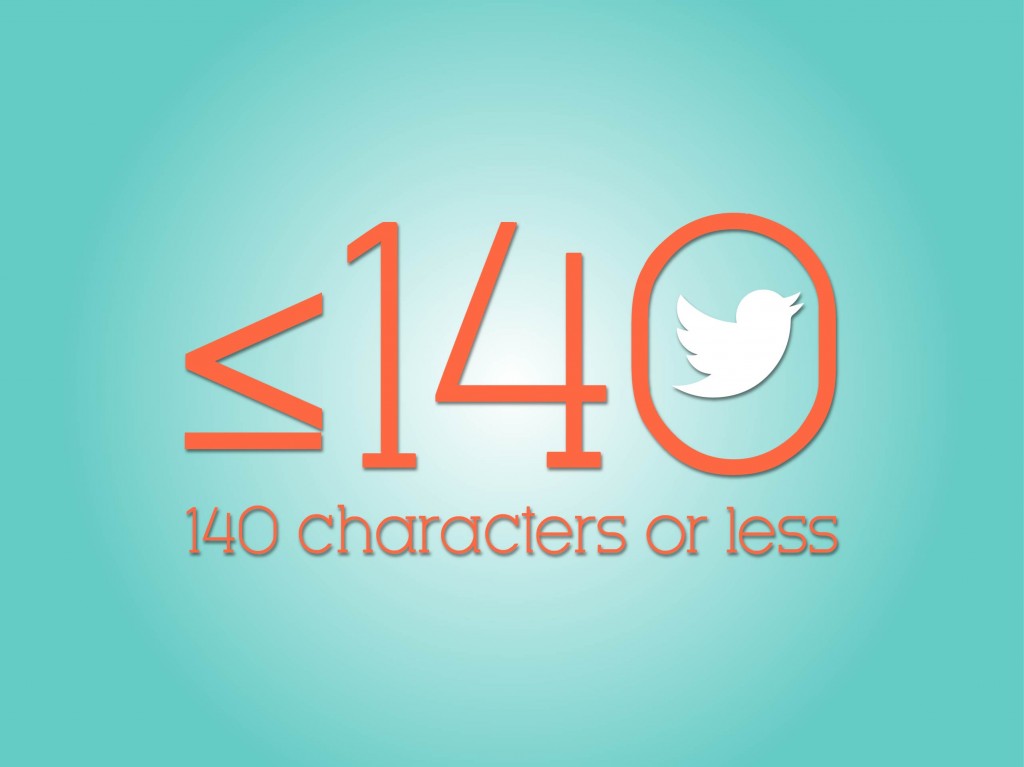 After all the positive feedback from my Facebook Hashtag Best Practices post, I come to you with the mother of hashtags: Twitter! And in keeping with Twitter’s character limitation, here are 14 Twitter hashtag best practices in 140 characters of less! But first, let’s lay some groundwork.

The first use of the term “Hash Tag” dates back to August 2007, the start of the Twitter Era, by a blogger named Stowe Boyed, who wrote a post called: “Hash Tags = Twitter Groupings.” Fast forward to July 2009, and hashtags were officially integrated into Twitter, and any word with a # symbol in front of it became a hyperlink.

Twitter hashtags are used to classify your tweets under specific topics or “trends”.

By using hashtags, you can file your tweets under specific topics, so individuals interested in your topic can discover it, read it, and engage with it. Hashtags not only help organize your tweets into one feed alongside similar tweets by other users, but they also increase engagement by targeting a specific audience that has that specific interest. You can find trending topics on the left side of your Twitter stream, which, according to your settings, curates a list of hashtags you might be interested in depending on what you Tweet.

Next time you tweet, don’t forget to get your #HashtagGameOn. 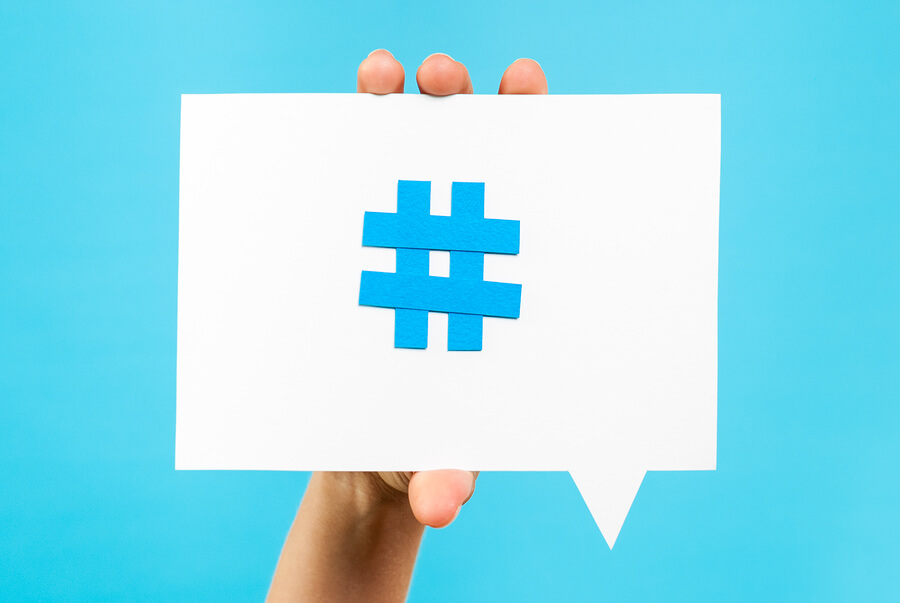 1.  #Do #Not #Use #Too #Many #Hashtags: Using more than 2 hashtags drops your engagement by an average of 17% via @bufferapp

2.  But don’t ignore them altogether: Tweets with hashtags get 2x more #SocialEngagement than those without. #2HashtagsWin 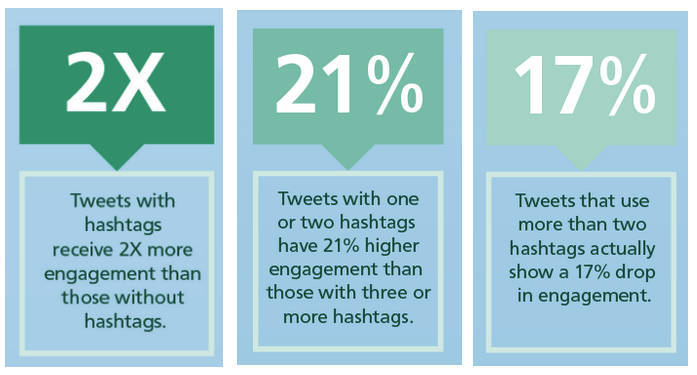 3.  #LongHashtagsAreAnnoying: Don’t do it. No one has the time to type out your super long hashtag. Unless…

Ok, this one is really funny. But still too long.

4.  #CapitalizationWins: Want to make reading your hashtag easier? Capitalize the first letter of each word in your hashtag! #Winning

5.  Pick hashtags wisely: Use services such as @hashtagify to find the hashtag(s) that target your tweet to the right audience! #HashtagTool 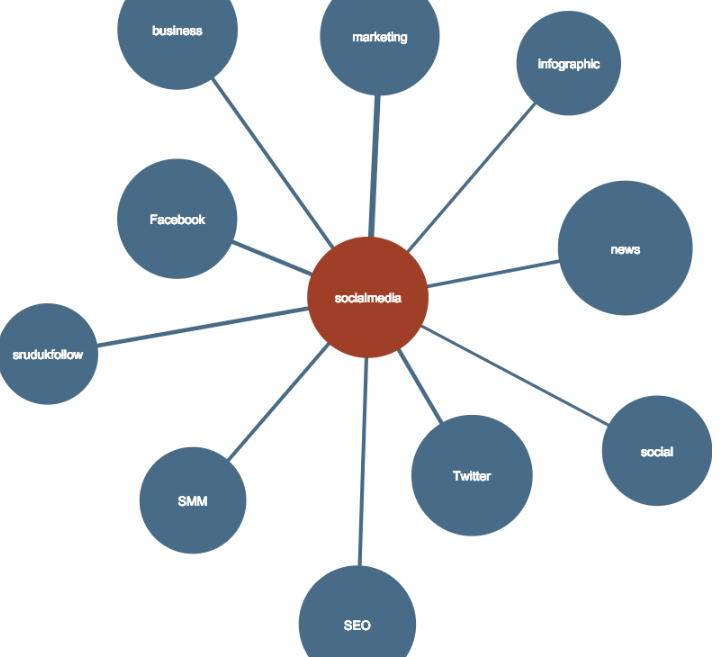 6. Don’t be scared of posting fun stuff that reflects your brand with some #TGIF #FF #FTW & #TBT magic!

7. Follow trending topics (TT): If a trending hashtag is relevant, use it! #ChallengeAccepted

8. That doesn’t mean you should piggyback on a TT or hashtag such as #FightEbola. Have a heart, people! #CommonSense 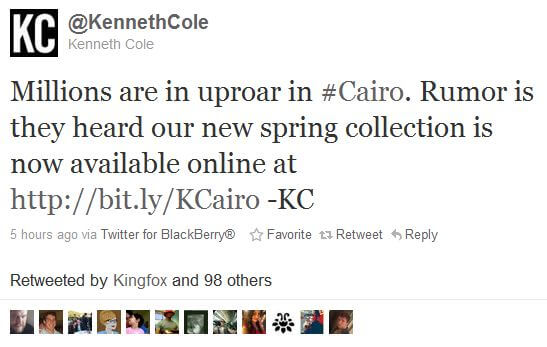 9. Use competitive analysis: See what hashtags your competitors are using via @RivalIQ and jump on the bandwagon! #CopyCatsWin

Hmm, which hashtag shall I use?

10. Create a custom hashtag: Make sure it’s unique, memorable, speaks to your brand & obvious. #StarbucksCoffee vs #Coffee vs #SBXC

11. If you create a custom hashtag, have someone else look it over before you make an accidental #HashtagFail

12. Make sure your hashtag is easy to spell: We don’t like to think when typing. #Supercalifragilisticexpialidocious

13. Join/create a #TwitterChat: These allow users to organize live conversations on Twitter about specific topics using a designated hashtag.

14. Launch a #MarketingCampaign using a unique hashtag: This allows fans to engage with your brand & for you to monitor their interest levels

Wonderful Pistachios piggybacked off the Gangnam Style’s success with an ad featuring Psy during the 2013 Super Bowl and coupled it with #CrackinStyle. Twitter went wild.

May the #HashtagForce be with you!

Twitter is a powerful tool. Use hashtags to get the most out of this social network, and watch your brand make a statement in the Twittersphere. #HashtaginStyle