Posted by Danielle Prager on September 02, 2013 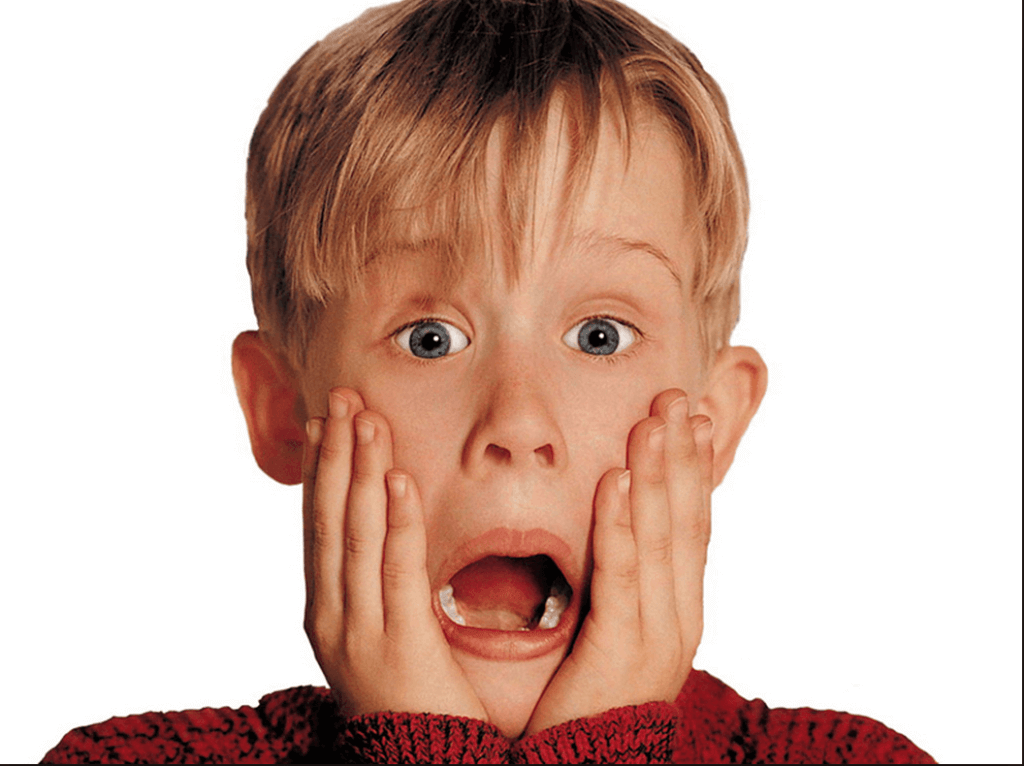 I know what you’re thinking, that is Kevin McCallister’s response to Miley Cyrus’ VMA performance – close, but no cigar. It’s his response to Dr. Phil’s tweet: “If a girl is drunk, is it OK to have sex with her? Reply yes or no to @drphil #teensaccused.”

We’ve all seen them or read about them as they’ve gone viral – Twitter fails. Poor judgment on Twitter has plagued celebrities and companies alike since the microblobbing platform’s beginning. Today we will be going over a number of Twitter fails. Hopefully this little exercise will act as a reminder to us all that our internet screw-ups remain forever eternalized on the world wide web.

Before we indulge in all the embarrassing twitter mess ups, let me tell you about a very important life lesson I learned as a child. It all started when I called my mom a meany for not buying me an Easy Bake Oven. After 5 very long minutes the guilt settled in, so I apologized – but instead of accepting my apology, my mom responded with this: “The words belong to you until they leave your mouth”.

This my friends is why it’s important to use your brain each and every single time you tweet (or say anything for that matter). It’s okay to think stupid thoughts, but it’s not okay to reveal your stupid thoughts to the Twitterverse. Even if you delete your offensive tweet, there’s this handy little thing called a screenshot. You can never take back what you’ve put out on the web – and you never know when it will come back to bite you where it hurts.

Now for the moment we’ve all been waiting for – some of the worst tweets I’ve come across, and the lessons you can learn from these Twitter fails.

Joe was immediately fired from his job, and Chrysler did not renew their contract with Social Media Strategies. Point blank: there were no happy campers in this unfortunate Twitter situation – and from what I hear, people still don’t know how to drive in Detroit.

The lesson you should learn: always double check that you are tweeting from the right account. Not doing so could cost you your job.

Hashtags can be a great addition to your Twitter campaigns – however, it’s important that you spend a good amount of time coming up with the best choice for your hashtag (you can read more about this here). Let’s take a look at two of my favorite hashtag fails.

I’ll give you a few seconds to come to your own conclusion as to why this hashtag was not the greatest move on Susan’s PR team. . . Now that you hopefully understand why this was a bad choice for a hashtag, you shouldn’t be surprised that this tweet resulted in an abundance of mockery (and hilarity). The hashtag was quickly changed to #SusanBoylesAlbumParty, but of course it was too late.

Our next hashtag fail was generously provided by the Golden Arches. Originally intended to encourage people to share their wonderful experiences at McDonalds, #McDStories took on a very different direction. My personal favorite tweet that followed this hashtag disaster was, “One time I walked into McDonald’s and I could smell Type 2 diabetes floating in the air and I threw up #McDStories”.

The lesson you should learn: think of every possible interpretation of the hashtag you choose to use in your Twitter campaign. The extra time spent on being sure you’re not picking the wrong hashtag could save you tons of time in possible damage control.

Lesson #3: Be careful who you hire.

This next tweet we’re going to look at was kindly provided by a not so kind employee of Stubhub. As you can very clearly see, said employee was not a huge fan of his job. Now, if he had read lesson #1 (double check the account you’re tweeting from), he might have not found himself in, what I imagine was, an awful situation.

The bigger lesson to be learned here is that it’s not the worst idea to revisit your hiring decisions. People are on their best behaviors during job interviews – and as you can see from the above tweet, it’s possible that they are misrepresenting themselves. Also, if you hate your job – don’t be an idiot and post about it on the internet, even if it is from your personal twitter account.

Back in January, UK grocery store, Tesco was the source of one of this year’s biggest UK stories to hit the news. The scandal? Horsemeat. Food inspectors learned that approximately one third of Tesco’s Everyday Value burgers consisted of horsemeat. While dealing with the damage control, it seems that Tesco’s customer care team failed to remove one of their scheduled tweets, resulting in a second round of customer backlash.

As you can probably guess, the term “off to hit the hay” wasn’t the best phrase to use during a horsemeat scandal.

The lesson you should learn: Always make sure that you are aware of your scheduled tweets – even if it means reviewing them daily. Unpredicted circumstances can very easily change your future tweets.

Lesson #5: There is no such thing as a shortcut.

Next up is a series of tweets from the lovely Bank Of America. While it’s tempting for large companies such as BOA to use automated bots to handle their accounts, it defeats the entire purpose of Twitter – adding a “human touch” to your company.

Click on the image to view the entire thread.

When asked for a comment on the situation, BOA denied the fact that they use bots to manage their Twitter account – I personally don’t buy that for a single second. It’s pretty clear that they either have entirely incompetent customer care employees, or they are using bots.

Either way, the lesson you should learn: Act like a human on Twitter. It might save you time to use a bot, but it makes you look like you “haven’t got a heart and a soul”.

While I never did get an Easy Bake Oven, my mom did teach me an invaluable lesson: You can think as many idiotic things as you’d like, but you should always think ten times before you say (or tweet) anything that even has the slightest potential of being offensive, or could be taken the wrong way. Thanks, Mom!

What are the worst Twitter fails you’ve come across? Let me know in the comments below!