My local library would hand out bingo cards filled with categories like “short story” and “coming of age novel,” and I would spend summer holed up reading as many books as I could. The Rival IQ team has many passionate readers, so we thought we’d put together our own summer reading list.

(We didn’t make our own bingo card because, let’s face it, you’d be reading a lot about ElasticSearch. So here’s a link to Seattle Public Library’s 2018 Book Bingo card instead.) 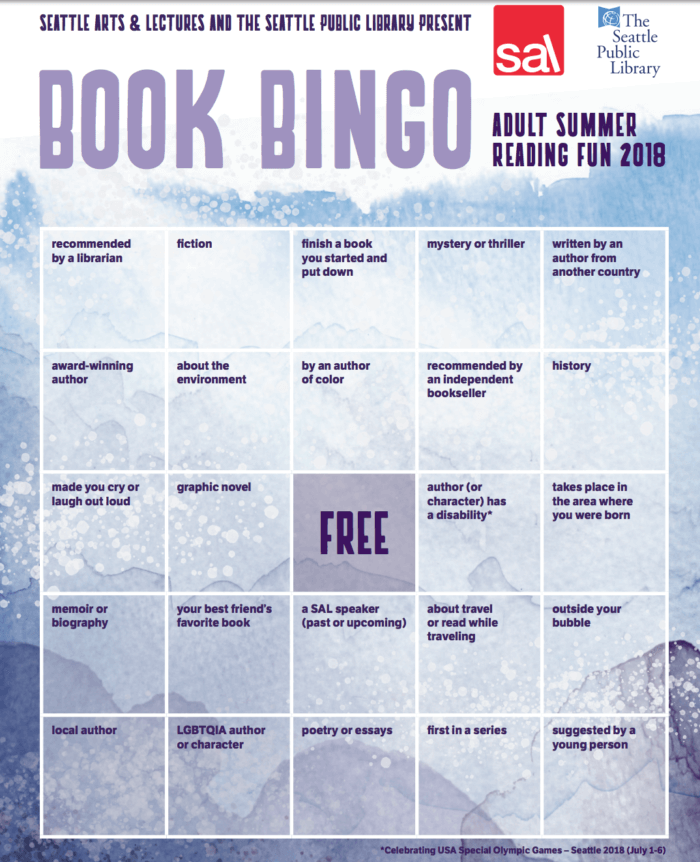 Here’s our current list of fun and work-related reads:

Cheryl, one of our software engineers (who you might remember as a passionate advocate for art and fried chicken): 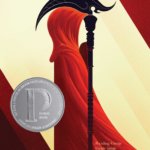 The first in a young adult trilogy about a utopian war without disease or crime where two teens must study the art of killing to keep the population under control. 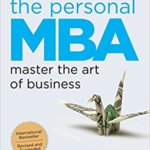 The Personal MBA: Master the Art of Business by Josh Kaufman 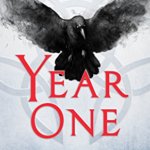 Year One: Chronicles of the One by Nora Roberts

Editor’s note: I put this one on my to-read list immediately. 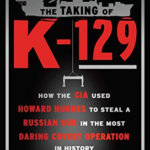 The Taking of K-129: How the CIA Used Howard Hughes to Steal a Russian Sub in the Most Daring Covert Operation in History by Josh Dean

The true story of the United States’ unbelievable initiative to steal a sunken Russian submarine at the height of the Cold War.

Cassandra, our senior product marketing manager (who recently got her first Seattle library card to help with her book addiction): 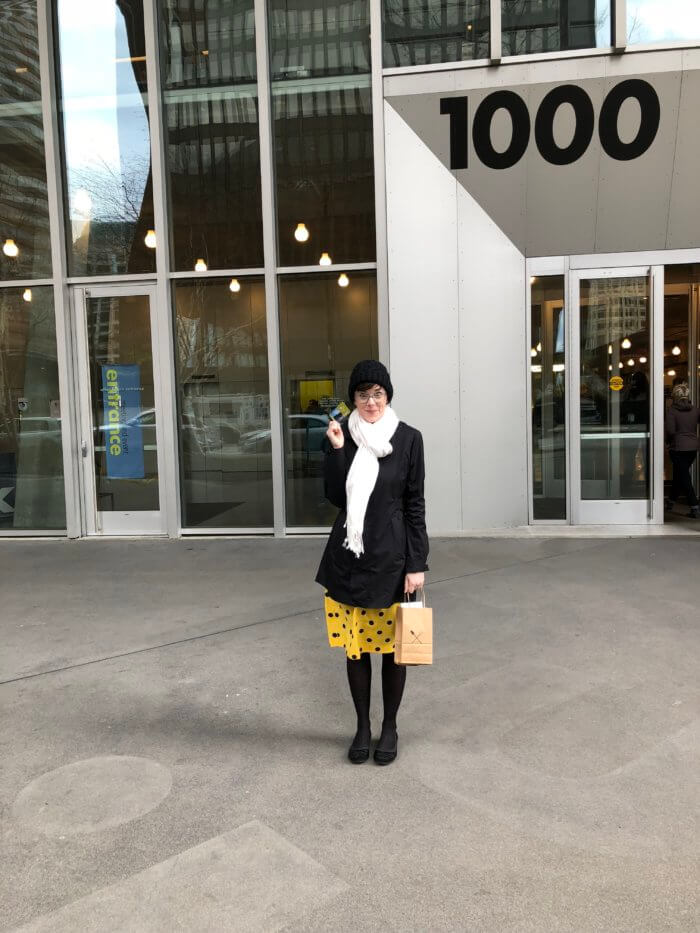 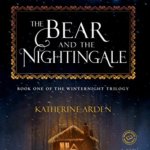 The Bear and the Nightingale by Katherine Arden

A riveting and wintry Russian fairytale with the perfect amount of magic to make you question what’s real and what’s not. 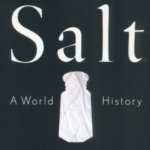 Everything you could ever want to know about salt’s history as flavor, currency, and source of revolutions and wars.

Cassandra says: “I now know too much about salt.”

Reading Seattle: The City in Prose by Peter Donahue and John Trombold

Essays from writers like Richard Hugo, Sherman Alexie, and Betty McDonald on a wide variety of Seattle’s neighborhoods and its infamous residents.

Cassandra says: “A perspective on Seattle that was enlightening, refreshing, and yet felt like coming home.” 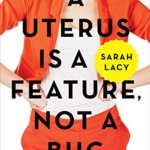 A Uterus is A Feature, Not A Bug by Sarah Lacy

Fearless Sarah Lacy of Silicon Valley’s start-up scene paints an honest and biting picture of female representation in the tech scene, and outlines what she’s doing to try to find balance in this male-dominated world. 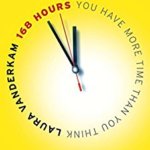 168 Hours: You Have More Time Than You Think by Laura Vanderkam

After interviewing the most successful people she could think of, author Laura Vanderkam takes you through how to prioritize the things that matter most to get more done.

Cassandra says: “’cause you need to understand time management if you want to overthrow the patriarchy 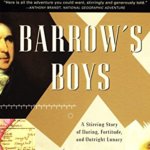 The true account of the British Navy’s quest to map the world after the Napoleanic Wars in the 1800s.

Anything about ElasticSearch performance

Editor’s note: Have you noticed faster searching within Rival IQ? You can thank our engineering team’s voracious reading on the subject and subsequent product updates! 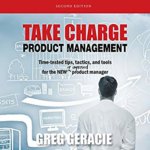 Colin, our most tenured software engineer: 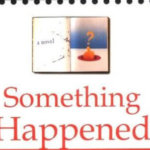 Something Happened by Joseph Heller

A novel from the author of Catch-22 about one man who has everything except happiness. 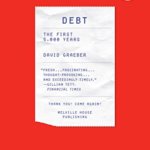 An anthropological study of debt and credit as foundations for every society founded in the last 5,000 years.

Seth B./Doc, co-founder and head of marketing and sales: 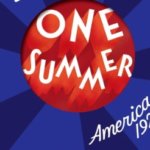 One Summer: America 1927 by Bill Bryson

1927 brought a confluence of events featuring the likes of Charles Lindbergh, Babe Ruth, Calvin Coolidge, and Al Capone that changed the course of American history forever. 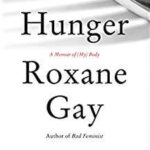 Fantastic and vulnerable essays chronicling this world-class writer’s complex relationship with food and her own body.

A history of Victorian era pre-antiseptic (and largely pre-anesthesia) surgery.

Keith says: “This clearly has no relevance to my work or my hobbies.” 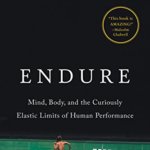 A collection of anecdotes and hard research attempting to answer the question, “Are human endurance limits physical or mental, and can they be hacked?”

Anything about ElasticSearch performance to speed up our searches.

Keith says: “I wish I could say I found “The Article” that explains it all, but no such luck. Yet.”

Blair, content marketing manager (and obsessive reader with the spreadsheet to prove it): 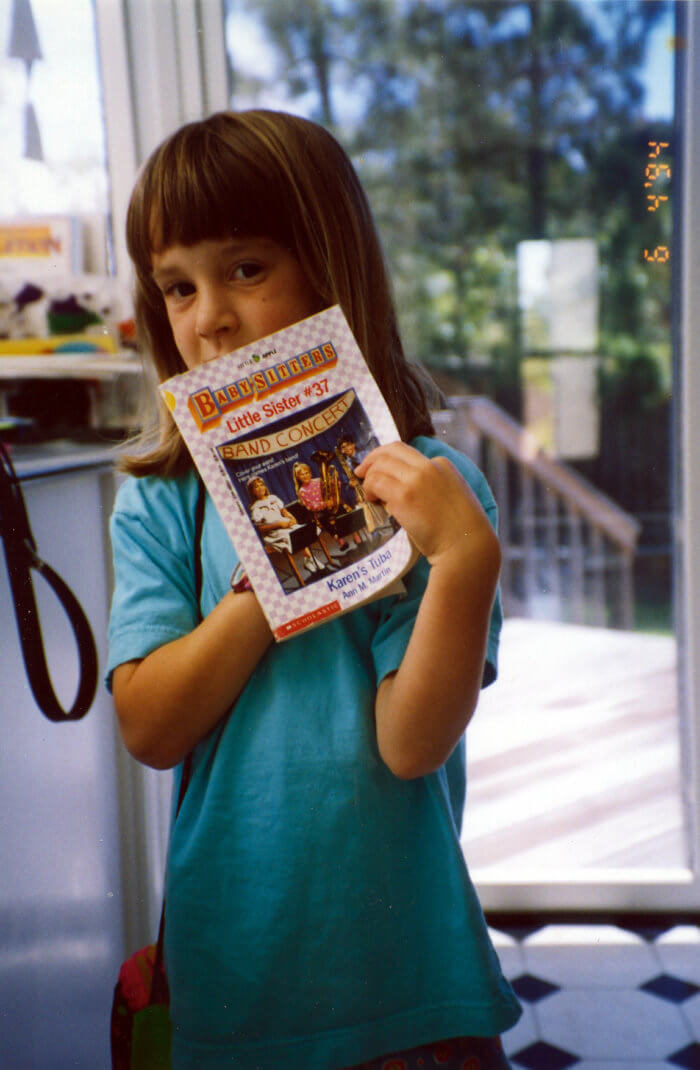 Editor’s reading tastes have grown much more sophisticated in the last 25 years.

The Long Way to a Small, Angry Planet by Becky Chambers

The first novel in the sci-fi Wayfarers trilogy about a rowdy band of travelers and their adventures in space.

Blair says: “When the world calls for escape, go to space! This is the first book in a wonderful series à la Hitchhiker’s Guide to the Galaxy or Firefly that I’ve fallen into face-first.”

The fascinating and oppressive history of white settlement in the Northwest.

Blair says: “I grew up learning California’s history instead of Washington, so it widened my perspective about the state I call home.”

Essays about common phrases like “I was wrong” and “No” and “Yes” and their enormous emotional resonance. 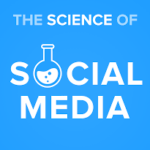 The Science of Social Media Podcast by Buffer

Blair says: “Okay, this isn’t actually a book, but it’s a great way to bone up on social media trends while I’m walking or doing the dishes.”

What are you reading this summer for work or pleasure? We’d love to know on Facebook or Twitter!