With a great campaign, social media can do A LOT for your business.

While you don’t need to have every tweet, Facebook post, and Snapchat planned, you should plan and create your high-level strategy with a timeline from inception to day-of execution. When running a social media campaign, you need to consider:

There are many types of social media campaigns you can run, from sweepstakes and paid campaigns to hashtag campaigns and live-tweeting an event. Different campaigns yield different results, so it’s crucial to spend some time thinking about your campaign’s strategy. What are you trying to achieve?

2. Great campaigns do more than tell a story

Good campaigns tell a story. Great campaigns bring in BOTH show and tell. Instead of simply telling your story, show it too. It’s the essence of social media.

Do you remember REI’s #OptOutside campaign? At the surface, this campaign said two things: first, REI stores would be closed on Black Friday; second, consumers have the option to “opt outside” on one of the biggest shopping days of the year.

While these two things told the story, REI was also able to demonstrate to their customers that they understood them. The REI audience would likely rather spend a day outdoors than waiting in line on one of the busiest shopping days of the year. REI took their audience and brand commitment to heart. In doing so, they did more than just tell a story.

Marie Callender’s captured our attention when they created dynamic ads for their pot pies on an unexpecting domain: Weather.com! When it was raining, snowing, or freezing, Marie Callender’s served up copy and designs that put their pot pies front and center for consumers when they might want the food most. This campaign was so compelling it won an IAC “Best Food Industry Online Ad” award. 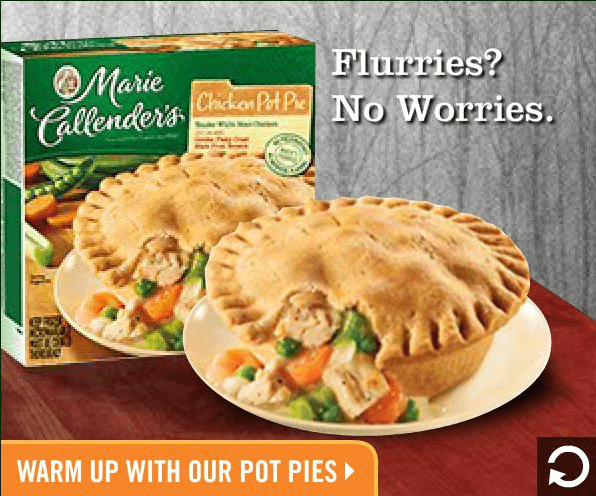 Similar to the Marie Callender’s ad, great social media campaigns are run in the right place—or on the right network—at the right time for when their customers would be most interested.

It’s easy to get wrapped up in embodying your brand or business in tone and style. But remember that you’re also a customer. Would you want your favorite company to talk to you the way you are talking to your customers? Would you participate in the campaign you are asking your audience to participate? 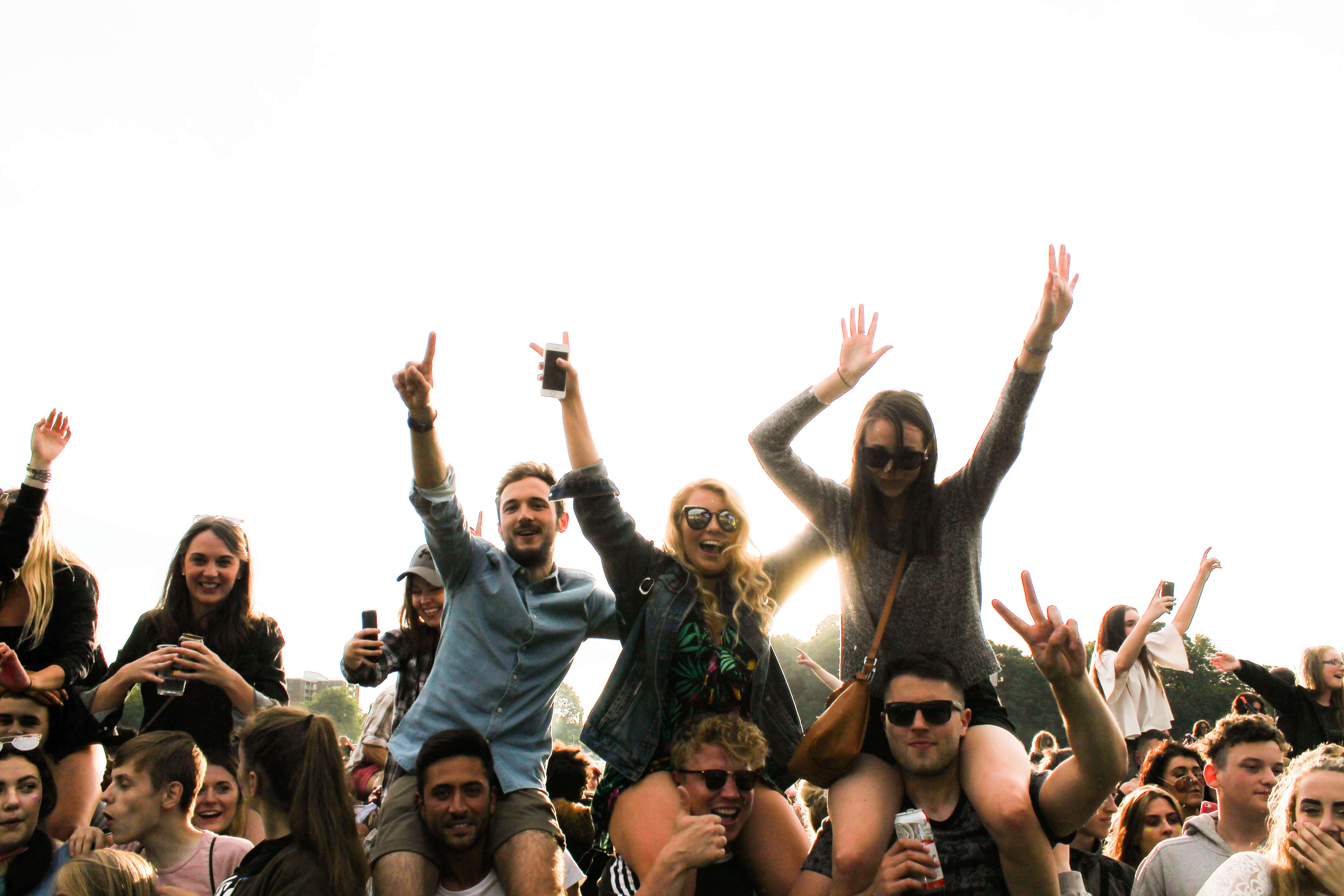 Great social media campaigns speak to customers in the way the customers speak to one another. Being customer-centric in copy and tone can go a long way. Once you’ve determined who your target audience is and where they are on social, do some research into how these individuals communicate on the networks you plan to run your campaigns.

How easy is it for someone who sees your hashtag or ad to engage in the dialogue? One recent campaign from Nike for #Breaking2 comes to mind. Many companies often want their audiences to engage, but they make it more challenging than it needs to be. Keep it easy and quick to engage with your campaign.

Nike created quite a bit of content for #Breaking2, a 2-month campaign, which culminated in an (almost) 2-hour marathon. All their audience had to do was share the content to engage and then tune into the live event. This campaign was a success because Nike was able to show their commitment to athletes and innovation, as well as encourage their target audience to engage with the content they had created.

If we look back at #OptOutside and #Breaking2, both of these campaigns requested minimal actions from their audiences. Fresh content and the use of a hashtag is all it took for their target audiences to get involved across their social channels.

6. Great campaigns are inclusive and accessible

Men and women’s health isn’t always an easy subject to broach. Getting people interested and involved publicly is perhaps one of the biggest challenges the medical industry faces in social campaigns. However, the #KnowYourLemons Worldwide Breast Cancer campaign was able to turn a personal topic into a broader public service announcement.

This campaign was a success because they took a personal, possibly awkward topic to talk about and made it a bit quirky and light-hearted. By lightening up the subject matter with lemons, bright visuals, and an accessible approach, Worldwide Breast Cancer turned lemons into lemonade. My making people smile and laugh, they were able to get people to open up and talk about a tough topic.

In fact, according to Digital Marketing Institute, the nonprofit ultimately exceeded their fundraising target by 317% on Just Giving. Accessibility to engagement is a large contributor to the success of the campaign.

Most of us can remember a Super Bowl ad featuring Budweiser and puppies, Betty White and Snickers, or another memorable ad. Great social media campaigns will play on their audience’s emotions. Choose one and stick to it. Nostalgia, humor, curiosity, or awe are feelings you can leverage in your own campaigns. 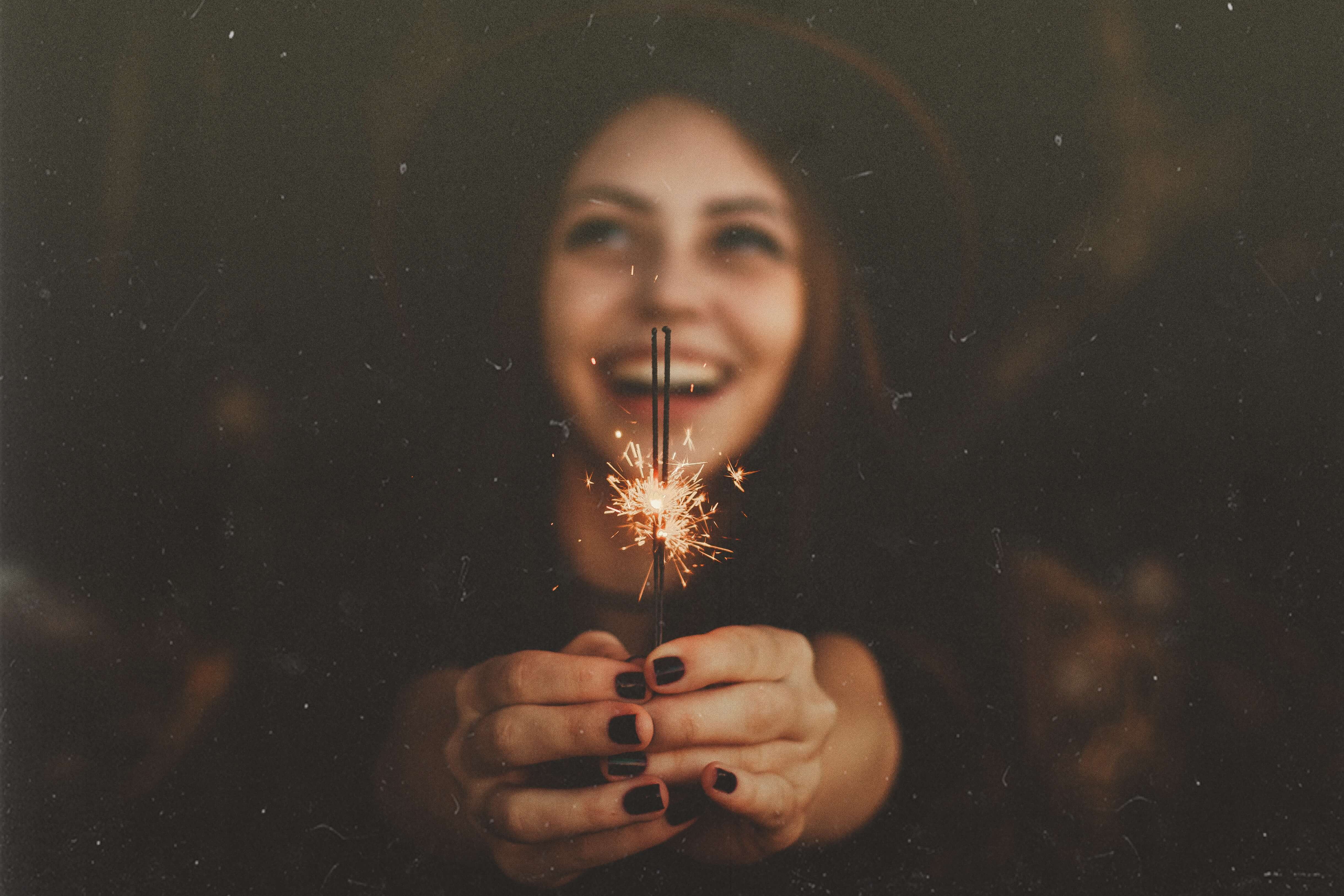 A few words of caution: opt to stay away from emotions such as fear and anger. While these feelings can be a driving force in motivating people to take action, it’s likely not an emotion you want to be associated with your brand.

8. Great campaigns have the right partnerships

In some cases, the right “partner” for your business can be as simple as utilizing the right network. In today’s social media world of insta-celebs and online influencers, finding the right partner could mean teaming up with someone new. For example, American Express teamed up with Tina Fey, and TD Ameritrade teamed up with Louie Vito, a professional snowboarder, during the Winter Olympics.

Even large corporations like Microsoft and Adobe team up during campaigns on occasion when both parties will benefit. Finding the right partner for your campaign could mean more budget is needed, but could also mean more coverage, more impressions, and more benefits for your brand.

Photos, and videos, and GIFs… oh, my! Opt Outside utilized awe-inducing nature shots from both their internal efforts as well as those from their audience. #Breaking2 involved classic Nike-branded content as well as live stream on Twitter during the event. In their partnership with Louie Vito, TD Ameritrade took their campaign to Facebook with graphics that appealed to the action sports audience. 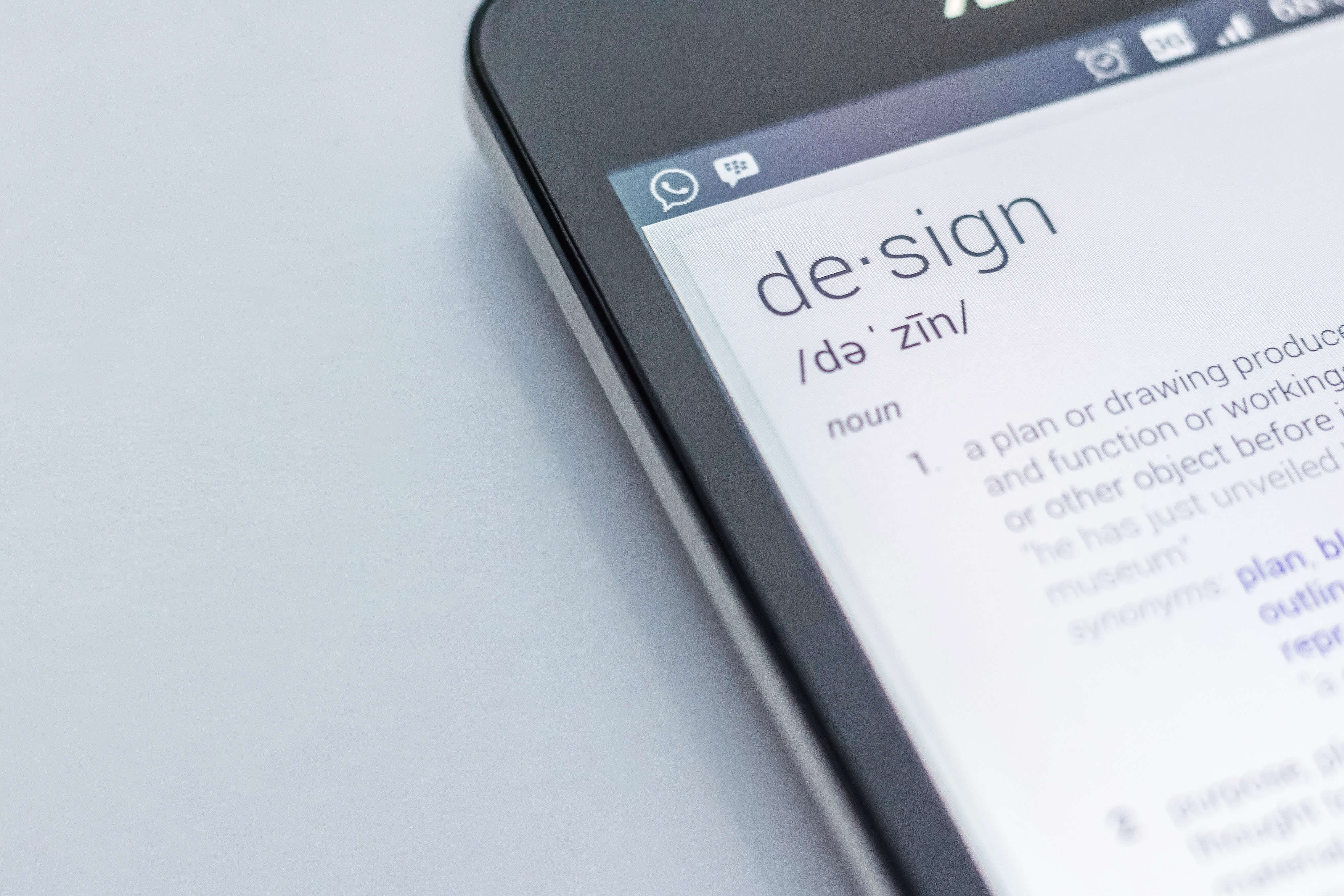 Great visuals on social are a MUST for any successful campaign. While your focus could be photos, videos, live streams, or something else, you need your visuals to be geared towards your audience while still conveying the point you want to get across.

Last, but not least. After covering nine other things great social media campaigns have in common, this final point may seem a little out of place. However, keeping it simple is a trend among successful campaigns. They have a defined message, audience, and approach. Complex campaigns have their place, but in the fast-paced world of social media, things need to be kept simple to retain the attention of the social audience.

Creative and memorable campaigns often have one or two talking points that leave the rest of us on the outside wondering how things came to fruition. In this sense, great social media campaigns are simple. Hone in on the one or two things that will make your campaign memorable and keep these in mind as you make campaign decisions.

Erica Bell is an engagement-focused marketing professional with 7+ years of experience in digital marketing. She's worked with a wide range of companies including startups and corporations in industries such as wellness, gaming, and commercial tech. Most recently, she's been working in an agency setting to support broad social initiatives such as influencer outreach, event support, social listening and intelligence, and process optimization.