Get to Know the Rival IQ Team 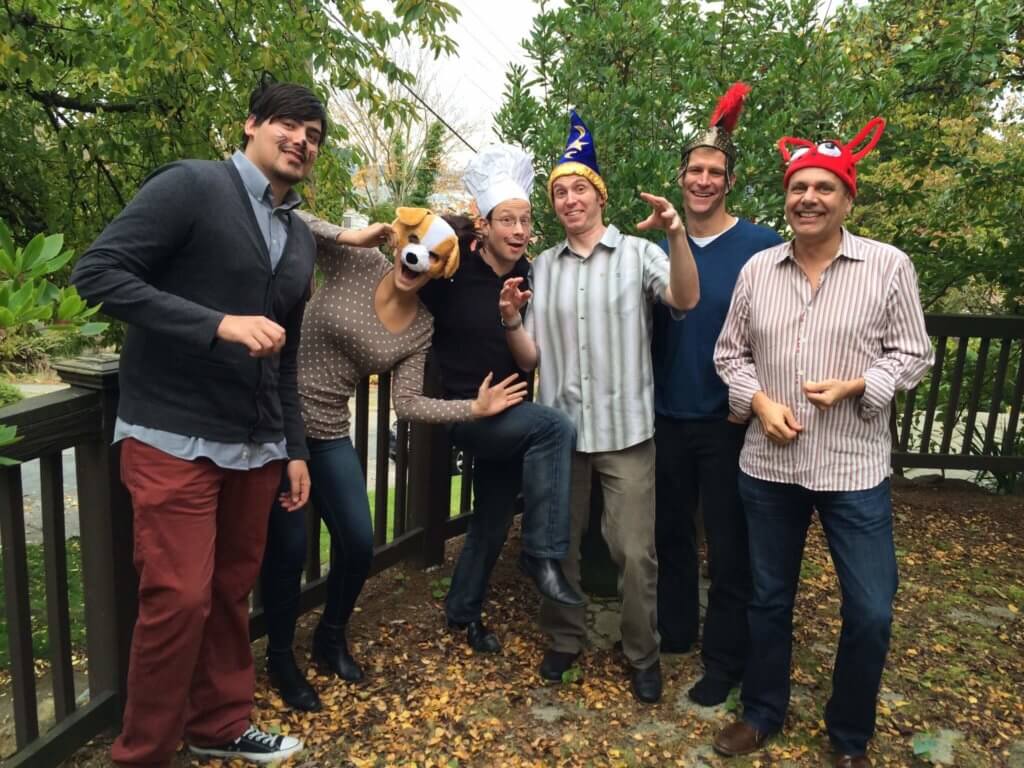 You’re never too old to dress up for Halloween!

Hello lovely readers! I recently had a lightbulb moment when I noticed that we have yet to do a “meet the team” post. I realize now how unfair it was of me to deny all of you a behind the scenes look into all the amazingly awesome people at Rival IQ. So without further ado, let me introduce you to the brains behind the operation – the lovely (and might I say very attractive?), Rival IQ team! 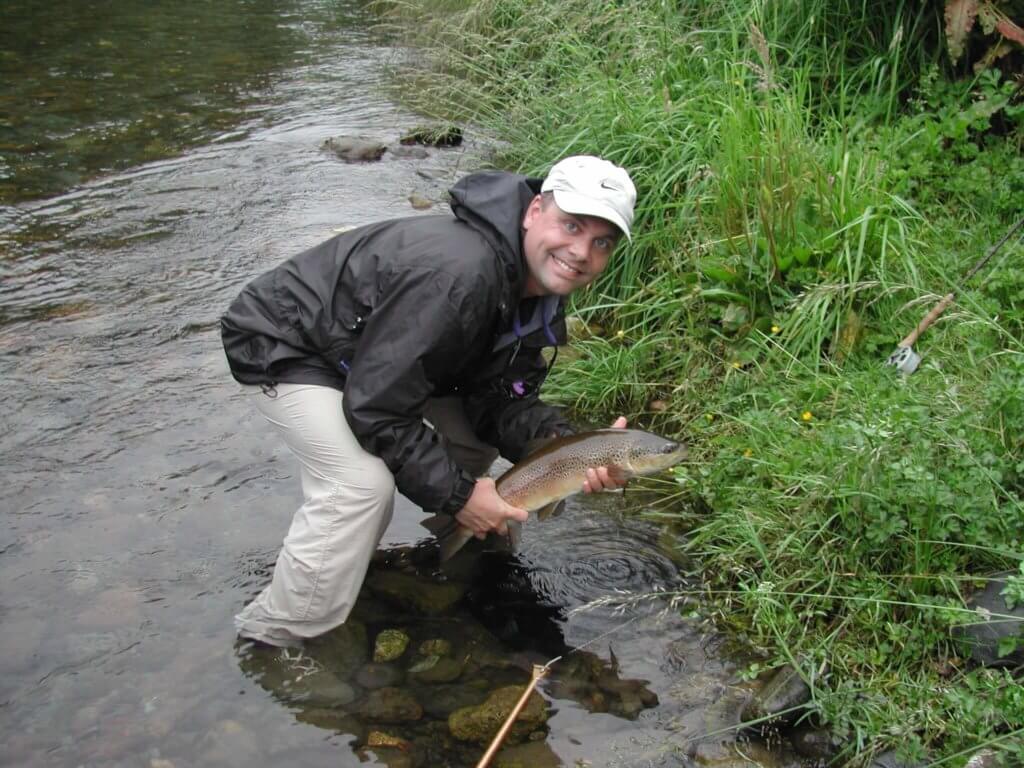 Some fun facts about John: 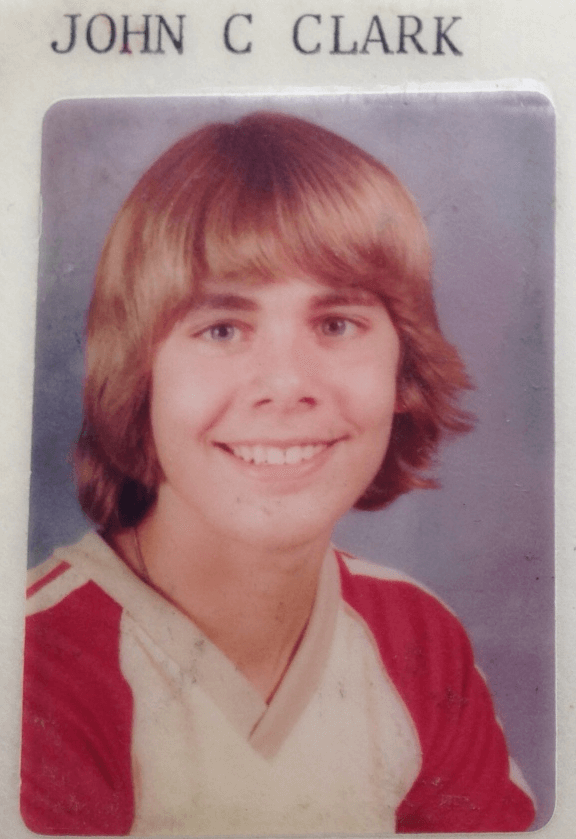 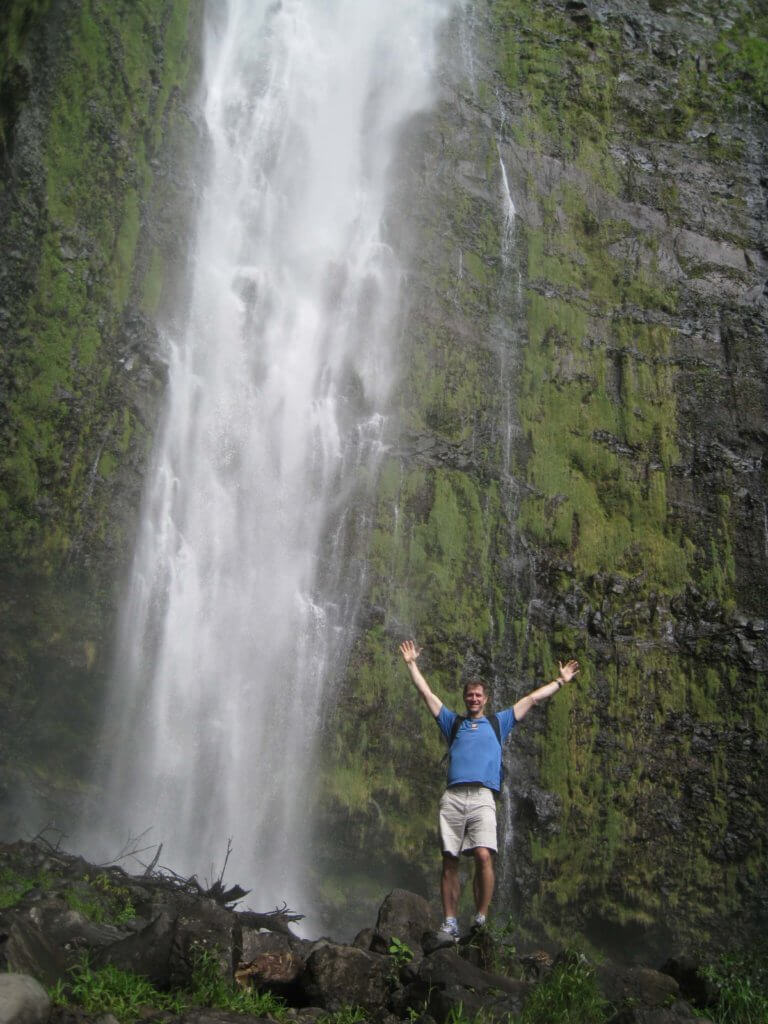 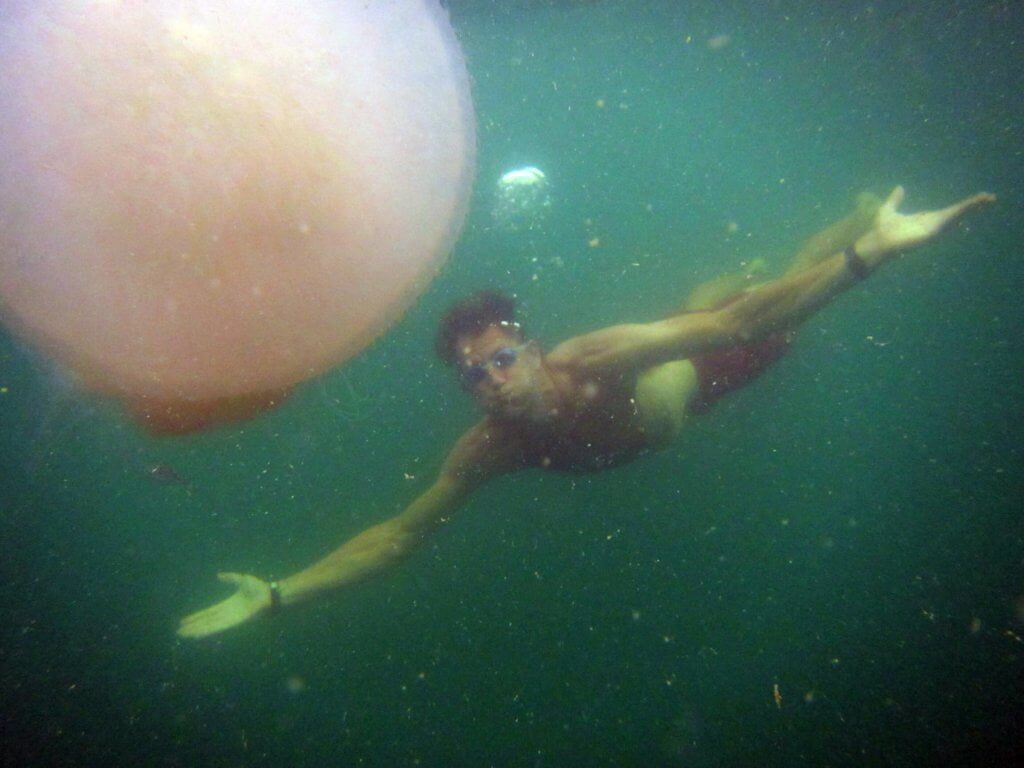 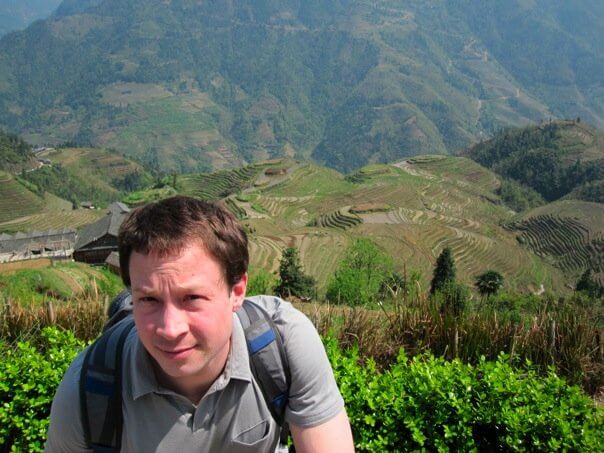 Some fun facts about Doc: 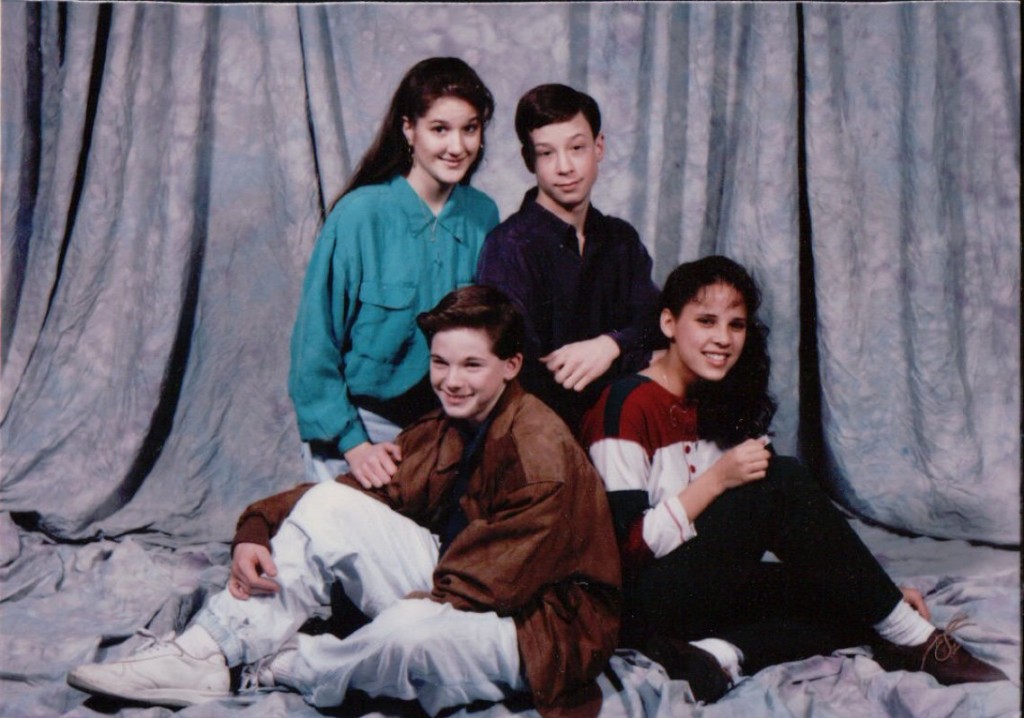 Where’s Zach Morris and A.C. Slater? Wait, that’s not the cast of Saved By The Bell? Nope, its Doc’s Junior High yearbook picture. 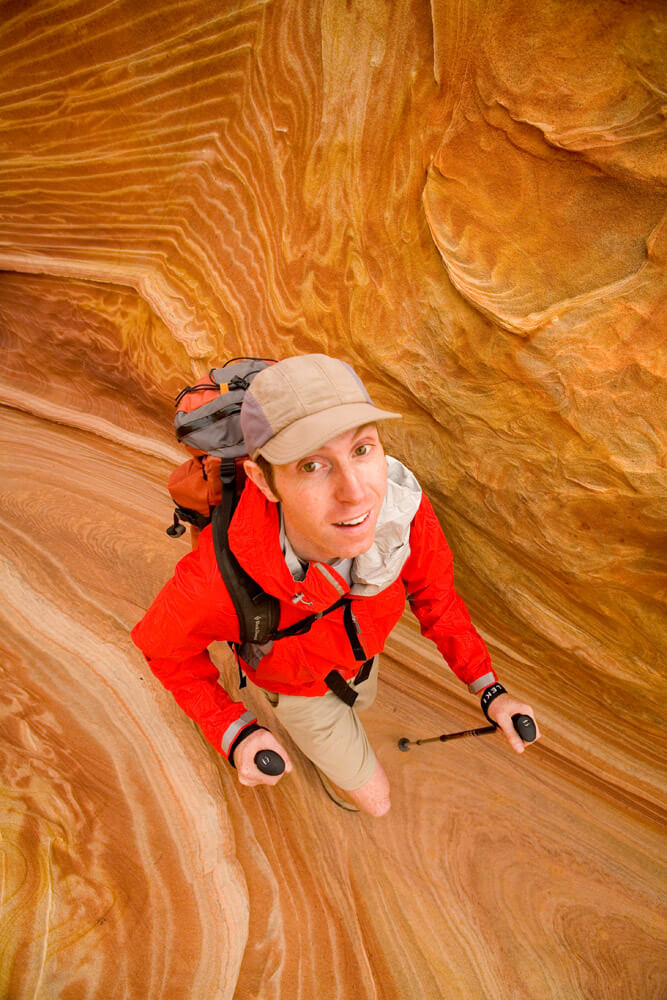 Seth hiking his life away. 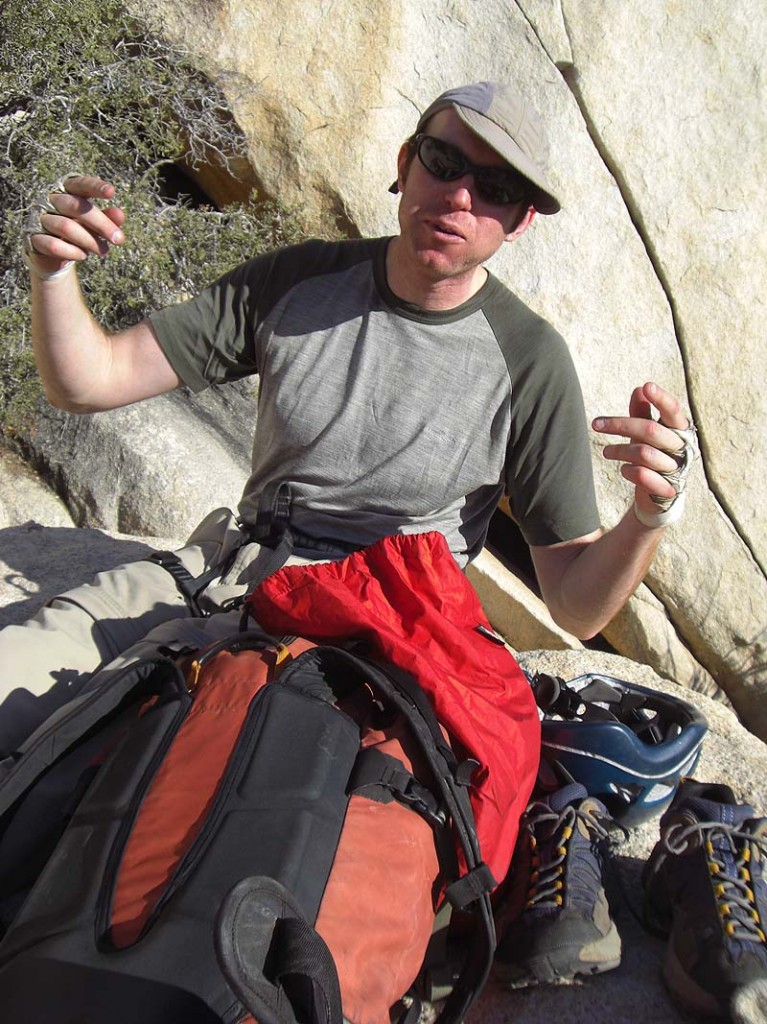 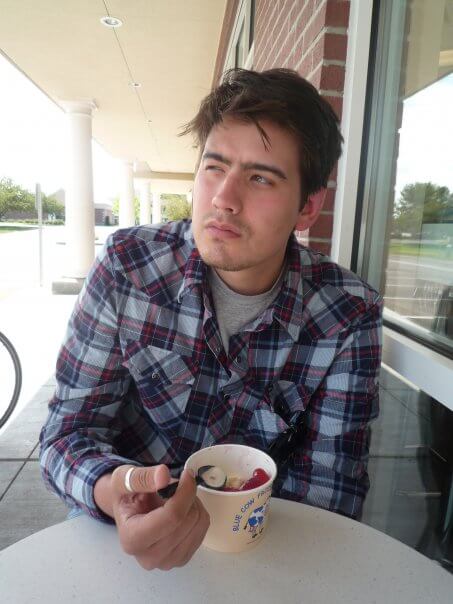 Some fun facts about Colin: 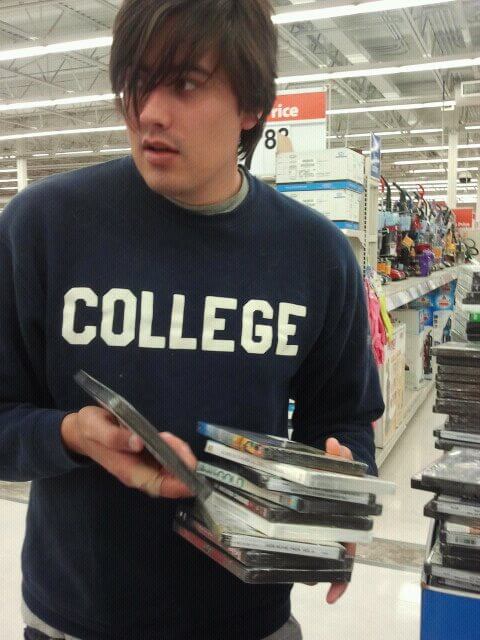 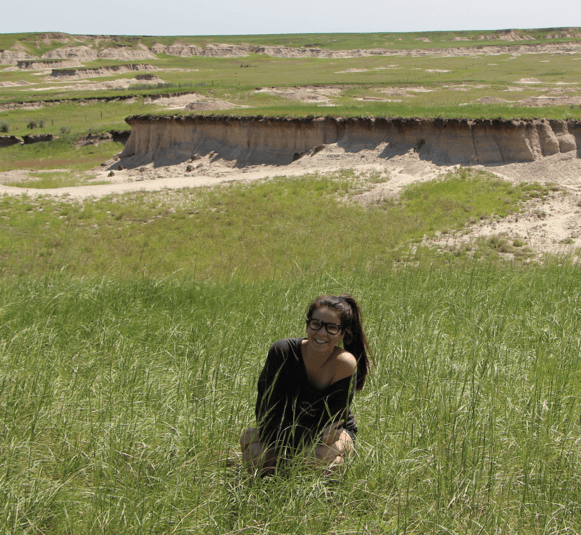 Hanging out in the Badlands. 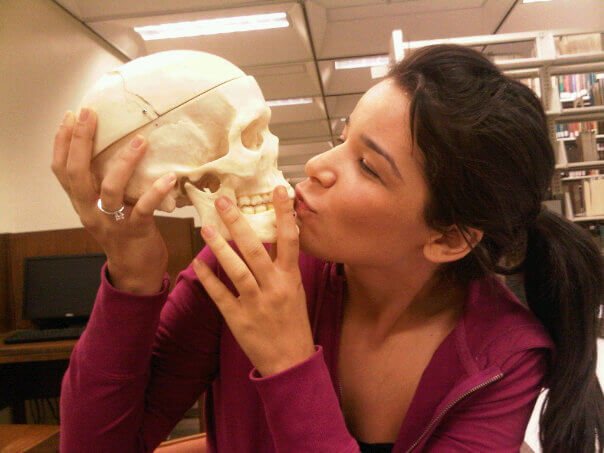 There you have it…

…the glorious Rival IQ team! We hope you enjoyed getting to know us a little bit better, and hopefully some of these pictures provided you with a good chuckle. Hopefully, this gives you a better sense of the people working hard to build Rival IQ. If you want to keep up to date on what we’re doing, be sure to follow us on Facebook and Twitter!