Last week, I attended the 6th annual GeekWire Startup Day in Seattle. The sold out event at the Showbox SODO opened with Mayor Ed Murray talking about how Seattle is now the fastest growing city in America (recently overtaking Boston for the title). And not only that, but Seattle is also the best city to build a startup due to its culture and talent pool. 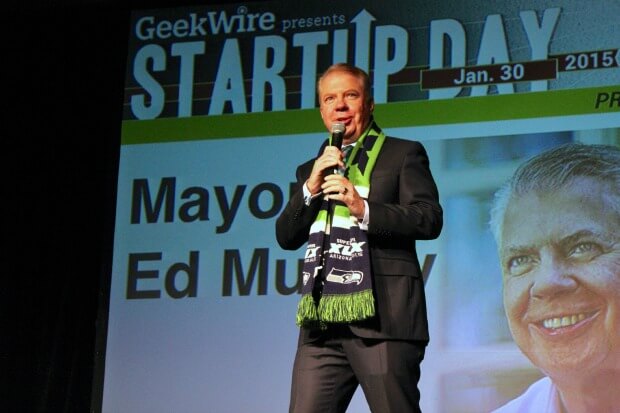 From the string of success stories that crossed the stage throughout the day, it became clear these were not just the worlds of a mayor pumping up his own town.

In between all the Go Hawks! chants, speakers gracing the stage included 2014 Entrepreneurs of the Year Matt Ehrlichman of Porch and Dan Price of Gravity Payments; Sarah Bryant, CEO of Koru; former Napster and current co-founder of Ivy Softworks, Jordan Ritter; and many others. Exiting co-founders of Concur, Rajeev Singh & Mike Hilton (who recently sold their company of 22 years to SAP for $8.6B) showed up on their last day of work to talk about their entrepreneurial journey.

Entrepreneurs Focus on the Importance of Culture and Passion

Amidst a host of great stories and insights, the one theme threaded throughout nearly every conversation was the important of culture and passion to a startup’s success. Why are you doing what you are doing? What are you trying to build? How can you get it right from the start? Vital questions.

Here are some key lessons I took away from the speakers.

Lesson 1: Culture must be intentional from the start

Kristen Hamilton, CEO of Koru, discussed her experience at Onvia, where she served as CEO and helped take the company public during the dot-com bubble. Founded in 1997, Onvia was generating $147 million in revenue by the time they went public in March of 2000. But when the bubble burst, the team didn’t hold together. 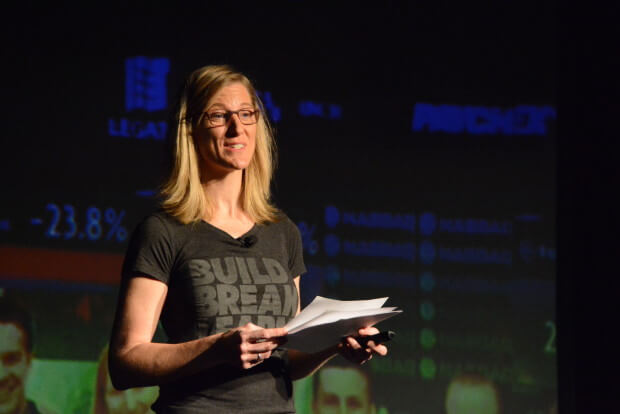 Sporting a T-shirt that read “Build-Break-Learn” as though to emphasize her story, Hamilton explained what she is doing differently at Koru. Creating a winning culture requires being intentional and starting early (both points that were echoed by others throughout the day). She suggested establishing your startup’s culture before the company grows to 50 people.

Hamilton shared a few of the values that comprise Koru’s culture:

Deliberately fostering the culture of your team creates a solid foundation that can withstand shifts in the economy and the direction of the company.

Lesson 2: Culture must be top down

Mike Hilton and Rajeev Singh of Concur had quite a bit to say on the importance of company culture. Concur started out in their shared apartment in 1993 and over the next 22 years grew to an $8B valuation. But that path was not a straight line of success. 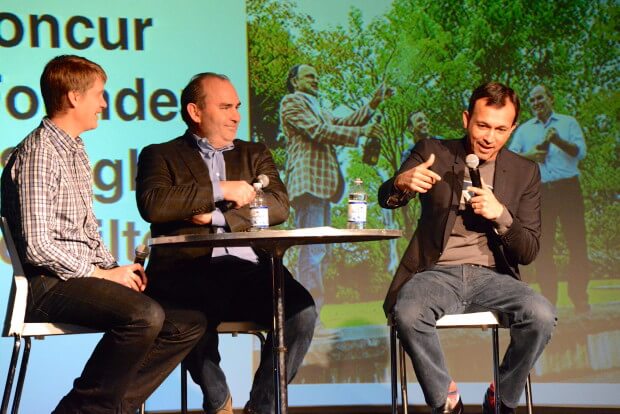 Like Onvia, Concur also went public during the dot-com boom. Their share price rocketed from $12 to $60, but not long after plummeted to just $.28 and the company was in danger of being delisted. There was a point where they had more cash in the bank than their market cap.

During this time, they had a conversation about what type of company they really wanted to be if they survived the crisis. They deliberately focused on culture and building something the entire team could be proud of. They clearly succeeded as many employees stayed with the company through that crisis and to this day.

Some of their suggestions were: 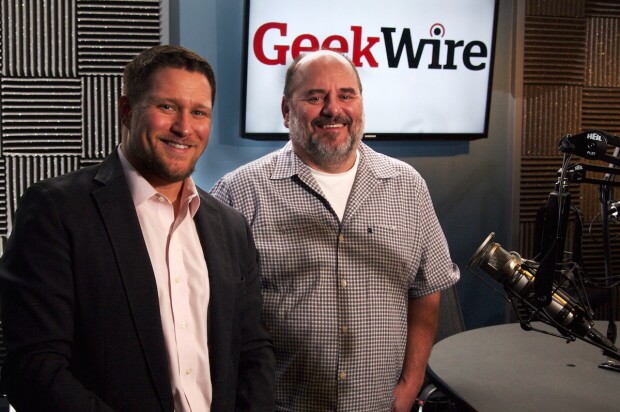 Reiterating Mike Hilton’s point that executives need to lead by example, Jordan Ritter shared a story about a time where he and a co-founder had different values, and that conflict resonated throughout the company, leading a culture of fear and mistrust.

His point was that startup life is a lot like riding a roller coaster that is still in the process of being built.  The highs and lows require a great team to support each other and weather the ride. A startup is not just a job, but a family. 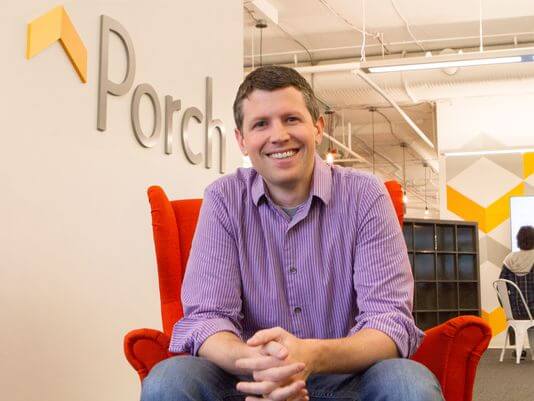 Porch CEO, Matt Ehrlichman, had similar advice. He suggested being very intentional about the type of company you want to build. Write it down early and be conscious about it because it is very difficult to change later.

The plus side of this is that if you do this early, and make sure the initial core of the team all share and embrace your values, then it spreads organically as the company grows.

Lesson 4: Passion and purpose are critical!

Nearly every entrepreneur and VC that crossed the stage posed the same question: Why are you doing what you are doing?

Their consensus was that if you are in the startup game just to make money (or considering entering it under the delusion that you’ll have more time “being your own boss”) then you’re in it for the wrong reasons.

Startup life is hard (see Jordan Ritter’s roller coaster analogy above). Besides having a great team with shared values for support on that journey, one other thing is required: Passion (or in another word, Purpose).

The problem you are trying to solve needs to be big enough and personal enough to carry you through.

What are your lessons?

I think these insights above are universal. There’s a reason we keep hearing the same themes over and over again. To learn more about what these leading entrepreneurs had to say, you can check out GeekWire’s coverage: